With a wealth of new content arriving in both titles, the metagame for Black Ops Cold War and Warzone has been a hotly debated topic amongst the passionate community.

For Warzone, the inclusion of the entire Black Ops Cold War weapon arsenal has drastically changed a somewhat stable metagame.

The MAC-10 and DMR 14 have instantly become two of the strongest weapons to use when dropping into Verdansk or Rebirth Island and considering their impressive performances on the battlefield, players expressing their frustration hasn’t come as a surprise.

For those wanting some sort of nerf to be implemented by the developers, they could well be in luck.

Here’s everything we know about the MAC-10 and DMR 14 undergoing a potential nerf. 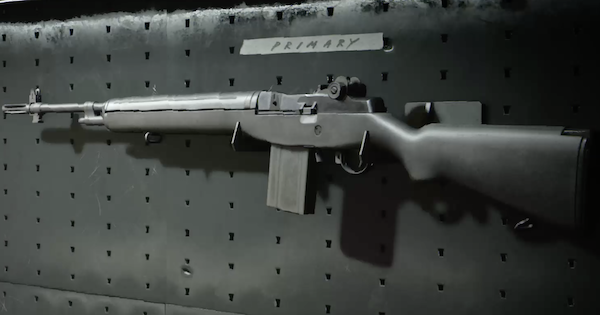 Since its inclusion at the beginning of Season One, the DMR 14 tactical rifle from Black Ops Cold War has quickly become one of the best weapons in Warzone.

Its semi-automatic fire rate and high damage output means the rifle can dominate in nearly every situation imaginable.

In order to succeed in Warzone, nearly every single player is using it, much to the annoyance of players that are craving for some form of balance.

It’s not just the DMR that has been frustrating players. 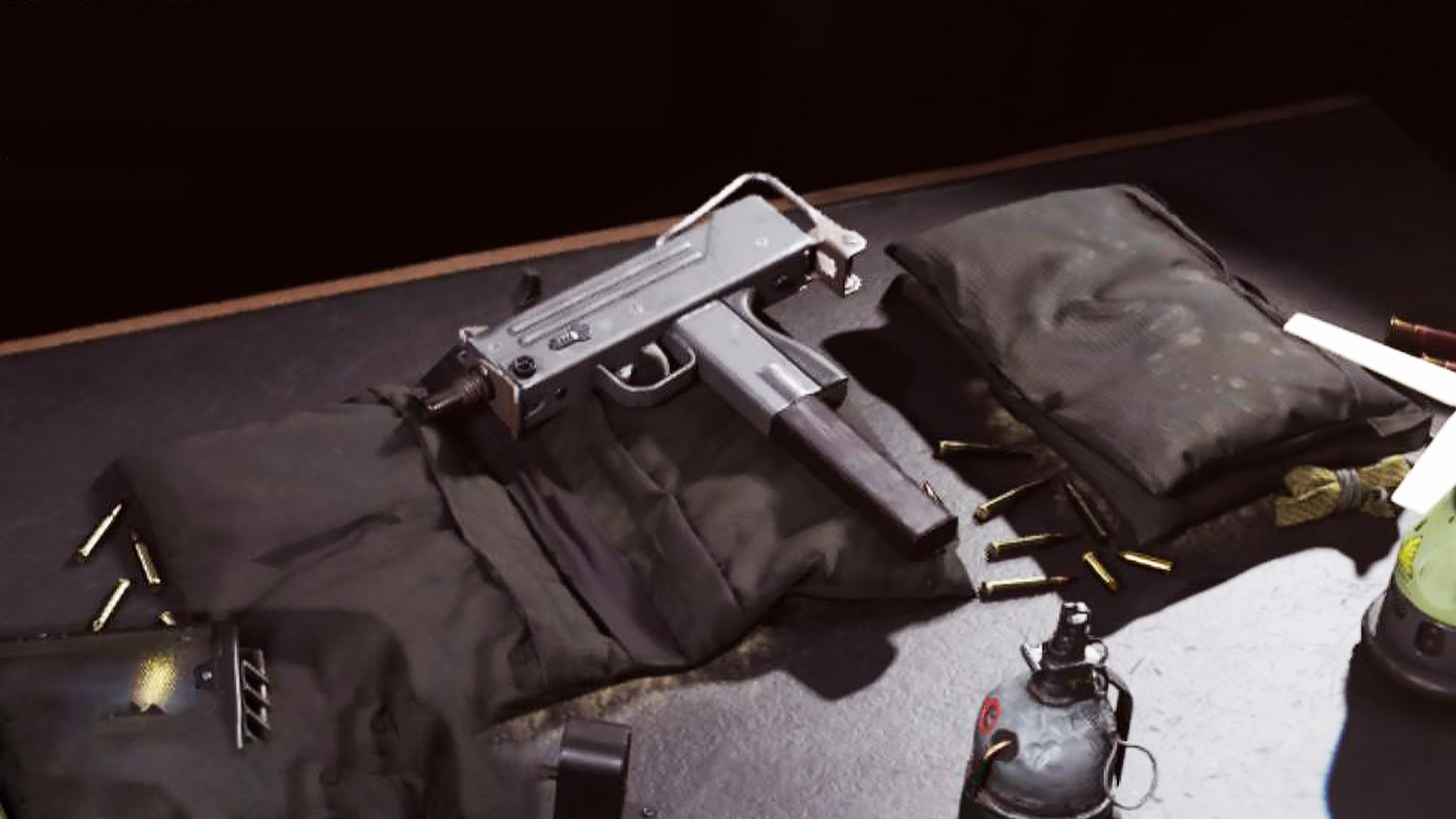 One of the Season One launch weapons was the MAC-10 sub-machine gun.

Armed with a ludicrously fast rate of fire and minimal damage drop-off, the weapon has quickly become the one to use when engaging with an opponent in close-quarters combat.

With the right set of attachments equipped onto the MAC-10, recoil is almost non-existent, drastically improving its performance.

According to notable Call of Duty leaker @ModernWarzone, both weapons will be receiving nerfs on December 29th.

Lots of rumors going around about the DMR and MAC receiving a nerf today.

Haven’t heard it from any sources worth noting though.

Will this nerf render the DMR and the MAC-10 unusable or will it restore some much-needed balance to the popular battle royale? We will have to wait and see…