FIFA 21: Weekend League Tips To Make You An Elite Player

These tips will improve your Weekend League performances

The Weekend League is the most competitive game mode in FIFA Ultimate Team.

The mode sees players grind through a total of 30 games in a bid to claim packs, coins, and the possibility of earning some of the highest-rated cards in the entire game.

With plenty of rewards up for grabs, it’s understandable to see players using their best starting eleven and the strongest tactics in order to secure as many wins as possible.

With so many different styles of play to use in FIFA 21, it can often be tricky to escape Gold or Silver and make your way into the higher rankings that can often seem out of reach in Weekend League competition.

So how exactly do you reach the high ranks? Here are some handy tips and tricks that will help you on your way to the top rewards! 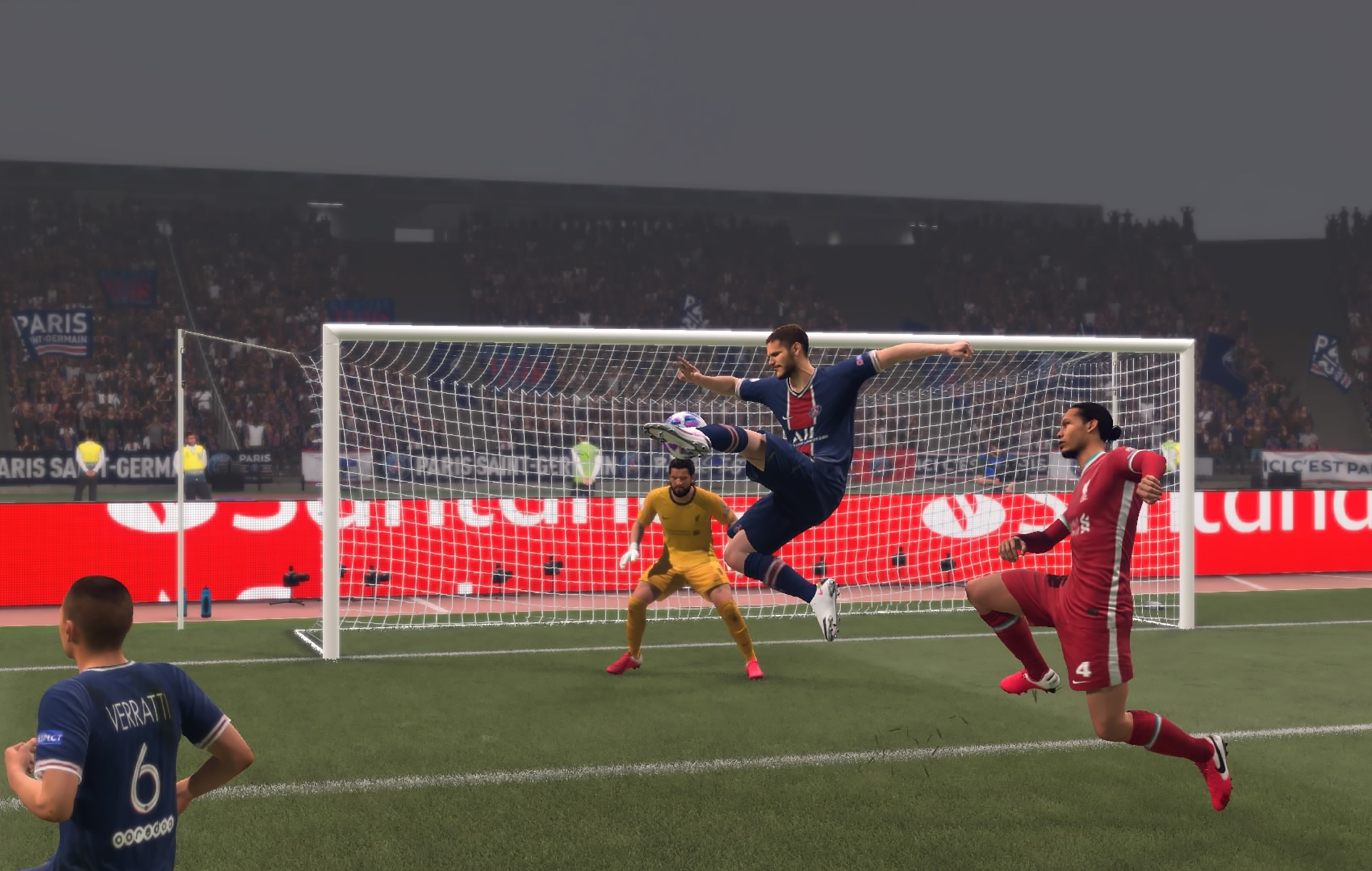 Playing all 30 matches on the Friday may seem like a good idea at the time but when you’ve come to the end of them with just a handful of wins and a low ranking, it isn’t the best technique.

The Weekend League takes place over Friday, Saturday, and Sunday, meaning that you can spread the 30 matches over the days to ease the load.

We recommend playing ten matches over the three days.

It can be all too easy to get stuck into a Weekend League match as soon as you’ve loaded into the game. Most of the time, you will come away with a loss which isn’t ideal where every win can influence your finishing position at the end of the weekend.

Before tackling the Weekend League, jump into a couple of Division Rivals matches to get the fingers warmed up and the mind focused on the task at hand – scoring those wins.

Picture this. You’ve just won three matches in a row and you feel like you can extend the run to four but you lose the next two matches, much to your annoyance.

After every four or five matches, we recommend taking some time out to chill out or to do something that isn’t FIFA-related.

This break is the perfect way to reset and re-focus before jumping back into the action where you will see a noticeable difference in performance.

Enabling the AI to assist in your defending can be the difference between holding onto a slender lead in the closing stages and your opponent scoring a last-minute winner.

Make sure to utilise LT/L2 to get your defenders to track the attacking player to cut off any potential attacking opportunities. Timing is also an important skill to practise when defending. It’s all too easy to concede a cheap penalty with a mis-timed tackle in the penalty area.

It does take a bit of getting used to, but a solid defence is key when it comes to scoring more wins in the Weekend League. 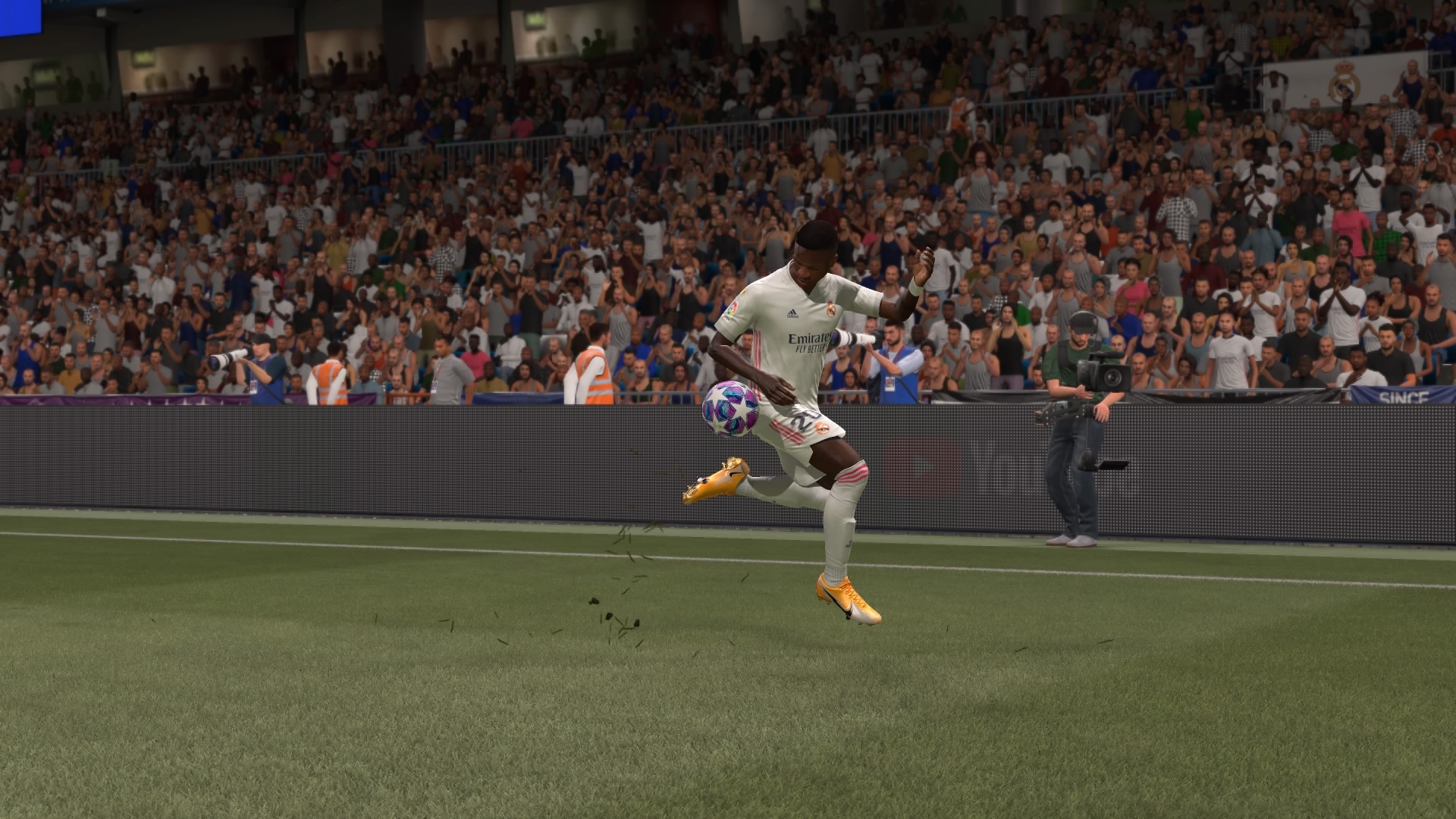 Utilising basic skill moves is an ideal technique to get past any players that love to park the bus when they score a couple of goals.

We recommend learning how to perform stepovers, how to push the ball forward and how to master fake shots in order to create some space when in a congested penalty area.

You don’t need to master the most complex of moves, but knowing the basics will certainly elevate your game.

For those that play Weekend League FIFA on a regular basis, it is very easy to rage at the game. Once you’ve raged, your gameplay will be affected and it’s more than likely that your opponent will take advantage, causing you to rage even more.

There are several factors that cannot be avoided in a FIFA match, and it’s important to ignore them and not let them affect your game.

Staying cool, calm and collected is a simple, yet very effective tactic when it comes to improving your Weekend League performances. 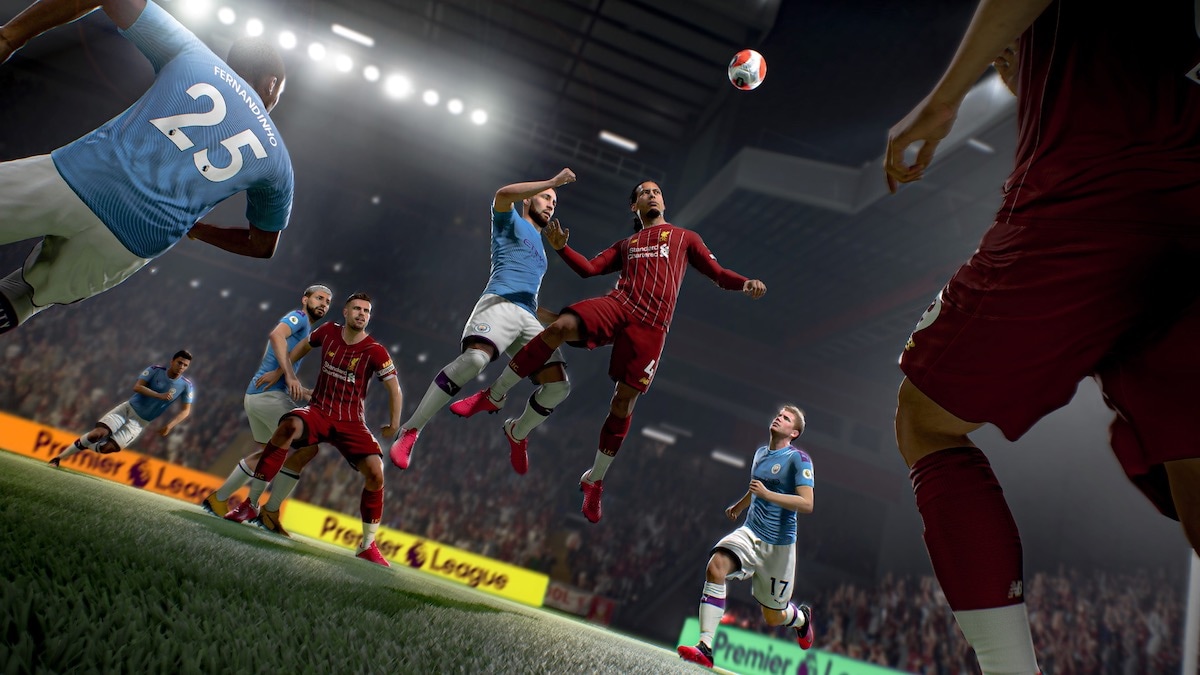 It can be very easy to launch an ambitious through ball down the pitch in a bid to cut through the defence but more often than not, it doesn’t pay off.

Rather than forcing an attack, passing the ball around the back and waiting for your players to make a run is a much more effective strategy, opening up plenty of attacking options.

It’s much better to maintain possession of the ball by passing it around and being patient rather than forcing a play and giving it away to your opponent that could make you pay for the mistake with a goal.

Playing your matches in a comfortable setting can also help your Weekend League performance. Some players love to play their favourite tunes on a speaker while others prefer to listen to the in-game commentators.

Make sure there are minimal distractions around you to allow total focus on scoring those wins and making your way into the higher ranks.

Our final tip is making sure you have three incredibly strong players on the bench ready to use in the latter stages of the game.

Players armed with high pace are perfect to use when the stamina of the defence has been depleted as they can sprint straight past them with minimal effort.

It’s easy not to utilise your substitutes but a well-timed change could easily swing the game in your favour.