Will Treyarch listen to fans ahead of the new update?

While players get stuck into the new game modes, maps, and Rebirth Island, focus has already begun turning to the next major update which will be patch 1.10.

Despite the widespread praise of the new content, there are still several issues that are plaguing Black Ops Cold War, much to the annoyance of players.

Here are just some of the changes and additions that fans want to see addressed in the next update. 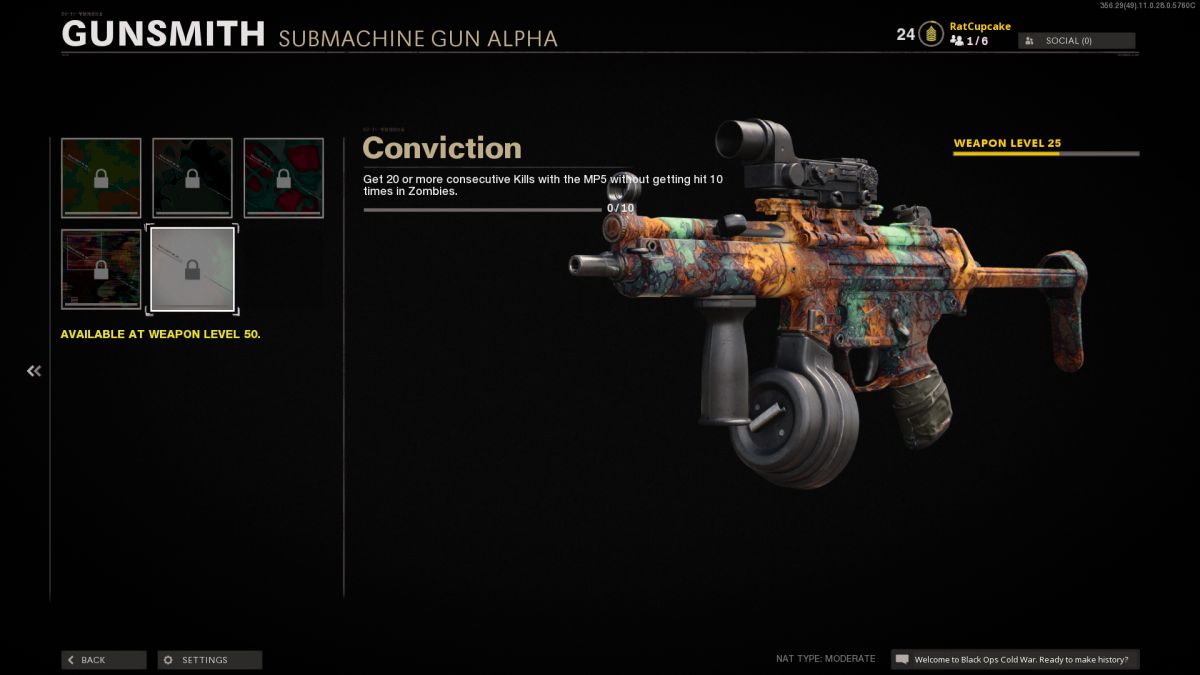 For many players, camouflage challenges have not been tracking correctly, often leading to an issue where players have completed the requirements and haven’t received the reward.

Treyarch has previously stated that it has rectified this issue in the Season One update, but players are still encountering the issue, preventing them from unlocking camos, ultimately halting their quest to unlock the coveted Dark Matter camo.

This is arguably one of the main issues affecting multiplayer, and one that has to be fixed in patch 1.10. 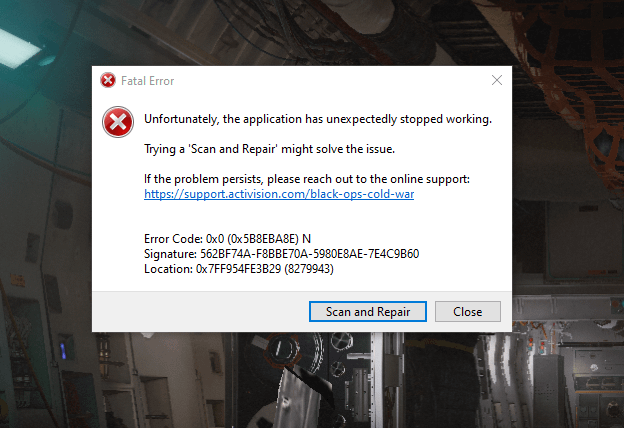 Across all platforms, Black Ops Cold War has encountered various issues which has caused the game to completely crash, sending you back to your dashboard or desktop.

The now infamous “Scan and Repair” issue has plagued PC players since the game released in November and it appears that no fix is in sight despite every set of patch notes stating that there have been fixes to the overall stability of the game.

It’s not just PC players that have experienced crashes. Current and next-gen console players have also encountered crashes and in the most extreme cases, their console has been bricked, rendering it useless.

The risk of a console bricking has prevented many players from upgrading to a next-gen console and it’s certainly understandable. Patch 1.10 needs to reduce the number of crashes taking place in order to improve the playing experience for players across all platforms.

Where Is League Play? For those craving for a slice of competitive action without encountering a sweaty dose of skill-based matchmaking, a dedicated ranked playlist has often been the place to go.

Treyarch has kept quiet on the addition of a competitive playlist being added into Black Ops Cold War, much to the annoyance of the competitive community.

Patch 1.10 would be the ideal time for Treyarch to implement a ranked playlist into the game, especially when the second season of the Call of Duty League is preparing to get underway.