No rest for the wicked...

It's important to note that this week the action will start on Monday!

Gameweek 15 produced a low scoring week for most, with the average sitting at just 41 points. 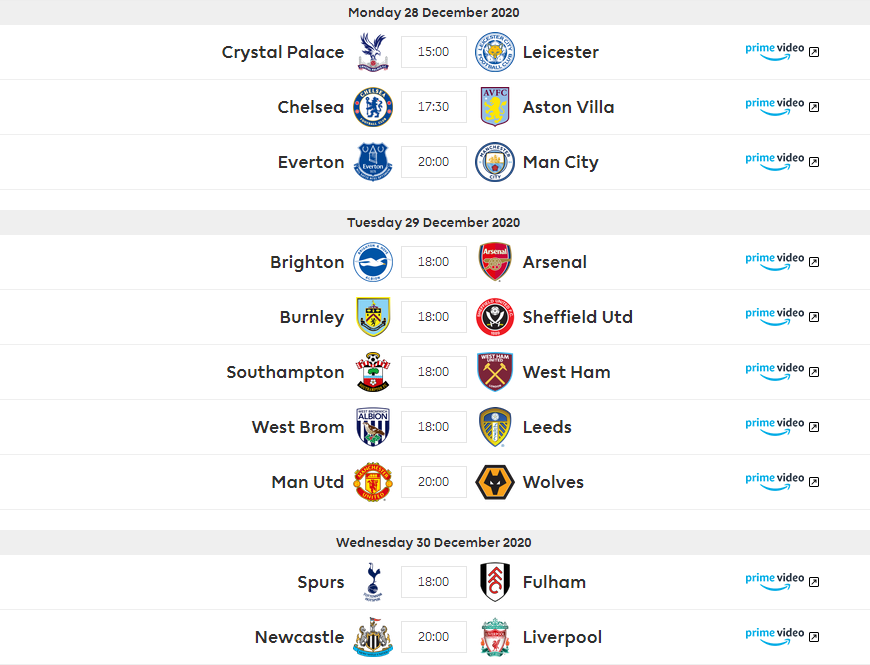 With Gameweek 16 Kicking off on Monday and running into Wednesday evening, you've got your pick of games to take advantage of.

The next few weeks are tough and it may be worth investing in your Wild Card or Free Hit soon as a number of teams have a blank gameweek in gameweek 18 including:

Arsenal has a good lineup of fixtures and fresh off a win against Chelsea their confidence will be high. Personally, I don't think it will change their fortunte much, but Alexander Lacazette looks like a good idea at just 8.2 million. Equally, a budget option in Bukayo Saka, just 5.1 million, isn't a bad shout either.

Spurs also have a fine run of games coming up, so if you've yet to include either Harry Kane or Heung-Min Son, you need to grab one of them soon.

Sheffield United are a team I would avoid at all costs, but if you're really feeling now is their time to turn it around, it could be worth adding David McGoldrick to your squad for just 5.2 million.

While City's run of games doesn't look so easy, they have enough attacking talent to grab some goals. Raheem Sterling, while an expensive option, is rapidly picking up form. Or, slightly cheaper, the returning Sergio Aguero could be the man to turn City's season round at the right time.

Everton also has a few tricky fixtures but their discipline is proving to be vital in a number of victories this season. Gylfi Sigurdsson has scored or assisted in 3 of his last 4 games and only costs 6.8 million. If you want a defensive option, Michael Kean and Yerry Mina are both solid options lately.

Who To Pick In FPL GameCIweek 16?

Harry Kane is surely going to get involved with the goals in this game unless Fulham display a flawless performance. 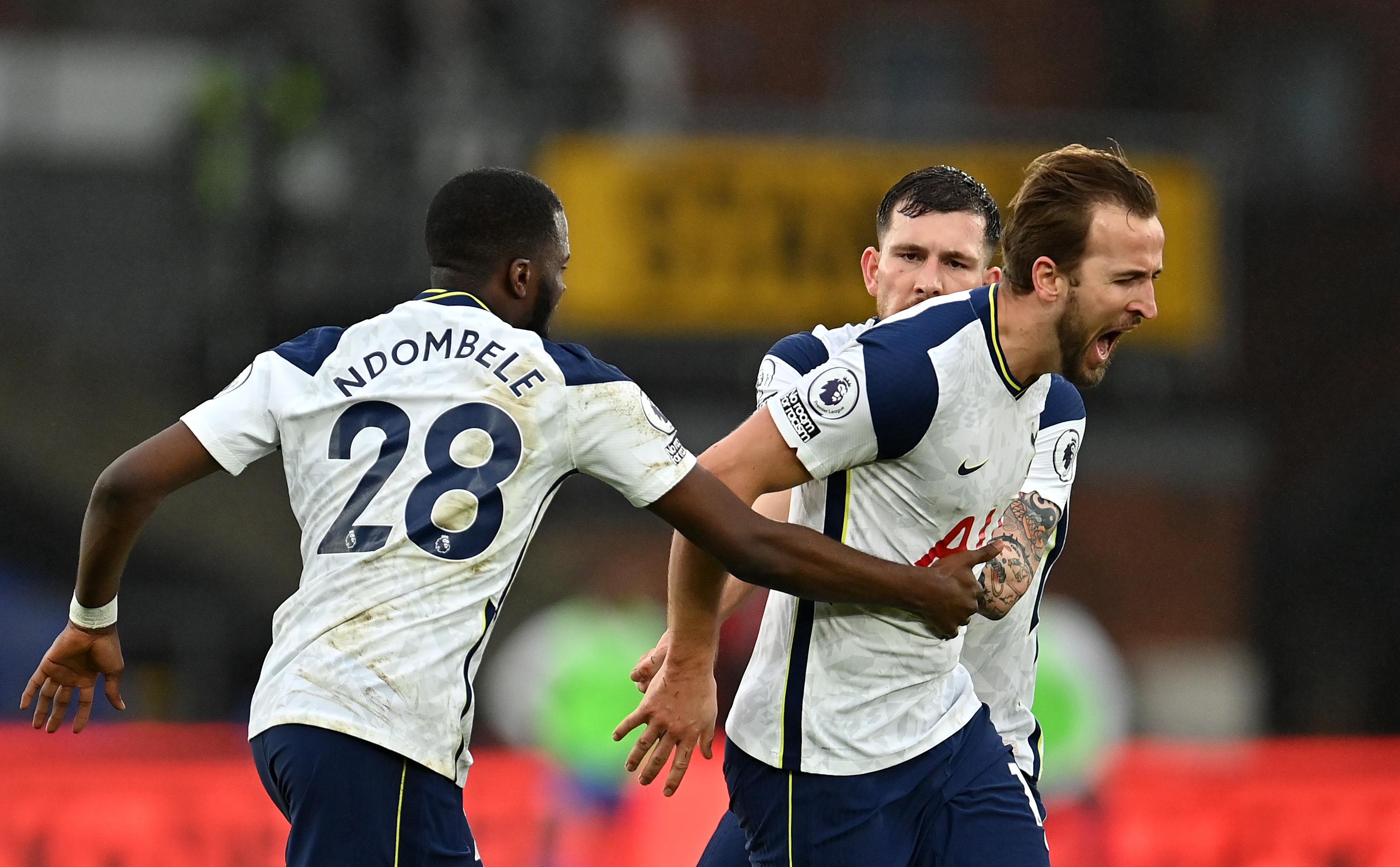 It's simply impossible to put this man down. Just when I think he's going to go off the boil, he keeps delivering.

There are so many great options in the FPL, it's hard to fit them all in, but it's time to put him in if you haven't done already.

City's hitman is back and ready to go - I wouldn't be surprised to see him start against Everton and return with a bang.

A potential hidden gem here. The man is actually playing so well for Arsenal, although the FPL points don't necessarily reflect that.

He nicked a goal and an assist against Chelsea and this could be the start of something beautiful if Arsenal can keep it going.

They've got the fixtures in their favour.

It might just be me, but I fancy Palace to upset Leicester in this game.

I've got that eery feeling in my stomach that things are going to well for Leicester and they're due a reality check in some form.

Palace have had two SHOCKING games in a row and it might be time for them to bounce back.

Who To Avoid In Gameweek 16?

It's been a good few weeks for Vardy owner, but I have a feeling that the +25% of managers may be disappointed with their return this week.

I have a sneaky feeling that it's going to be a tough day at the office for the Foxes. 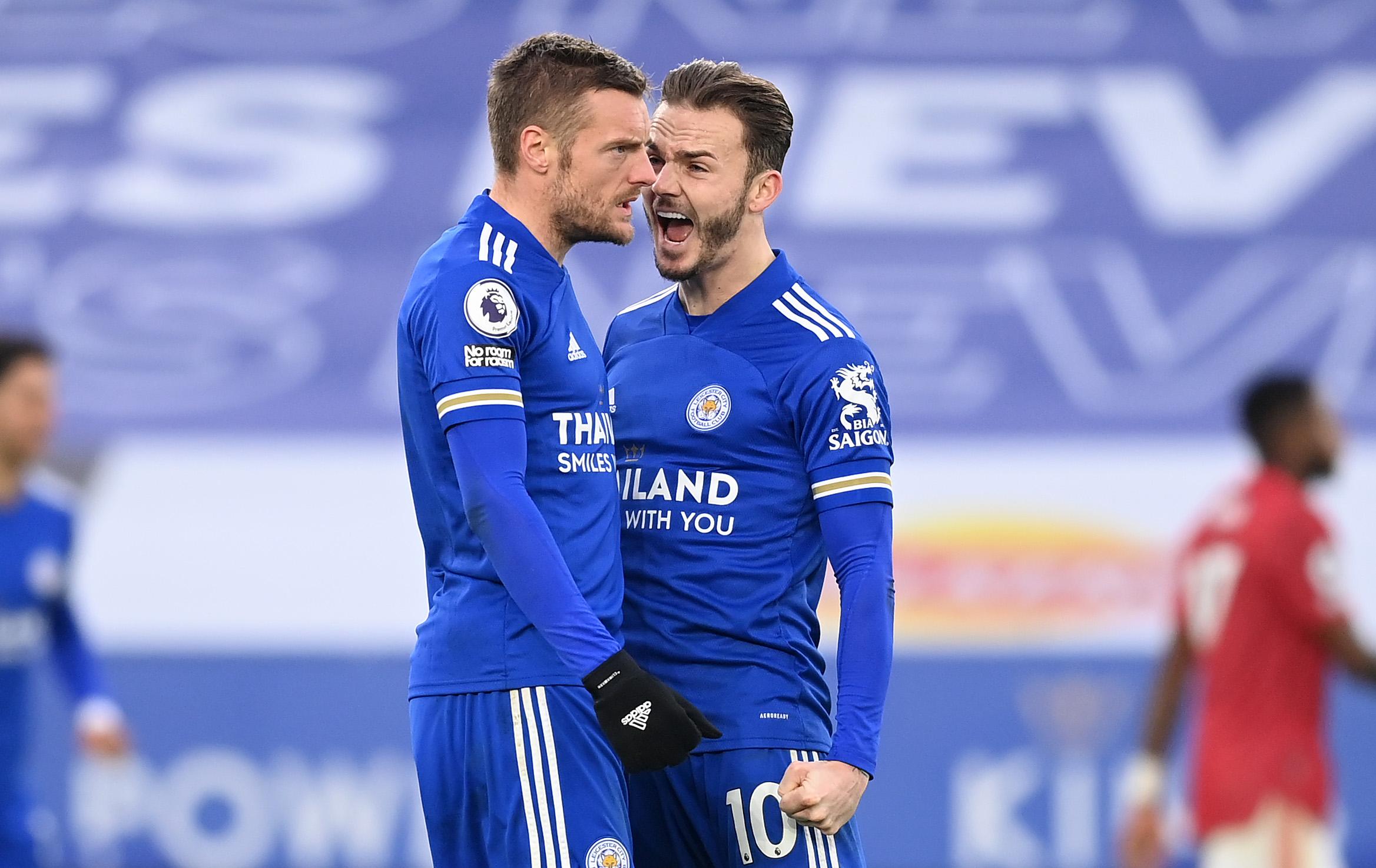 BRU-NO: Is Man United's run about to hit a wall?

It's been four games in a row without a goal for the English forward and City seem to have found their groove again.

I am expecting another blank from Calvert-Lewin this week as City have only conceded 1 goal in the past 6 games.

I think Callum Wilson has had a rough time in recent weeks and coming up against Liverpool will be another tough time.

Werner hasn't scored in the league for 7 games now.

Not only that, but he was substituted off after 45 minutes against Arsenal; giving the impression that Lampard has run out of patience with the German forward.

I'd be surprised if he started against Aston Villa.

Despite Leeds being the favourites, I think it's going to be a game that West Brom turns up and play well.

Who To Captain In Gameweek 16?