FUT Season 3 has officially arrived in FIFA 21 Ultimate Team, bringing another set of rewards and objectives over the coming 6 weeks!

Another exciting thing to keep an eye out for are the new Level 30 Storyline Player Rewards, which will add depth and interesting new options to your FUT 21 squad.

Here are all the rewards that you can obtain throughout FUT Season 3!

As confirmed by the FUT menus, the 2nd set of Set 1 Icon Swap Tokens will be released on Friday 1st January to coincide with the start of FUT Season 3, giving players a chance to obtain the higher level rewards from Icon Swaps, or take the lower end packs ready for Team of the Year!

Make sure to get your first 8 tokens obtained before the release of the next 10 tokens, as you won’t be able to obtain them once the objectives expire!

To keep up to date with all the latest news on Icon Swaps and Icon Swaps Set 1, you can visit our article here. 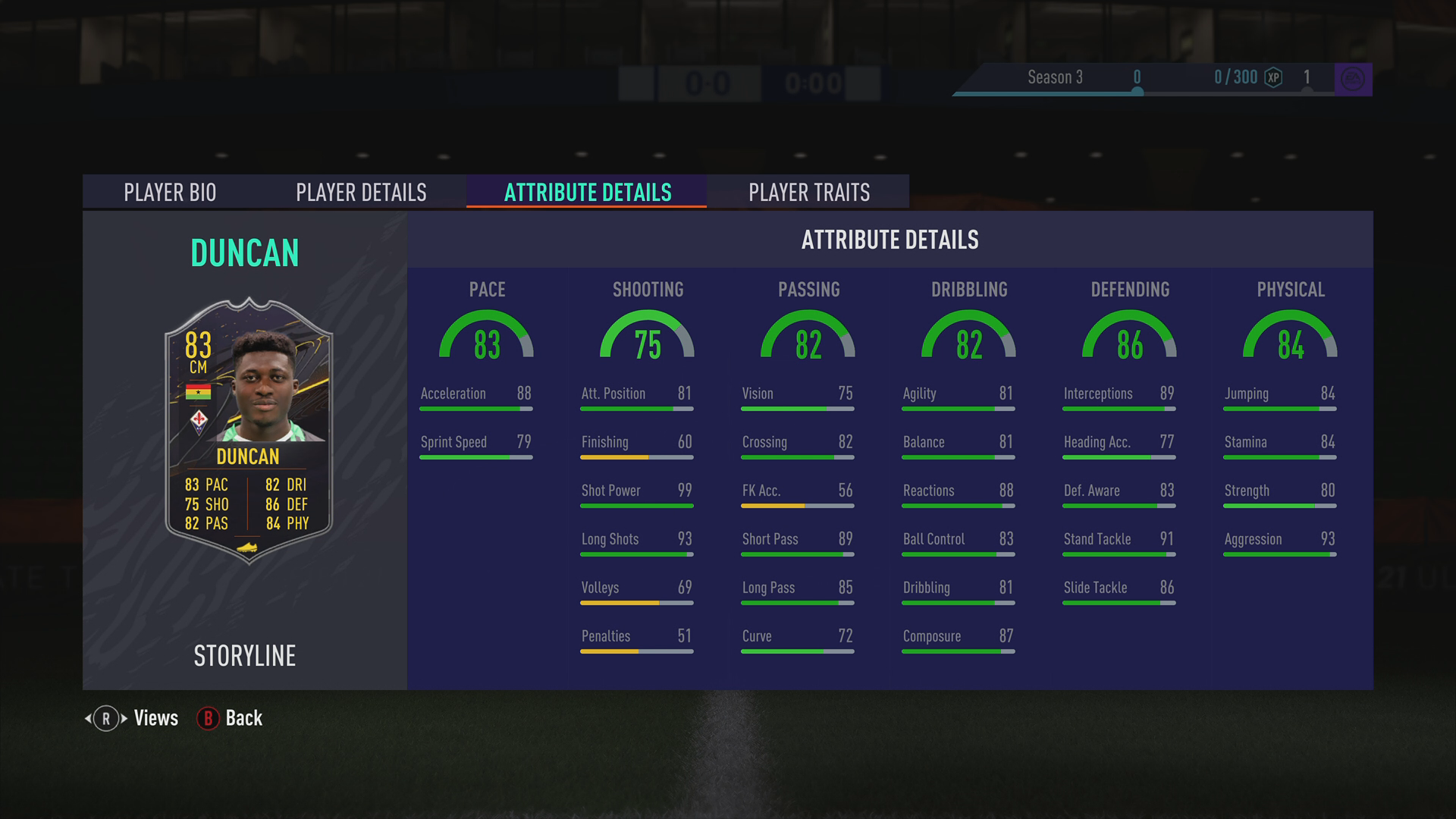 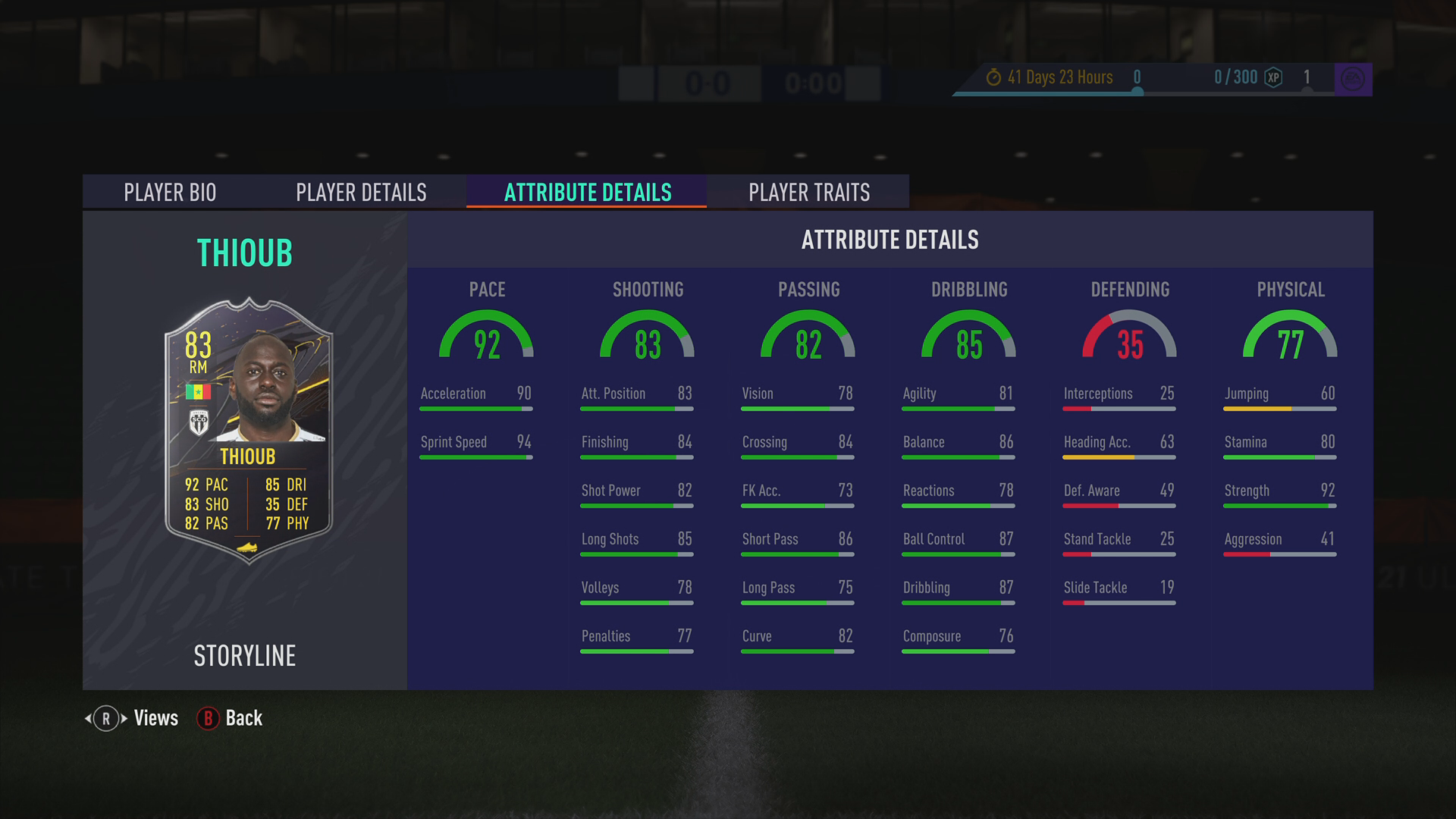 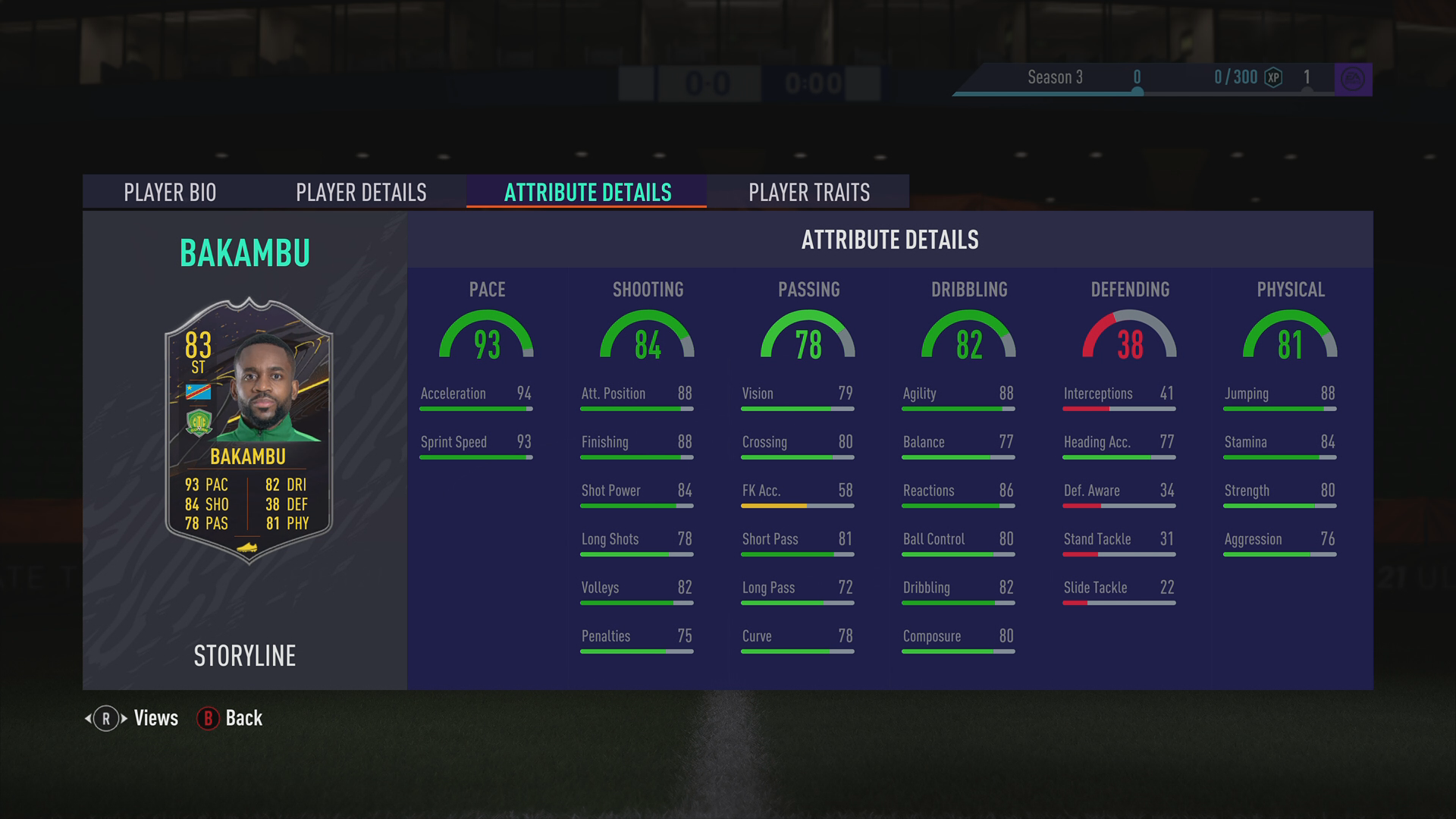 When it comes to selecting your choice for your Level 15 rewards, the choice really is entirely up to you, with no player really being a standout. 83 Duncan looks to be the best option potentially, with a link to previous season's 82 Aidoo.

83 Bakambu is definitely one to consider if you've got some CSL cards in your squad, with great all round attacking attributes, with 83 Thioub making up the selection as a generic, pacy RM option in Ligue 1 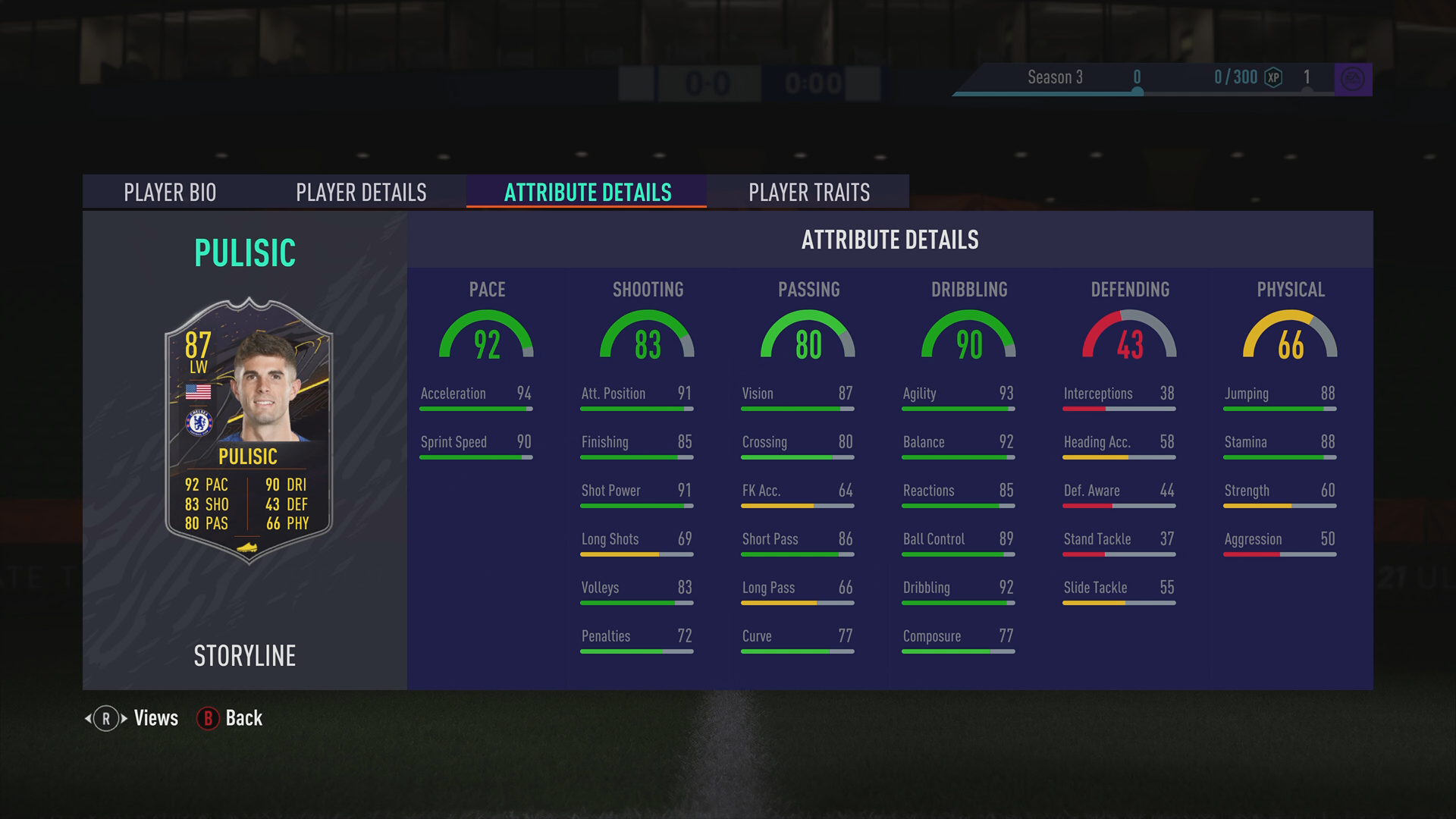 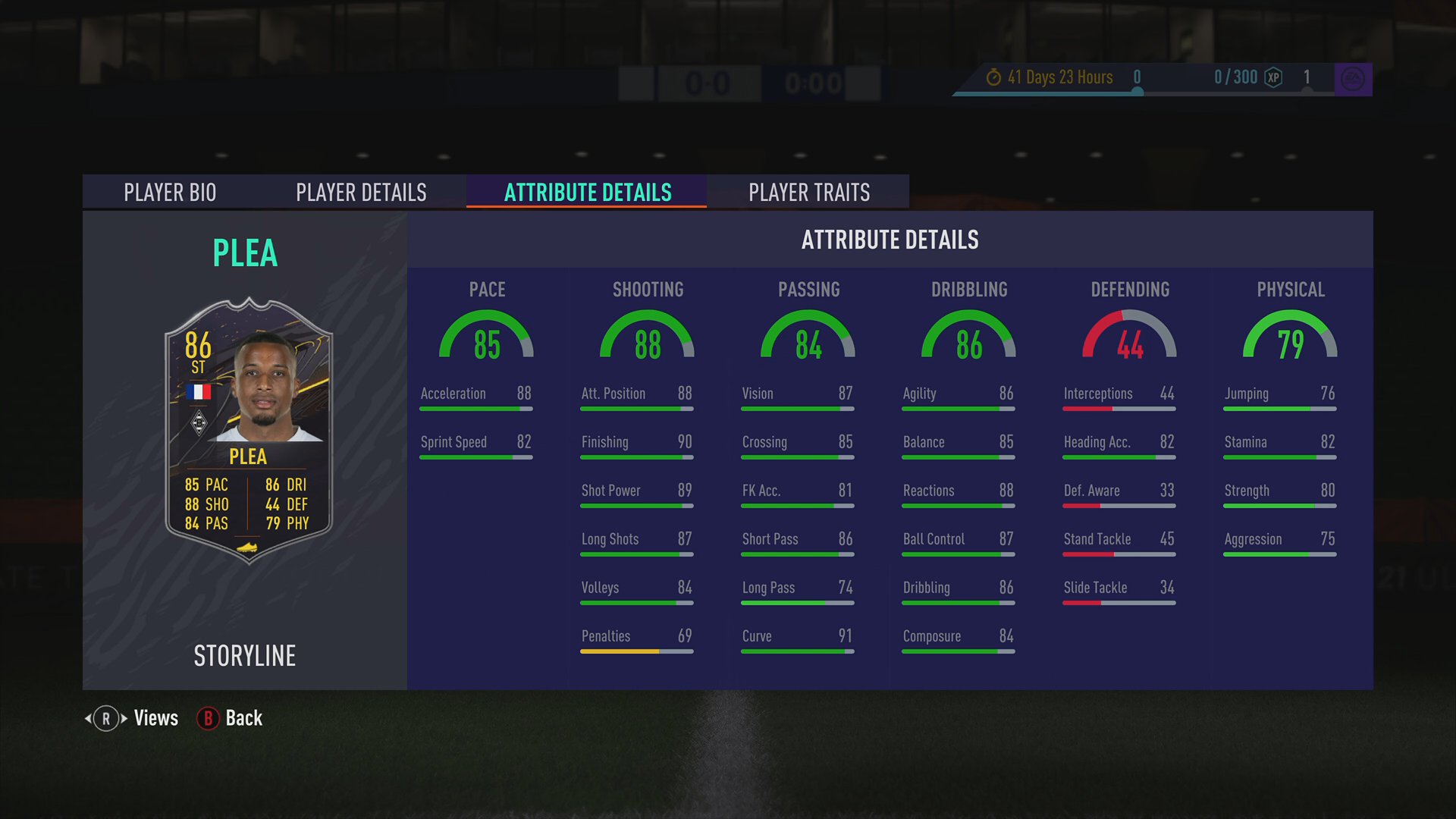 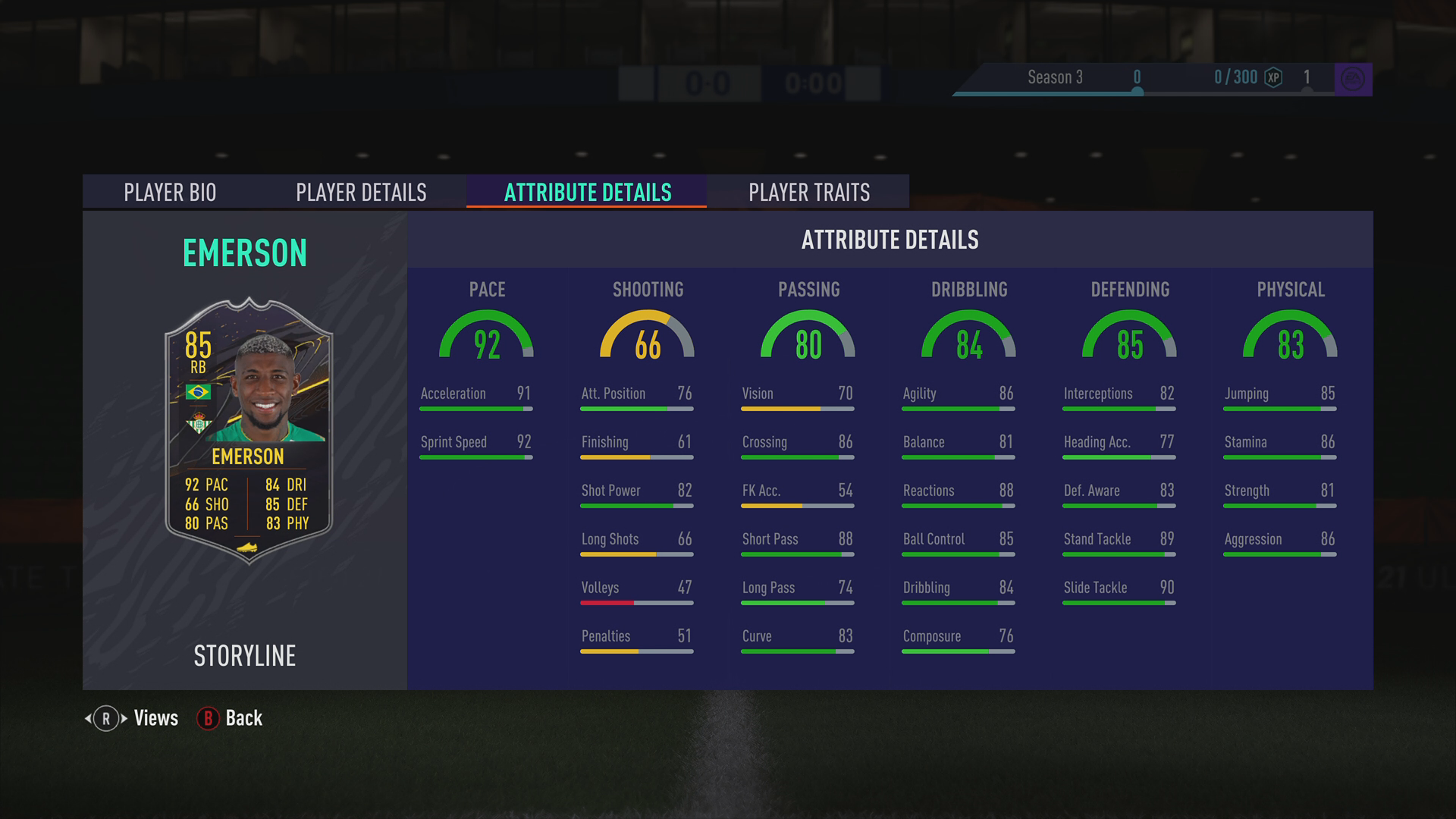 The Level 30 Rewards this season look pretty great, with 87 Pulisic, 86 Plea and 85 Emerson all available to choose from!

If you're not really interested in any of the players available, the best way to go is to take 87 Pulisic, as he is the best value player from an SBC fodder perspective. We'd also recommend taking either 87 Pulisic or 85 Emerson for your team, with both players fitting the FUT meta with ease, with the Brazilian filling somewhat of a void in the La Liga RB position.

We recommend staying clear of 86 Plea, with the Frenchman not looking to be the best option for the nation, with better options available in the Bundesliga.