The prices of PS5 games are already being slashed.

If you’ve managed to nab yourself a PS5 or have been lucky enough to be gifted one of the in-demand machines for Christmas, then you’ll naturally be wondering what’s worth playing on your shiny new next-gen console.

Even though the PlayStation 5 is little more than a month old, there is already some top titles available for the console. Plus, several of these must-play games have already been significantly reduced from their original launch price.

In order to help you get the best games, and the best price, we’ve rounded up the top deals on PS5 games below, consider it a little holiday gift from us…

With postal services being less than reliable during the festive season, it’s understandable if you’d rather just digitally download games to your PS5 and save yourself the hassle of having to wait for a physical copy to be delivered.

Plus with Sony’s massive January Sale well underway, there are plenty of bargains to be had on the PlayStation Store. Well, we’ve got a way to make those digital games on offer even cheaper, thanks to the folks at Shopto.net.

Right now every single denomination of digital PSN credit is reduced on the popular gaming retailer’s website, meaning you can save on PS5 games without having to move from your sofa. 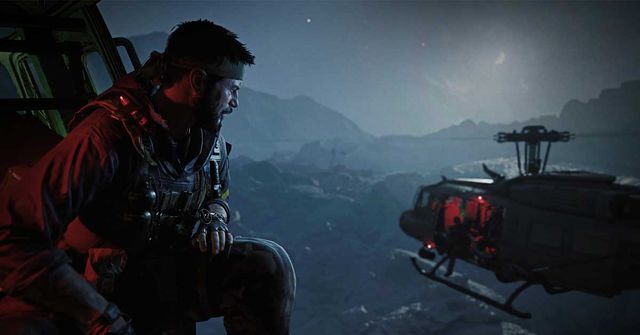 A series that needs no introduction, Call of Duty has been a staple release in the holiday season calendar for over a decade now.

Yet the series remains as enduringly popular as ever, and Black Ops Cold War is a title more than worthy of sinking hundreds of hours of into with frantic multiplayer, a blockbuster campaign and an addictive zombies mode completing the package.

Due to the game’s mammoth popularity year after year there haven’t been any significant discounts on this one just yet, but Amazon has knocked off £5 which is better than paying full price. 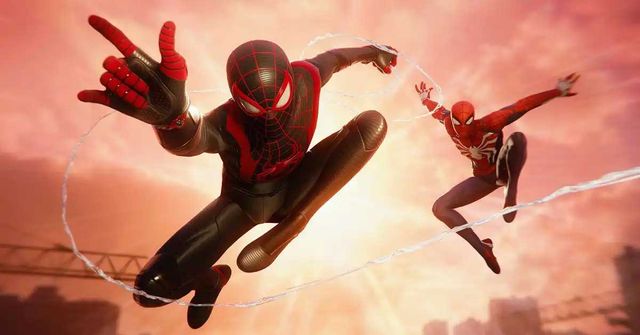 While the Standard Edition of Spider-Man: Miles Morales has been reduced down to £47.99, the biggest saving is on the Ultimate Edition which includes a copy of Spider-Man (2018) Remastered.

This is the ultimate web-slinging package, featuring two of the best superhero games ever released. Both titles are stuffed full of villains to defeat, civilians to save and seemingly endless amounts of street crimes to prevent.

On PS5 both games can be played in silky-smooth 60fps, and if you’re looking to show off the graphic power of the console, Miles Morales is definitely the game that will have your family and friends impressed. 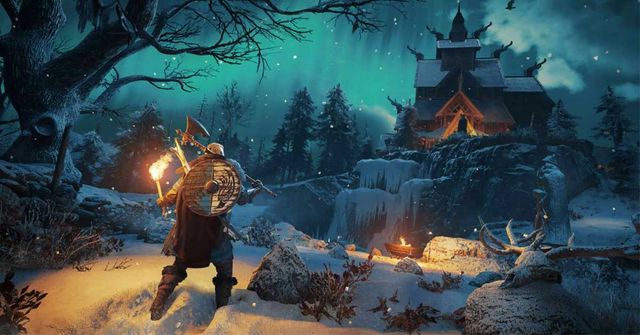 SNOW DAY: It's easy to get lost in the world of Valhalla for hours

If you’re after a PS5 game to really sink your teeth into, then look no further than Assassin’s Creed: Valhalla which boasts a gigantic open-world and so many quests to complete and villages to raid you might still be playing it come next winter.

Bringing the historical-fantasy series to Saxon England, and letting you pillage the countryside as a fierce Viking warrior, Valhalla is the recent Assassin’s Creed formula in one of it’s best ever settings.

On PS5 the game looks incredible and is a huge step up from its last-gen counterpart. Plus Amazon has reduced the retailer exclusive Limited Edition version of the game so you’re getting some additional digital swag to boot. 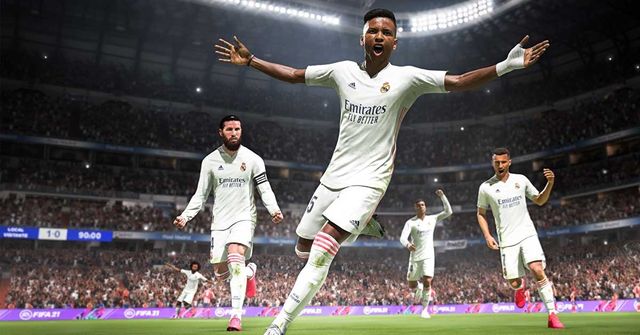 BACK OF THE NET: FIFA 21 on next-gen has upped its game

When it comes to sports games FIFA reigns supreme, and with FIFA 21 on next-gen, it looks like that reputation won’t be lost anytime soon.

Challenging your family to a festive game of football is a tradition for many, and FIFA 21 is another addictive instalment in the annual franchise that will have you jumping with joy and frustration in equal measures.

While it’s technically the PS4 version on sale here, this edition gives you a FREE upgrade to the PS5 edition so you get the next-gen version at a last-gen price. Bargain. 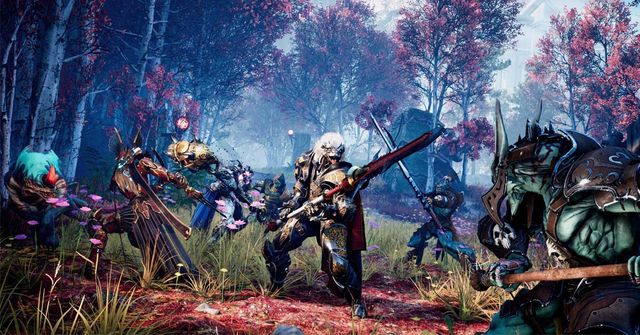 LOOT AND SLASH: Godfall has been overlooked by many but is great fun

It may have not got the warmest reception at launch, but Godfall is still very much a title worth checking out.

Written off by many due to its overinflated RRP, now that the game has dropped down by more than £25, it’s a far more attractive proposition if you’re looking for something a little different to play on your PS5.

Built from the ground up for Sony’s next-gen machine, Godfall is a gorgeous game that combines vast quantities of loot with weighty hack and slash combat - it’s a good time, even if it’s not especially deep. 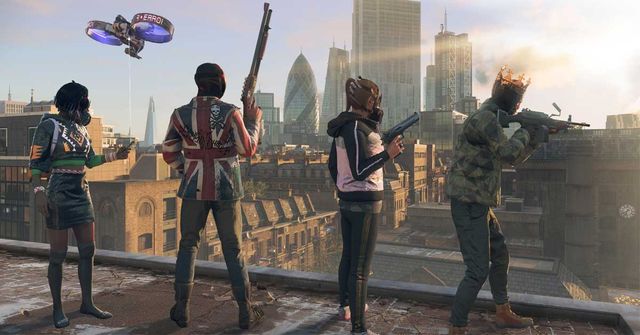 TAKE BACK LONDON: Recruit anyone you meet and reclaim the capital

Letting you free-roam through a dystopian London overrun by a military force, recruiting anyone you meet on the streets to join your resistance group, Watch_Dogs Legion finally fulfils the original promise of the series.

While the game was certainly enjoyable when it first released on last-gen hardware, it’s the power of the PS5 that really takes Legion up a level.

The pesky loading screens that plagued the PS4 version are gone thanks to the PS5’s custom SSD, so you can swap playable characters in an instant which is a complete game-changer.

At this price you really should give Legion a chance, even if you were burnt by the disappointing first entry in the Watch_Dogs franchise, Legion is worth a look. 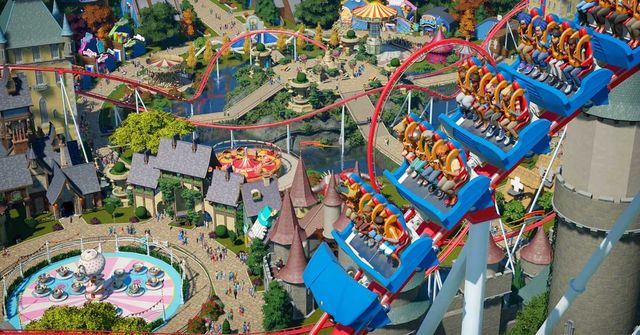 IF YOU BUILD IT: Planet Coaster lets you create your dream theme park

If you spent your childhood playing countless hours of Roller Coaster Tycoon, then you’ll feel right at home with Planet Coaster.

Created by the same dev team as RCT, Planet Coaster lets you build the theme park of your dreams and then attempt to keep guests happy managing every aspect of your park from the entry fee to queue times.

While the management sim stuff is fun, it’s when you get to build your own coasters that the game truly shines. This is definitely one of the most overlooked titles on PS5, so give it a chance and it just might surprise you.

While it’s technically the PS4 version on sale here, you get a FREE upgrade to the PS5 version as well, so you can play on next-gen without paying a penny more.