Time for a new gameweek!

Gameweek 14 produced a phenomenal week for a select few as the average points hit 63. 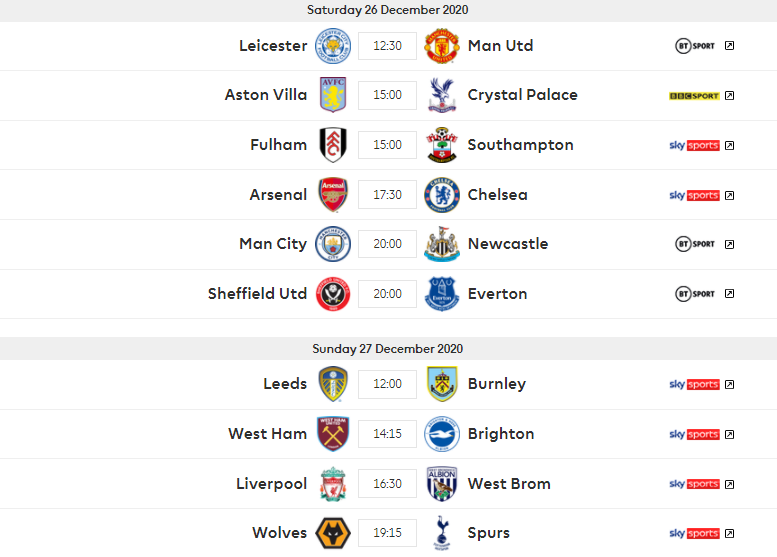 With Gameweek 15 Kicking off on Saturday and running into Monday evening, you've got your pick of games to take advantage of.

With a number of tough games, let's highlight our top picks for week 15. It's hard to pinpoint some standout players from Burnley to grab you some points. But they have a wealth of low-cost defenders and are well known for their scrappy 1-0 games. It could be worth giving Nick Pope, Charlie Taylor or James Tarkowski the nod.

If you haven't got Harry Kane or Heung-Min Son in your side at this point, what are you even doing? They have some solid fixtures coming up too, so grabbing either Hugo Lloris or Eric Dier could be a good shout too.

Arsenal is a frustrating side to watch and are still too unreliable to pick anyone in particular for your Fantasy team. Once they're past Chelsea, you could opt to bring in Gabriel Magalhaes.

Finally, Liverpool has so many good players and very strong fixtures. Picking either Sadio Mane or Mohammed Salah is a no brainer.

Who To Pick In FPL Gameweek 15?

Leeds poacher has been able to notch up 9 league goals already this campaign and at a very modest price.

Averaging more than 1 goal every other game, it seems like a no brainer with their next opponents looking like strong fixtures.

You won't want to miss out on this man considering over 40% of managers now own him. 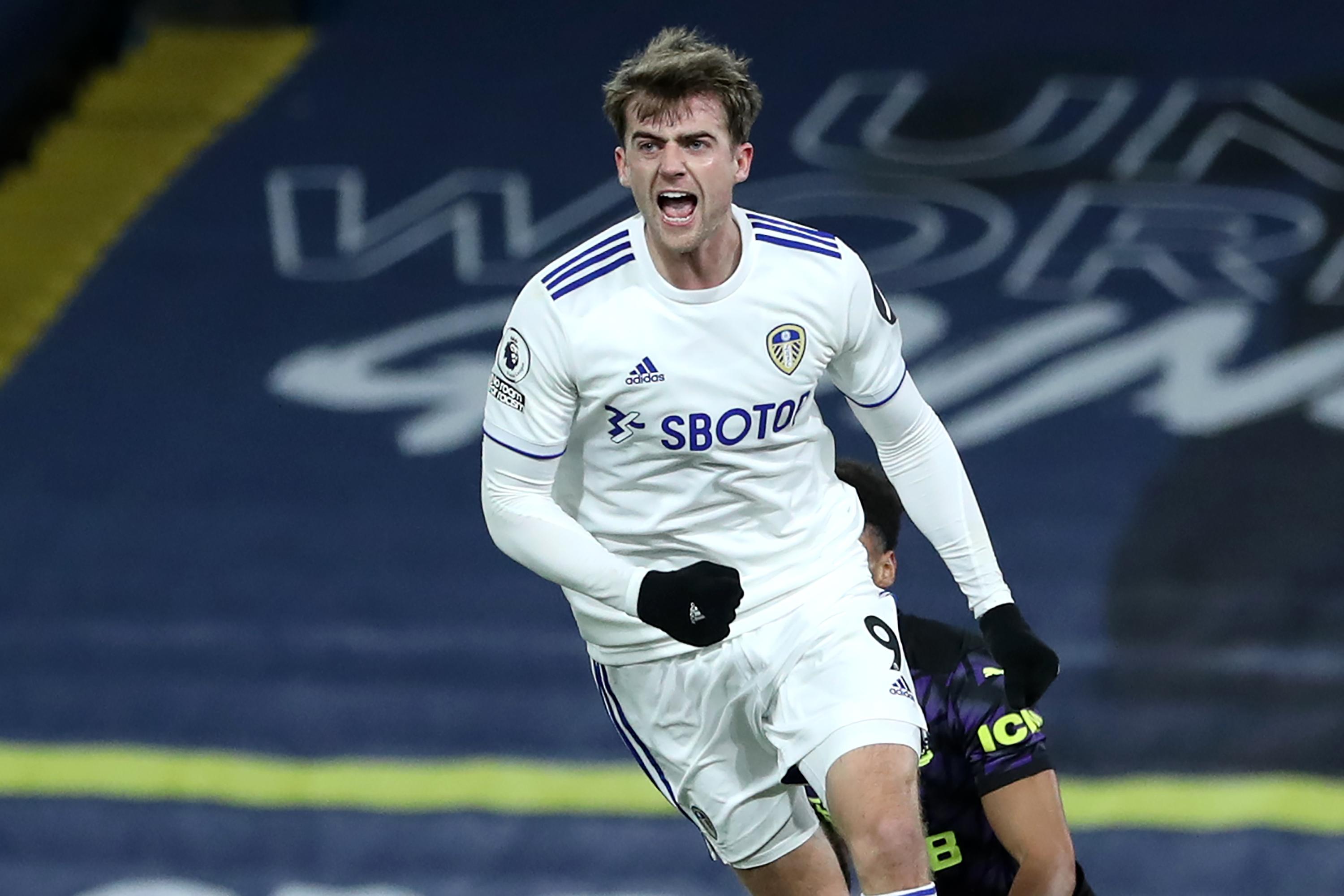 BAMFORD: Will he reach double figures this weekend?

Sheffield United are planted firmly at the bottom of the table and you can expect the English striker to add more misery to their troubles.

Despite not scoring in the past three games, DCL has bagged assisted in every one of those games.

I expect him to play a big part in what will likely be an assassination of the Blades.

Another budget striker coming in against a Fulham side that has drawn the past three games.

While this looks like a great thing, it shows little testament to their ability to win games.

Southampton aren't messing around and look fantastic going forward, so expect Adams to grab some goals.

Bowne was unlucky not to bag a goal against Chelsea, but the English winger is showing great ability and his hard work is paying off.

If you're expecting a performance from the Hammers against Brighton, he's the man for the job.

(To break up the monotony of Mane and Salah) while it's an expensive option, Robertson is getting involved in the goals as of late.

He's bagged two assists in two games and you can expect more to follow at West Brom.

I expect them to keep a clean sheet at least which could be rare in this week's fixtures.

Who To Avoid In Gameweek 15?

It's a tough call between Leicester and Man United, the game could go either way.

He's proven me wrong a number of times this season, only blanking in four gameweeks to date.

But if you're considering bringing him in, I would advise waiting and picking someone with a better fixture at that price. 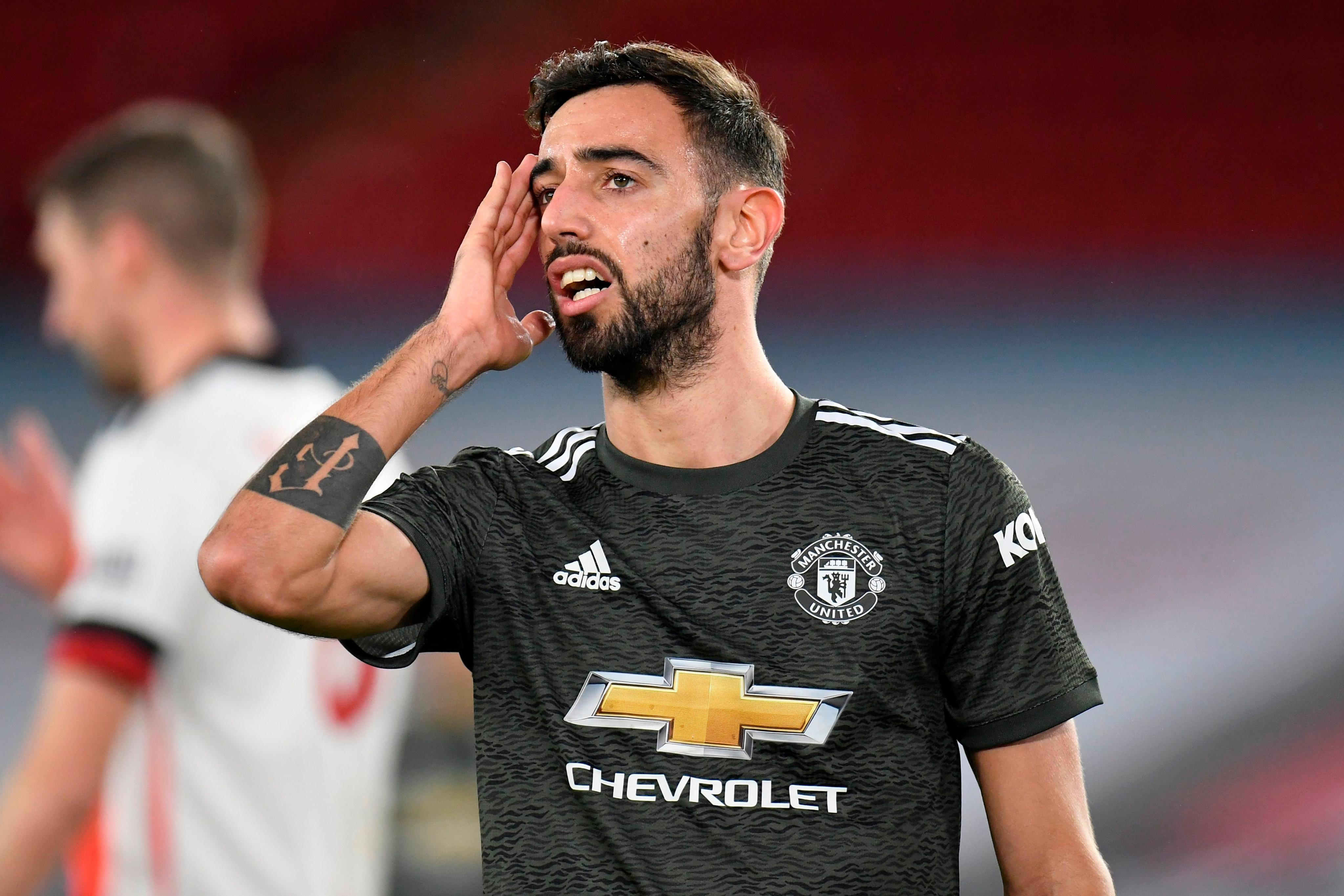 BRU-NO: Is Man United's run about to hit a wall?

It's been an impressive season so far for Che Adams, but I think the Saints won't get as many opportunities against Man City.

If you're holding on to him, it won't be a bad idea as they'll no doubt bounce back, but I wouldn't bring him in this week.

Martinez is really showing his class at Villa this season, but I think Palace have enough to upset that this weekend and nick a goal.

They'll want to bounce back with a big performance and have only failed to score in four games this season.

So if you're hoping for a Villa clean sheet, you may be in for a surprise.

I'm unsure how the Chelsea vs Arsenal game will end, but I think this is a game where Arsenal will come to play.

So I'm expecting Mendy to concede at some point in the game; so if you're considering a Chelsea defender or their #1, think again.

City's leaky back line has looked solid in the past few weeks, but I think Newcastle will grab a goal during the match even if they lose.

So to the 11% of managers that own him, it's probably worth grabbing someone else this week.

Who To Captain In Gameweek 15?

FIFA 21 TOTW 18 LEAKS: Predictions, Release Date, Countdown, Leaks, How To Get In-Forms And Everything You Need To Know