Update 15.20 is coming to Fortnite this week!

Chapter 2 Season 5 has been live for a number of weeks already, experiencing a beautiful Christmas themed event in Operation Snowdown.

Not to mention that we've been getting plenty of new cosmetics and challenges to occupy us over the holidays.

Now that we're in 2021, Epic Games are working on deploying the first update of the year.

As the current festive event comes to an end, we're expecting the new update to mark this change.

Here are the patch notes for 15.20 of Fortnite.

Keep up to date with the latest Fortnite Chapter 2 Season 5 information right here or checking out our live countdown.

Merl has posted the patch notes sent out to support a creator partners.

Fortnite has confirmed that downtime for the 15.20 patch will be coming tomorrow, January 13th.

Battle up close and personal in our new update. v15.20 is scheduled for release on January 13.

According to @FNLeaksAndInfo, v15.20 is dropping tomorrow.

Did you notice that Sand Tunneling has been disabled for a long time?

Well, it's reportedly returning in the v15.20 update.

A new build of 15.20 was recently tested, increasing the likelihood that the update is coming next week.

VasttBlast has noted on Twitter that Epic has added update 15.20 into the pre-release staging phase.

Expect the new update within the next week or so!

Patch v15.20 has been added to the pre-release staging servers. Epic is currently testing this update version, and will most likely release within the upcoming week(s).

Wind Tunnels/Slip Stream sounds effects have been re-added to Fortnite.

Will these appear in the next update?

@iFireMonkey has claimed that the v15.20 update will arrive next week, or possibly the week after, rather than this week as everyone speculated.

He attributes this to the fact that the update has yet to reach the staging server.

Owners of the Flip Reset Lobby Track will be regranted the track with the release of the v15.20 game update. 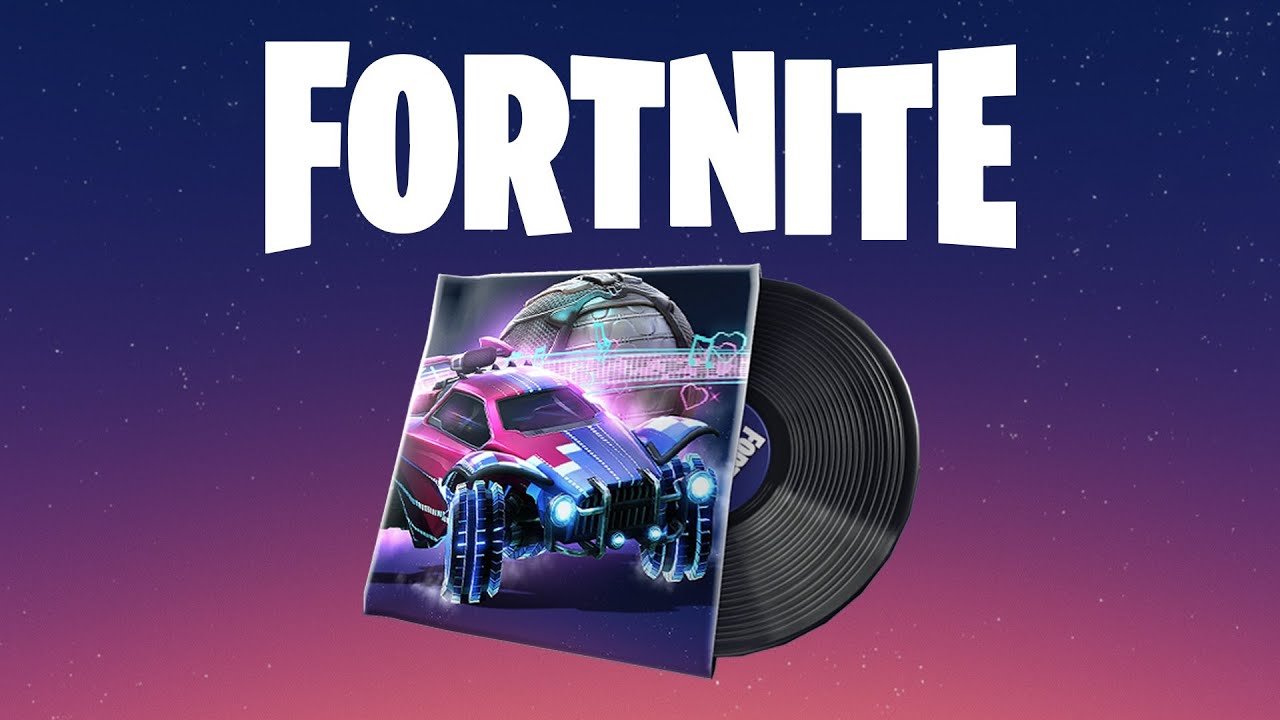 Since the last patch released back on December 14th, 2020 we can expect some downtime before the next one releases.

Epic typically waits two-three weeks before they release the next patch.

So expect it to release on the 31st of December or the first week of the New Year.

As most of you are aware of, Epic does not tend to release full patch notes anymore.

Instead, we must rely on the patch notes that they send to Epic Games creators the night of the patch.

While these are broader, there are some more technical updates that are made that rarely get highlighted.

These are, however, posted on the Fortnite Community Trello Board.

Here's what is getting fixed in the next patch:

Save The World Top

These are all the unreleased Exotic weapons currently in the game files.

Perhaps some of these will be added with the new update?

HYPEX has also noted the following exotic weapons have been found within the files!

Run Gun SMG: increases your running/walking speed (i had a footage with @ximton but i deleted it and i'm too lazy to record it again) - Freeze AR: gives chiller trap effect to other players - Slurp Bazooka: maybe scrapped

Some notable leaks and rumors have been flying in over the holiday season.

One of these comes from VasttBlast, who notes Epic is working on a new vehicle with a mounted weapon!

Epic is working on a car with a mounted turret/gun. Some values I found:

This may or may not have something to do with the upcoming creative mods.