New to Black Ops Cold War multiplayer? Check out our beginners guide to get your started!

The first season for Call of Duty: Black Ops Cold War is in full swing.

While many players have been grinding multiplayer since the release of the game on November 13th, many players will be loading into the game for the very first time over the Christmas period.

Thanks to the controversial topic of skill-based matchmaking, the Christmas noobs will have a more pleasant experience on Black Ops Cold War as they load into matches with players of a similar skill level.

Whether it’s your first time playing a Call of Duty game or have decided to jump back into the action after some time off, there is a lot to get familiar with in Black Ops Cold War.

To lend a helping hand, we’ve created the ultimate beginners guide to Black Ops Cold War multiplayer featuring the best weapons to use, how to level up fast, and some handy tips and tricks to help you on your way.

Read More: When Is The Next Double XP Weekend In Black Ops Cold War And Warzone?

To achieve success in Black Ops Cold War, it’s important to master the movement mechanics in order to navigate the map as quickly as possible and to avoid any enemies that are attempting to hunt you down.

Like Modern Warfare, the slide-cancelling mechanic is a good way of moving around the map quickly. It’s also important to find the best time to sprint and when not to as it can be very easy to be eliminated when caught sprinting. 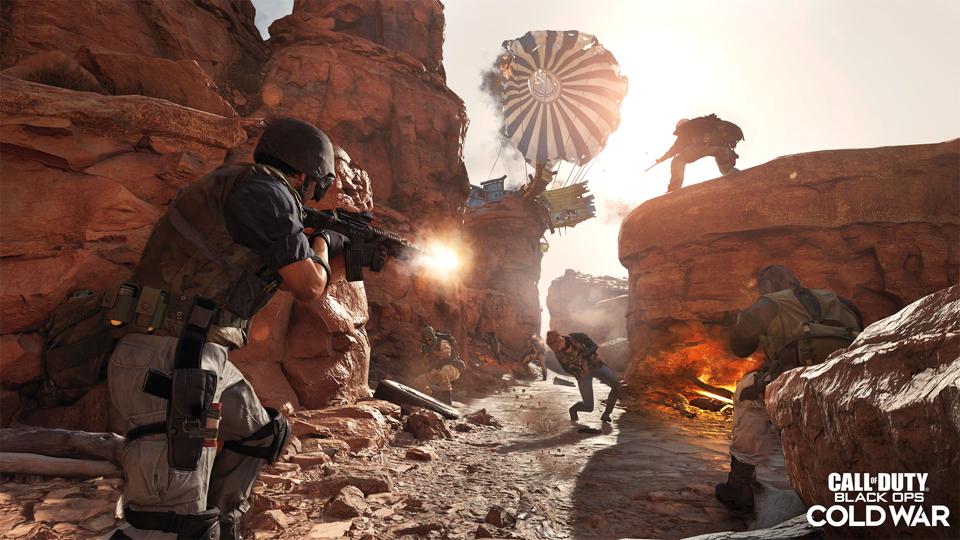 Ensuring your audio settings are up to scratch is an essential part of improving your awareness during a multiplayer match.

Once you have fine-tuned your audio settings, you will be able to hear everything from enemy footsteps to an incoming cruise missile.

Read More: Black Ops Cold War: How To Get The Season 1 Combat Pack On PS4 and PS5

Once you hit Level 4, you unlock the ability to create a custom loadout to suit your style of play.

On Black Ops Cold War, there are several weapons that are arguably some of the best, and they are available to use from very early on.

Here are the best weapons to use when you’re a low level. 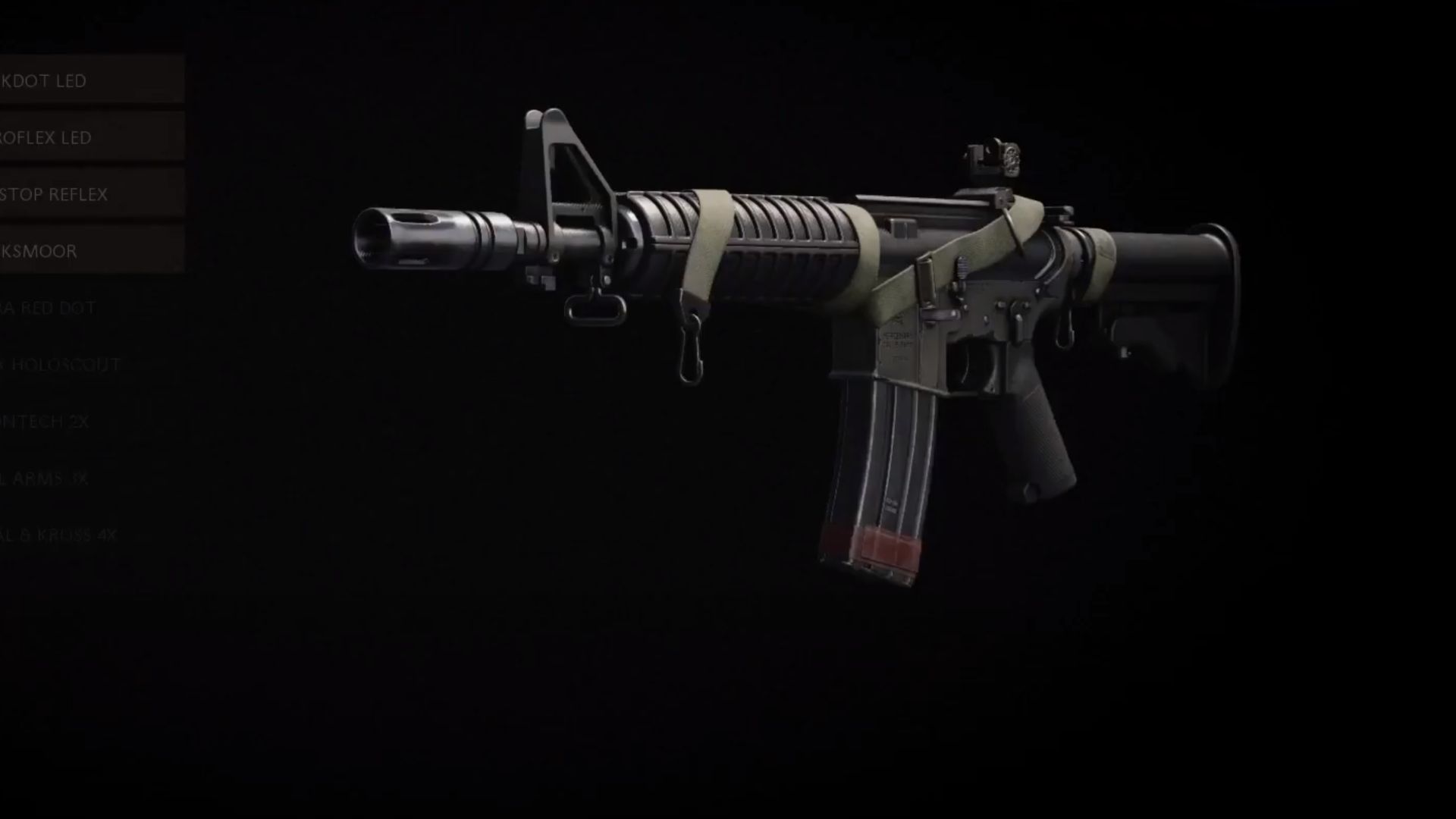 The XM4 assault rifle is available to use at Level 4 once Create A Class has been unlocked.

Armed with a strong rate of fire and minimal levels of recoil, this rifle is one of the strongest in the category and can be used in several ways depending on your style of play.

Attachments can be unlocked very quickly and once you have a range to choose from, the rifle can be customised in several ways in the Gunsmith. 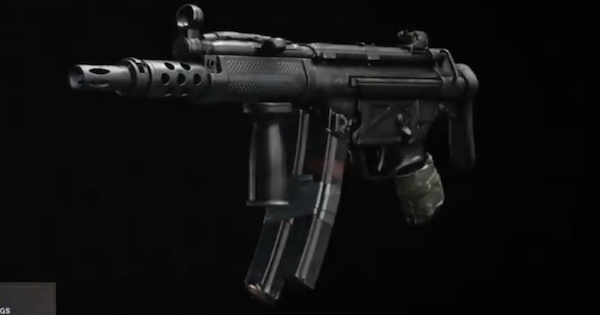 For those that love to get aggressive and in the face of their opponents, the MP5 is the weapon to use.

Its fast rate of fire combined with a lethal damage output and supreme mobility statistics puts it as one of the strongest weapons to use when working your way through the levels.

For a complete loadout guide, click here to find the recommended loadout for this powerful SMG. Playing aggressively isn’t everyone’s favourite technique and on Black Ops Cold War, the Tactical Rifle category enables you to sit back and pick opponents off with ease.

Unlocked at Level 10, the M16 is a burst rifle that is capable of dealing with opponents at all ranges. Considering its immense versatility, levelling up the M16 to unlock more attachments to cater for a range of play styles will greatly assist in securing a strong position on the in-game scoreboard. 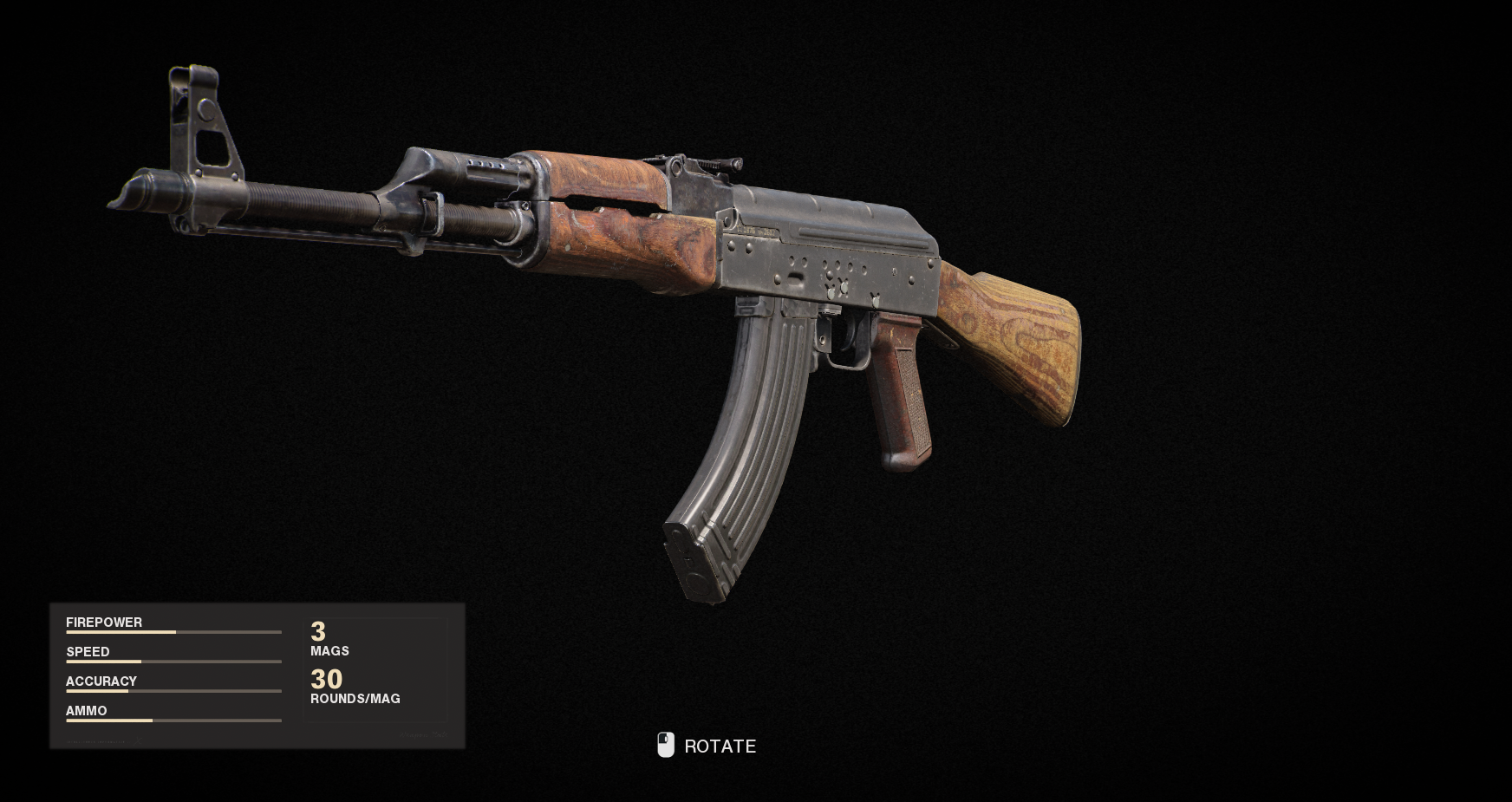 Unlocked at Level 7, the Ak-47 is widely regarded as the best assault rifle in the entire game thanks to its incredible damage output and ease of control.

If there is one weapon to unlock all the attachments for as quickly as possible it’s this one. Even with no attachments, it is capable of beating a fully-equipped AUG at range and in some instances, an AK-74u.

Whether it’s sitting inside the Hardpoint hill, capturing Domination zones or collecting Kill Confirmed dog-tags, playing the objective in some capacity will always reward more XP.

It may not be the most glamourous of play styles, but spending plenty of time focusing on the objective will allow you to level up much faster than simply slaying out the opposition.

Another way to rise through the ranks as quickly as possible is by using XP tokens.

Unlocked by reaching specific tiers of the Battle Pass, activating a Double XP Token for 15, 30, 45, or even a whole hour which can skyrocket your level in a very short period of time.

If you do use a Double XP Token, remember that it counts down in real-time as opposed to in-game time so be sure to drop into the action as quickly as possible!