What could the new game have in store for us? 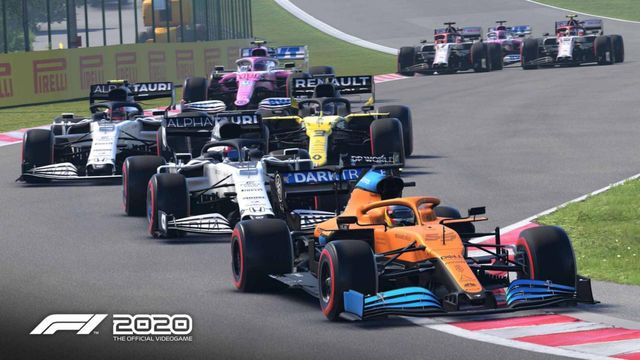 While there is no confirmed F1 2021 release date just yet, we can take an educated guess at when the game could land.

The last two games have dropped in late June & early July, which suggests Codies have an ideal window when they want the game to release.

After dealing with all of 2020’s issues and a delayed F1 season superbly, they shouldn’t have any problem getting F1 2021 ready for late June.

Players can also expect a Deluxe Edition with a few days early access to be on offer. 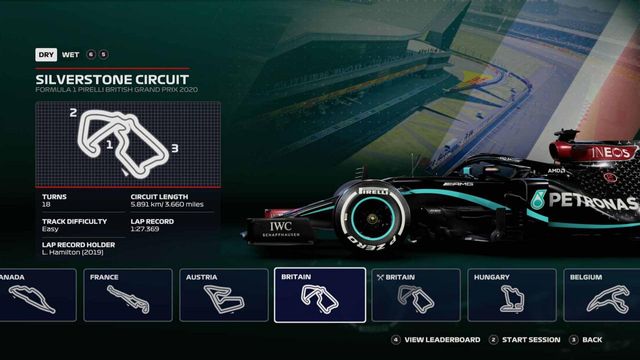 The introduction of the driver/team owner mode revolutionised F1 2020, but what could Codemasters have in store for year 2 of the mode?

Fans have been clamouring for an improved livery editor which we are certainly hoping for too. We would also love to see team personnel like a Chief Technical Director or Aerodynamic Designer included in your hiring and firing as your team develops.

There are no new teams coming onto the grid in F1 2021, but two teams are changing their name.

Renault will be morphing into Alpine F1 Team for 2021, while Racing Point will turn into Aston Martin. 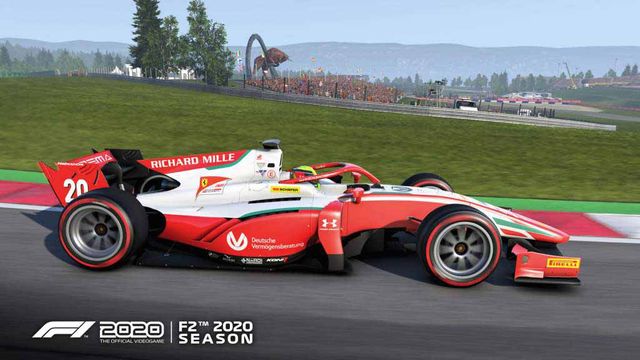 While the 2020 season was full of amazing new venues like Portimao and the return of Imola, the F1 2021 calendar is a return to usual. There are two unknowns on the calendar though.

After the withdrawal of the Vietnam Grand Prix, there is a hole in the calendar during F1’s early far-east swing. That could be filled by the return of Sepang in Malaysia, or even an extra European venue as it is the last slot before teams return to Europe.

There is also a Saudi Arabian Grand Prix for the first time, taking place around the streets of Jeddah.

As with the last two years, we expect the F2 category to remain in the game. This should be in the form of the F2 2020 grid, as with previous games.

An F2 update will then be introduced to bring the 2021 F2 grid to the game.

F1 2021 will be the first F1 game designed for the next-gen consoles.

The takeover of Codemasters by American gaming giants EA rumbles on.

The latest news is that the Codemasters directors have agreed to vote in favour of the $1.2 billion takeover.

The shareholders will meet on 3 February to vote, and the deal could be finalised by mid-February.