Gameweek 13 produced a phenomenal week for a select few as the average points hit 32. 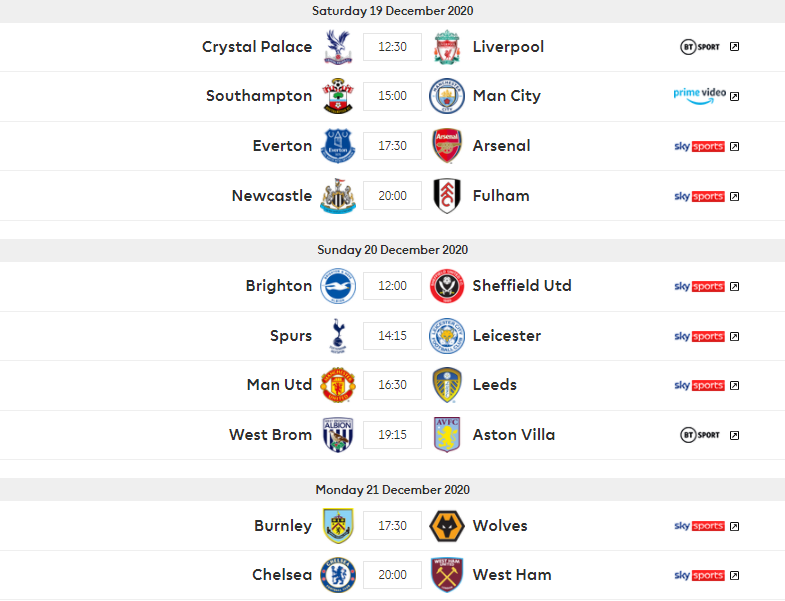 With Gameweek 14 Kicking off on Saturday and running into Monday evening, you've got your pick of games to take advantage of.

Liverpool has so many good options and it's definitely a good time to put some of their attackers in the side with some pretty easy opponents ahead. Salah is no doubt the top contender.

Villa is equally in a good spot and it could be time to call upon Jack Grealish if you haven't done already.

Brighton still looks inconsistent, so if you're looking to bring in one of their players, Solly March is probably a good budget player.

Man City have some favourable fixtures in their sights, so be sure to add Raheem Sterling or Kevin De Bruyne to your lineup.

Fulham may be an underdog shout as they start to get a few results going their way, if you fancy a punt this Christmas, Bobby Decordova-Reid could be the way to go.

Who To Pick In FPL Gameweek 14?

With a number of tough games, let's highlight our top picks for week 14.

It's a wild punt, but I really think Arsenal are going to come out firing this weekend against Everton.

Everton has gotten away with some dirty results recently and I expect that Arteta will do his homework.

I think having Aubameyang grab a goal in mid-week is huge for his confidence and will spark a fire again. 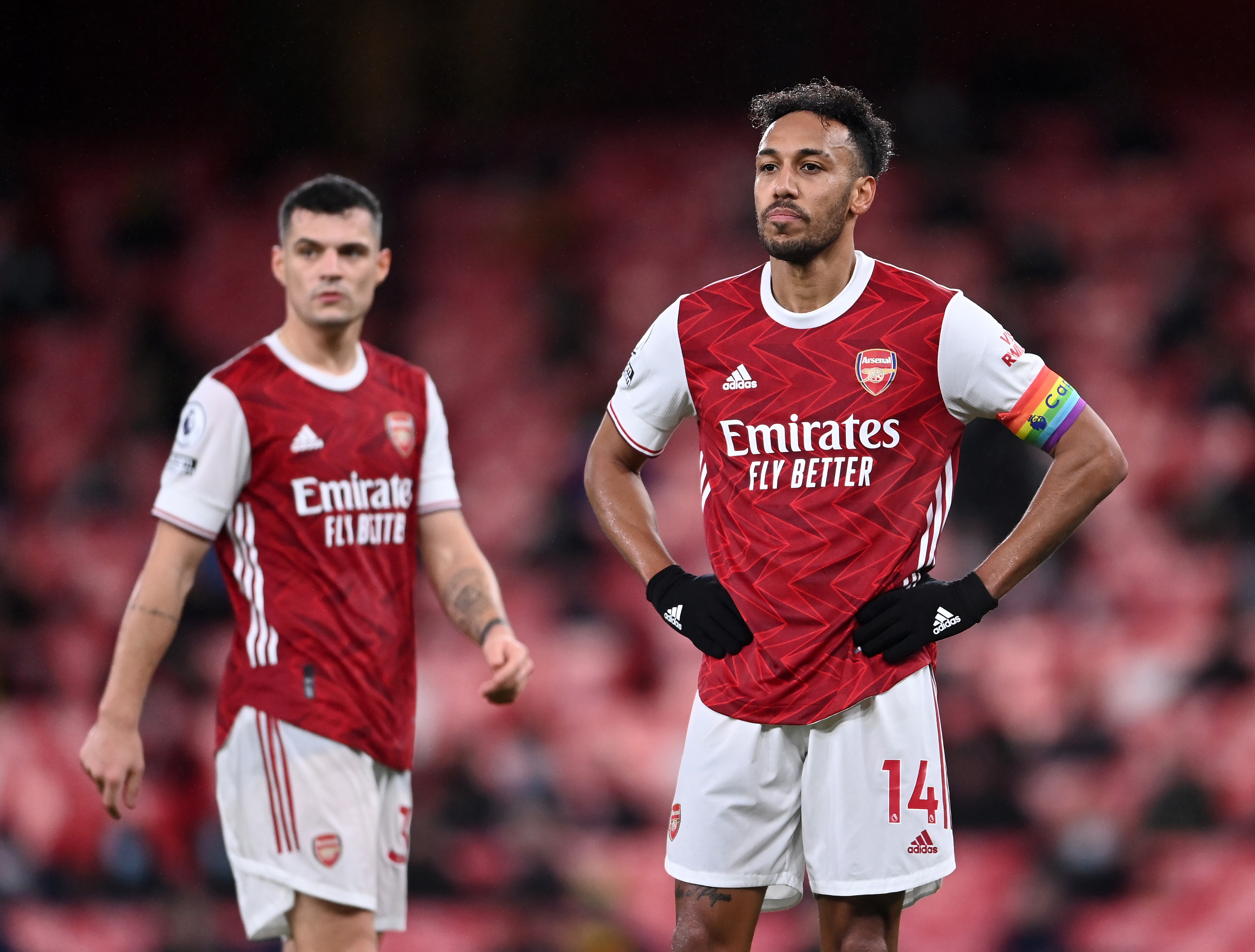 BACK WITH AU-BAM-EYANG?: Is he about to turn Arsenal's season around?

A solid and cheap option this week considering their opponents are West Brom.

The result will depend on how West Brom reacts to Bilic's sacking - it could be the turn around they need or further salt in the wounds.

I'm throwing a bone, once again, to the Portuguese playmaker.

Against Leeds, I think he's more than likely to pop up with a goal or an assist as they look vulnerable at the back even if they're scoring regularly.

Son has been a hard carry for Spurs in the past weeks and something about their next fixture gives me the idea that its Kane's turn.

Whether it's a solo effort or a spot-kick, I'm seeing Kane on the scoresheet in this one.

A fine season keeps evolving for the Newcastle forward.

Despite a heavy defeat to Leeds, I think Callum's bound to find the next against Fulham.

Who To Avoid In Gameweek 14?

A dry streak was bound to arrive for Dominic eventually, this is the first time he's gone more than one gameweek without a goal.

Interestingly, his team has won both games too. But I think Arsenal are going to grind this game out and give him little to sniff at. 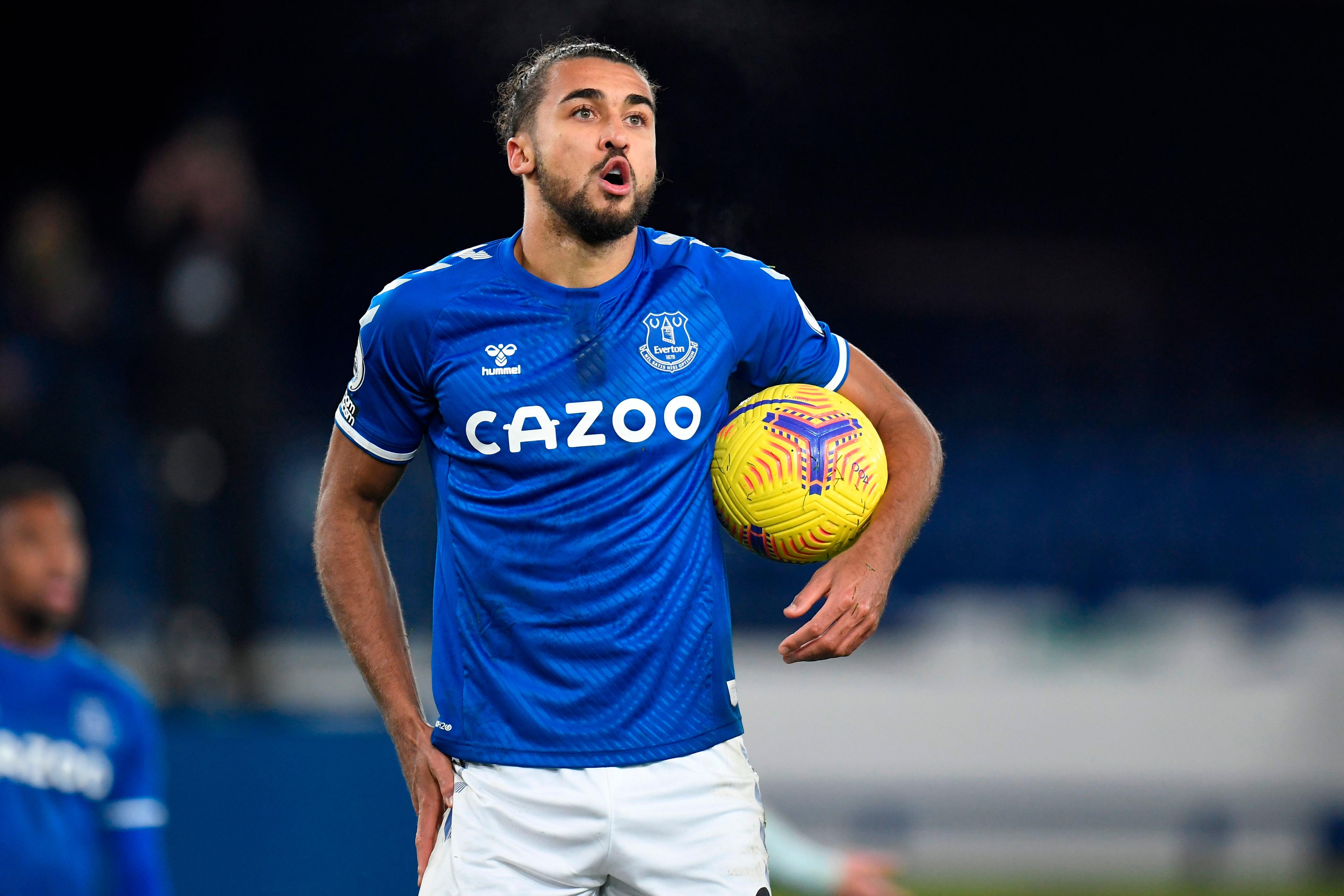 LEWIN FAITH?: Has his hot-streak come to an end?

It's been an impressive season so far for Che Adams, but I think the Saints won't get as many opportunities against Man City.

If you're holding on to him, it won't be a bad idea as they'll no doubt bounce back, but I wouldn't bring him in this week.

Considering how defensive they set up, Vardy won't get those chances in-behind; limiting his opportunities for a goal.

This is a tough game for Chelsea, off the back of two defeats, in a West-London derby.

I don't think Werner is going to be the key to victory for the Blues, especially with him being shoved out onto the left-wing.

He's got quality, but has he got enough to unlock the Chelsea defence?

I predict a really tight game with potentially only one goal in it and I think Jarrod's not the man for the occassion.

Who To Captain In Gameweek 14?