The first season of post-launch content for Call of Duty: Black Ops Cold War is now live across all platforms.

Said to be the largest drop of free content in the history of the Call of Duty franchise, Season One has bought in brand-new additions to the weapon arsenal, new Operators, new game modes and more.

With the start of a new season, players have come to expect the release of new multiplayer maps and for Black Ops Cold War, it’s no different.

The launch of Season One sees the return of arguably the best Call of Duty map and the introduction of The Pines, a map set in a deserted shopping mall.

In this guide, we’re focusing on the return of classic Black Ops 2 map Raid. Find everything you need to know including the best classes, key hotspots, objective locations and some handy tips and tricks to give you the advantage over the opposition. 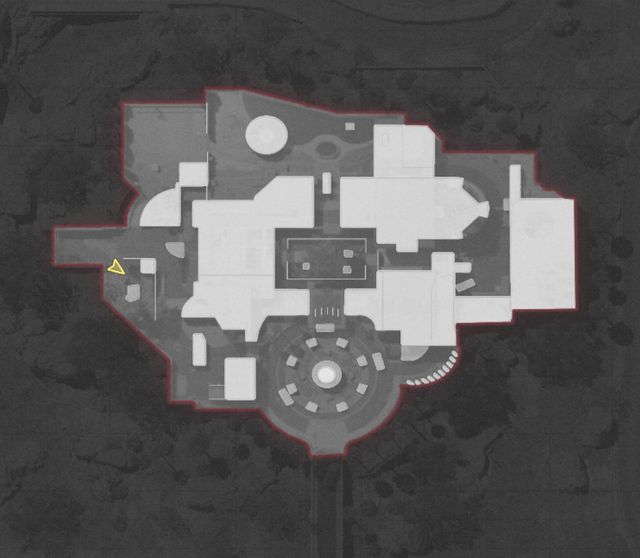 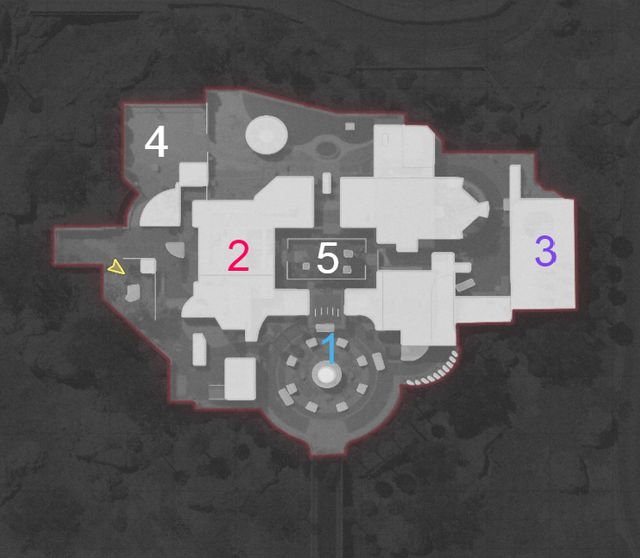 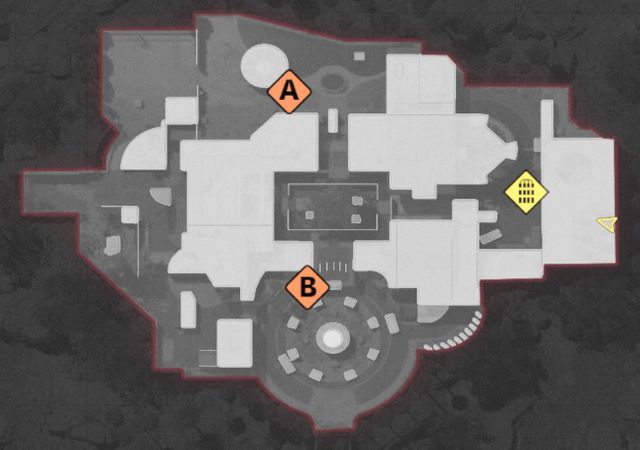 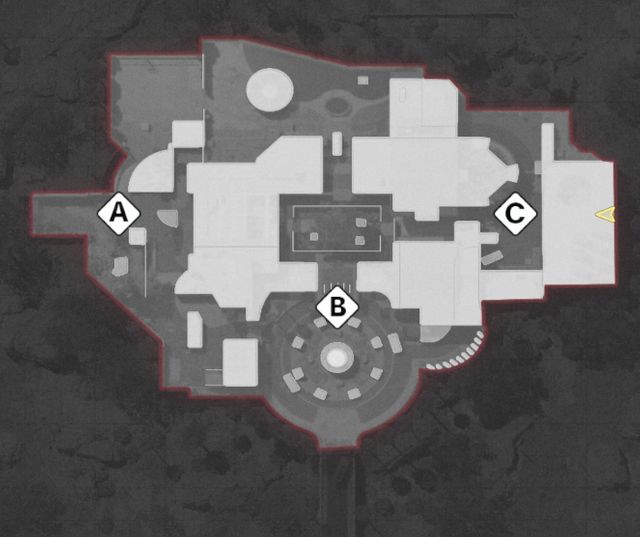 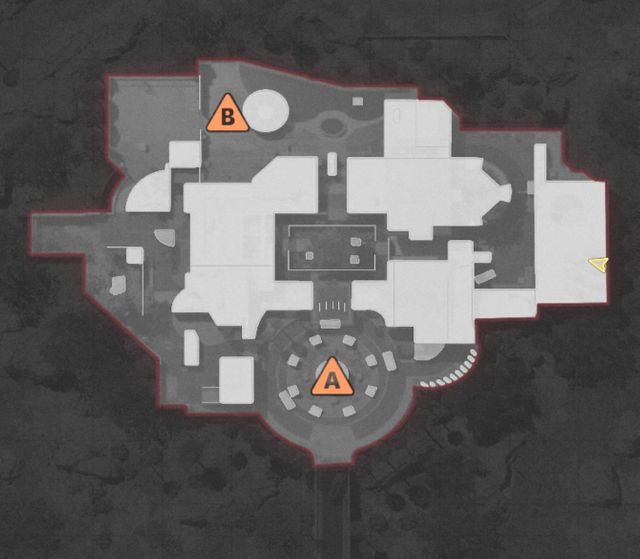 Located on the south side of the map is the statue.

This circular area of the map provides plenty of cover for those wanting to get up close and personal with the opposition. Thanks to the combination of pillars and rocks that surround the statue, it can be very easy to outmanoeuvre an opponent and eliminate them.

The entire area can be overlooked from the window close to the garage and the laundry room opposite, lending themselves as perfect vantage points for snipers and long-range weaponry to thrive. 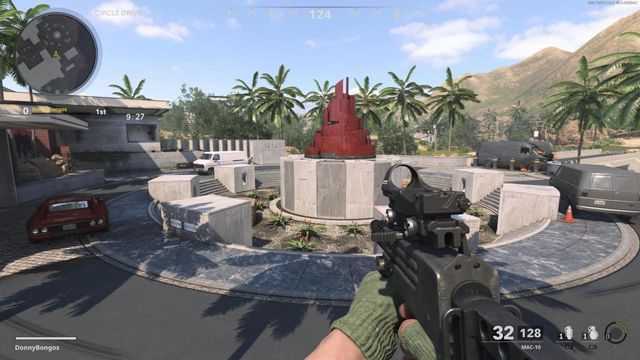 Although it’s far from the frantic action that takes place near the statue, securing control of the basketball court can often be a key to securing the victory.

With a clear view of the poolside, players can pick off opponents sitting in the top bedroom or those attempting to make a push towards the middle staircase.

If you’re looking over the poolside, remember to be aware of players attempting to wrestle control away from your team by flanking down the curved staircase. 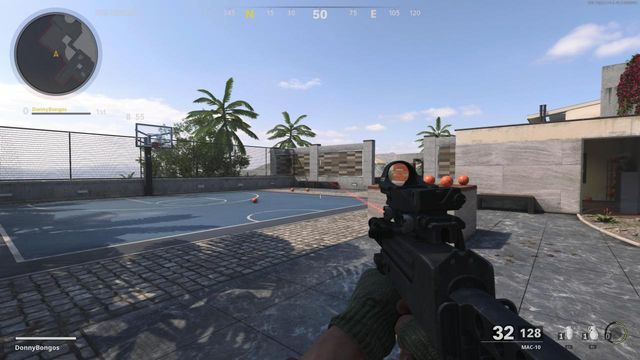 The centre of Raid is often home to a number of players trying to score eliminations with varying degrees of success.

Players can dominate the long-range game by watching the wooden zig-zag pathway from inside the house while those looking to get stuck into the action do battle from the middle staircase and the pillars just outside of the area.

To make an appearance on the game-ending Best Play screen, try and dodge the crossfire to cross from one side to the other and clear out any opposition standing in your way. 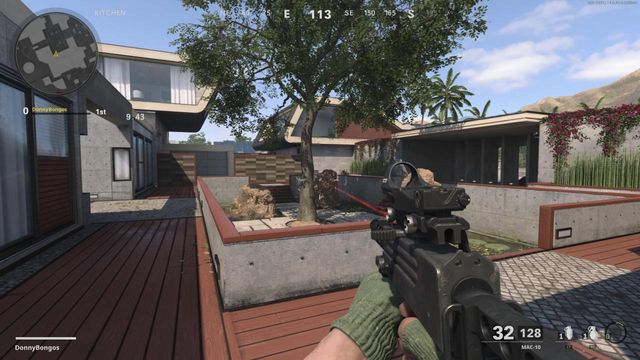 In respawn game modes such as Hardpoint, manipulating the spawns to give you and your team the advantage is a key to success on Raid.

To ensure the spawns are in your favour, equip an assault rifle and position yourself towards the back of the upcoming Hardpoint hill to spawn as close as possible to the objective.

With the spawns locked in, sit outside of the hill and eliminate any opponents that attempt to gain control.

Thanks to the small nature of Raid, dashing around with an SMG mowing down any opponents that stand ahead of you is a very effective way of topping the scoreboard.

To conceal your location as you dart around the map, equip smoke grenades and the Danger Close wildcard to bamboozle the enemy. Use the smoke to block off a line of sight or to set up a potential ambush on some unsuspecting opponents.

After plenty of matches on Raid, here are the weapons we recommend: