Fortnite Taskmaster Skin: Release Date, Skin Price, Backbling, Glider, Pickaxe, How To Unlock It And Everything We Know

"I can mimic and adapt to any move you make"

Chapter 2 Season 4 may have been and gone, but the Marvel Skins are here to stay!

And it looks as if a few late additions are dropping in in Season 5.

While this one might not yet be as well known as the MCU characters, the Fortnite Island will soon know and fear the name, Taskmaster.

Here’s everything we know about the fighter who can mimic any style.

We aren’t sure when Taskmaster will be released, but he’ll likely come alongside the leaked Captain Marvel and Black Panther skins.

The fact that his model is already in the game means that they’ll probably be added to Fortnite very soon.

We’ll be sure to update you when we know more about Taskmaster’s exact release date!

Taskmaster, Black Panther and Captain Marvel will be released as part of the Marvel Royalty And Warriors pack!

You can check out our full rundown but we'd predicted that skin will be included in a bundle that will likely cost between $15-20.

We'll be sure to let you know when we get a more specific amount!

Taskmaster is a hero known for carrying a shield, which he has used to mimic Captain America’s techniques in the past. 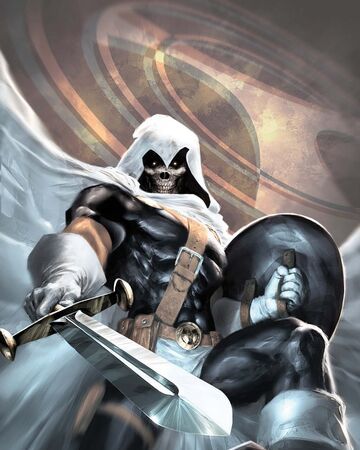 And this leak suggests that the shield may be correct! You can just about see it poking out from behind him in this image! 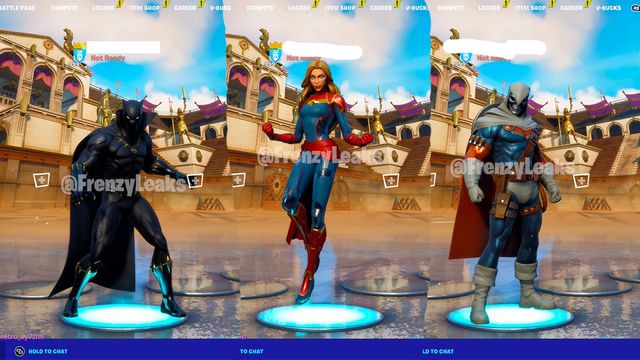 It looks like Taskmaster will be using his Sword as a Harvesting tool, based on leaks.

You can see the sword amongst the other items in the images! And the Backbling looks to include the sword, suggesting Taskmaster may draw and stow it when he wants to harvest materials!