Revenant Buff In Season 8 Not Planned According To Respawn developer

Death is coming, just may take a while longer

Revenant’s Season 4 reveal highlighted the killing potential behind the assassin.

The character killed the fake leaked Legend Forge, who was created to mislead dataminers, but the character hasn’t really lived up to the hype since then.

Many are hoping to see him improve his arsenal when Season 8 rolls around, but that won’t be happening.

Here’s everything we know about why Revenant won’t be getting a buff in Apex Legends anytime soon.

Why No Buff In Season 8?

Buffs and Nerfs in Apex Legends are tough.

Given the steady addition of new Legends to mix up the Meta, and the need for them each to feel useful in their own ways, it can be hard to manage tweaks to their stats and abilities.

The head of the Legends team over at Respawn, Daniel Klein, has said as much in the past, which perhaps explains his answer to a question on Reddit about Revenant.

He said there were, “No plans for next season,” in response. 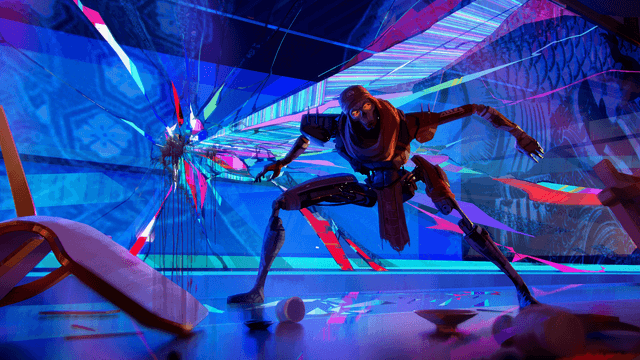 Klein later added that they do want to make some tweaks, “His playstyle is what we call sharp: as in, success and failure are keenly felt, and when his tactical and ultimate work, they work so well they make the enemy MORE frustrated than they make Rev & his team happy.”

“That’s a dangerous pattern. He absolutely should be getting buffs, but we didn’t have the time to find the right buffs.”

When Will Revenant Be Buffed?

We don’t currently know, but given that Respawn is investigating it we could see something in Season 9.

How substantial these changes will be is yet to be seen, but we’ll likely see minor tweaks here and there like Apex has done for Legends like Pathfinder over recent months.

There is also still the possibility changes may come in Season 8, but perhaps later in the Season’s life.

Until then we’ll just have to wait and see.

Let us know what changes you want to see made to Revenant in Apex Legends!