Who should you choose?

It's important to note that this week the action will start on Tuesday!

Gameweek 12 produced a phenomenal week for a select few as the average points hit 51. 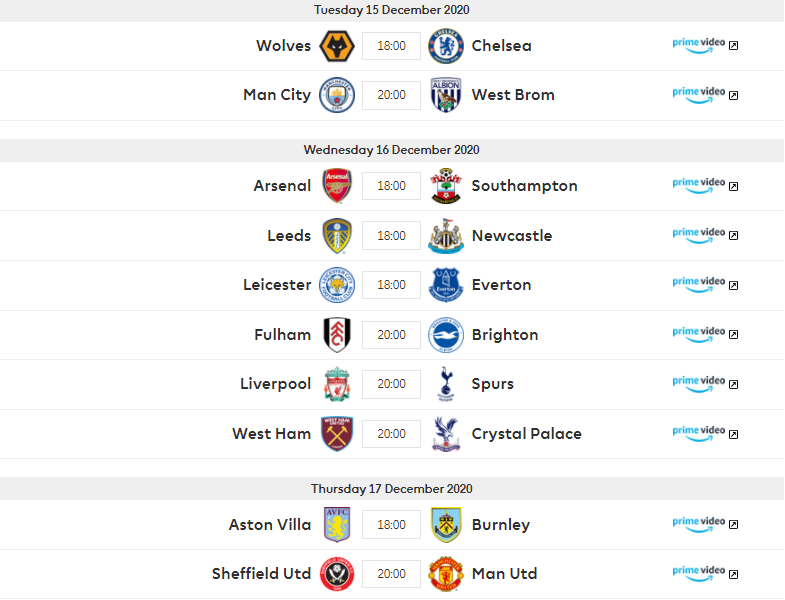 With Gameweek 13 Kicking off on Tuesday and running into Thursday evening, you've got your pick of games to take advantage of.

Jack Grealish is undoubtedly a top pick based on the above fixtures as they have some favourable clashes. Despite Villa's inconsistencies, Grealish has still managed to shine.

Brighton are a good team struggling for results. You could try Danny Welbeck as they have some good fixtures coming up in the next few weeks. With such a flurry of games coming up, they could easily slip a few goals in.

It's an exciting time to have so many games at once and see City's schedule look so straight forward. I would look to bring in either Kevin De Bruyne or Raheem Sterling.

Fulham's shock point against Liverpool will leave them high on confidence, so if you're looking for a player here I'd advise either Ademola Lookman or Bobby Decordova-Reid.

Finally, there's only one choice with Leeds and that's Patrick Bamford.

Who To Pick In FPL Gameweek 13?

With a number of tough games, let's highlight our top picks for week 13.

The English forward is still doing bits even fresh off an injury, tallying up another goal and assist in his last two games.

With Arsenal's shocking run of form, I can see Danny bagging a goal or two as Southampton look superb. 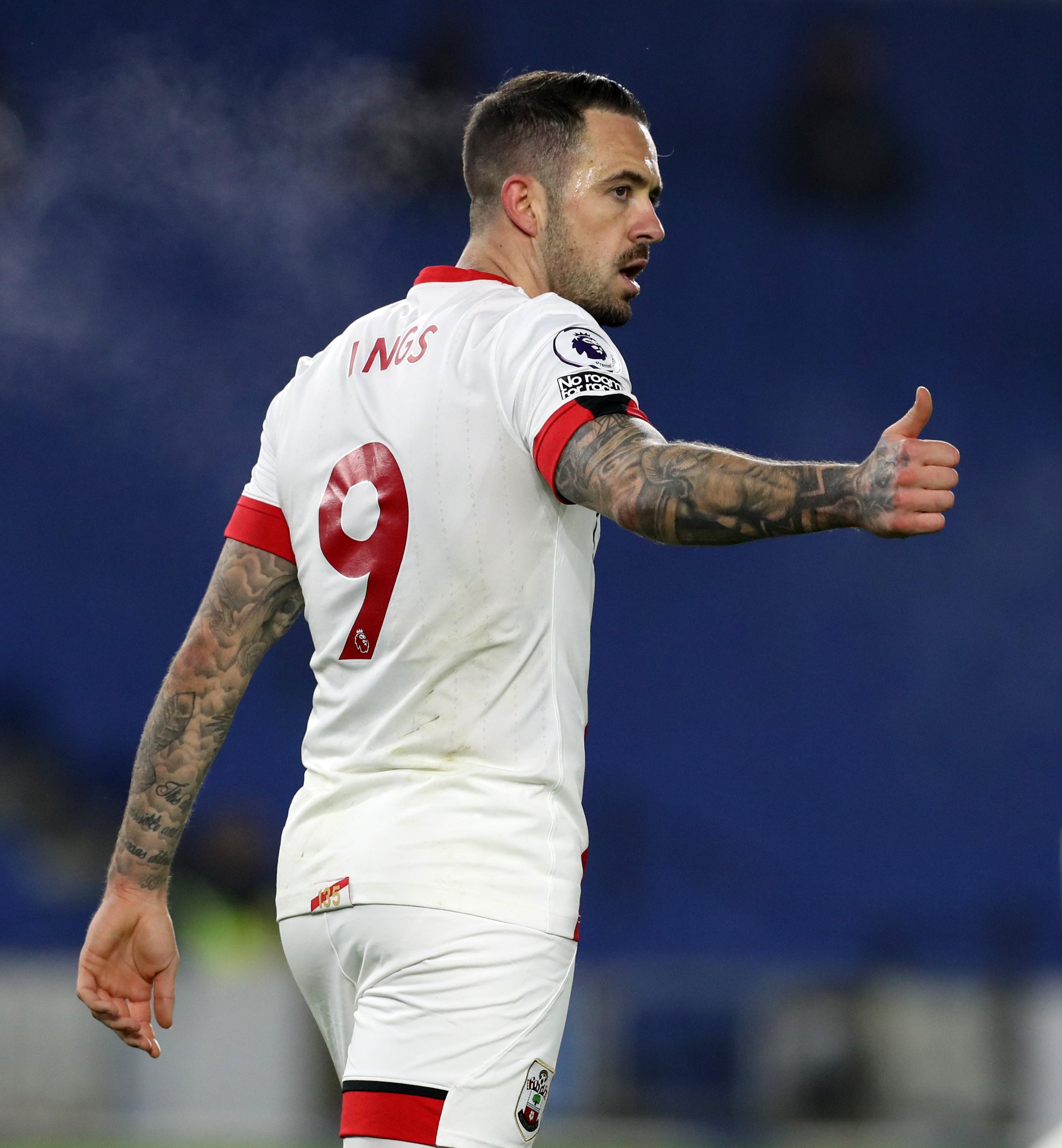 INGENIOUS: The Englishman has scored and assisted since his return from injury

The English playmaker is due to get some goalmouth action, usually contributing ever other week, he's been trusted by over 40% of managers.

With their next opponents being Burnley, I don't think Nick Pope is going to stop this creative player from scoring.

I don't often recommend United players, but I can understand why he's owned by 40% of players.

The creative Portuguese midfielder has racked up over 80 points already. Up until last week, he had scored or assisted in the past four games; doing both in 2/4 matches.

Sheffield United still look clueless, so it's a safe bet adding him to the lineup.

Interestingly, Pulisic didn't play against Everton despite how desperately lacklustre Chelsea were in attack.

I think he more than proved himself against Leeds and I think Lampard will need to go into their match against Wolves positively.

They need to make a statement after almost giving up precious ground in the title race, so Pulisic should be involved.

There's no doubt that the Baggies have a lot of heart, but KDB is likely going to tear them apart this week.

I expect a rampant run from City and I am predicting De Bruyne to be pulling the strings.

Who To Avoid In Gameweek 12?

It's tough to write off such an inform player, but I can't see this Liverpool vs Tottenham game is an exciting one.

Spurs set up so defensively Salah will likely have few chances to stretch his legs.

If Spurs stay as disciplined as they have been recent, Salah's only chances are likely to come from penalties.

Not to mention he seems to score in bursts of two before having a missed week. 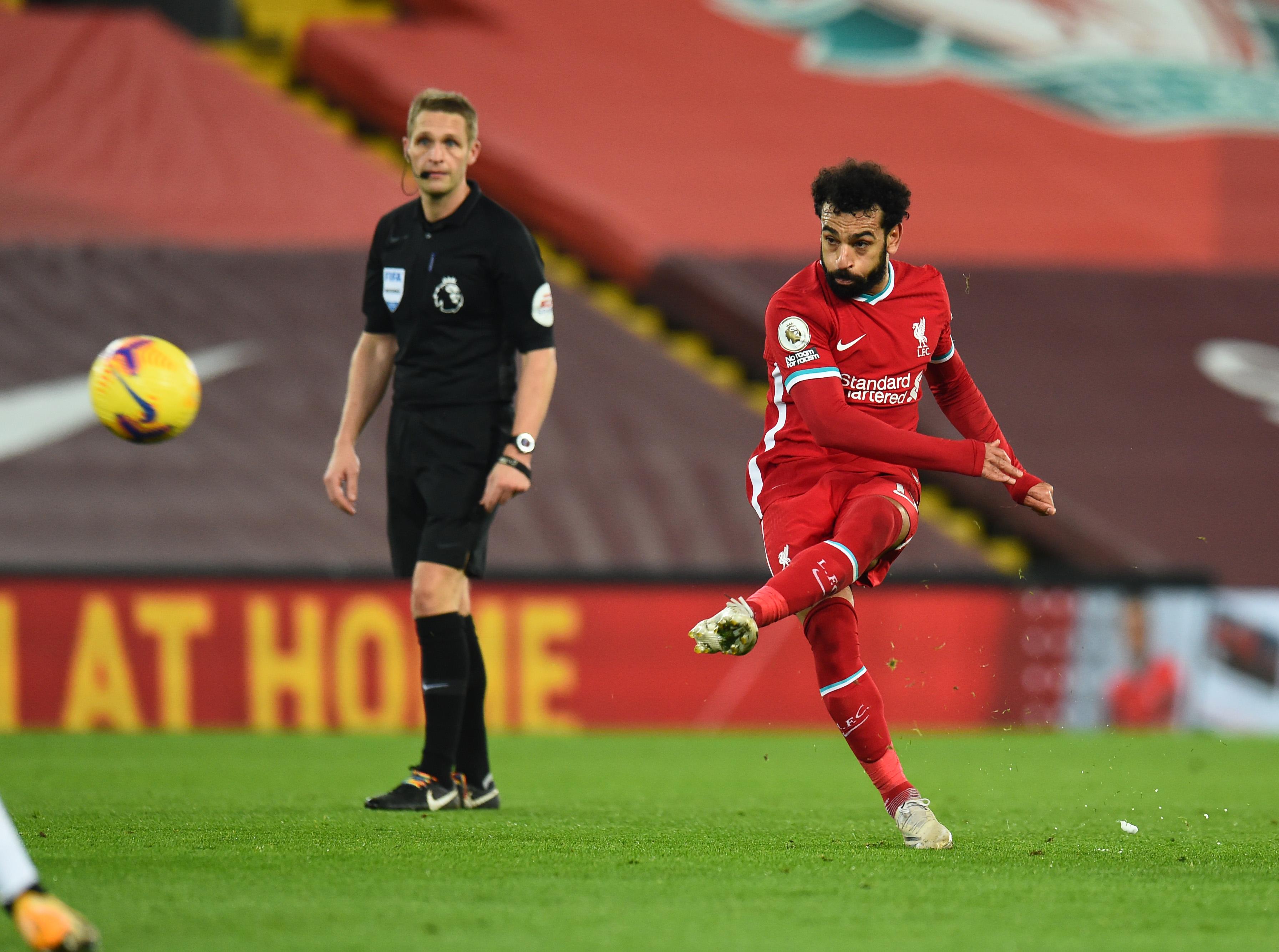 SEL-LAH NOW: Salah's scored for the past two gameweeks, but can he continue?

He's in fantastic form, but a 0-0 is definitely on the cards in this game as both teams won't want to lose.

If you have Spurs or Liverpool players in your team, you should side with whichever team you believe will win and sell the others.

At most, I could see maybe two goals but nothing wild with some other fixtures more worthwhile.

I think Son will get less freedom than he has been granted against other teams.

A brilliant keeper that is going to struggle against a tricky Villa lineup.

If you can switch him out, it might be worth your time.

Chelsea's immaculate defensive displays of recent seem to have wavered and I wouldn't be surprised to see another one trickle in as they take on a frustrating Wolves side.

While I think they will win, Wolves always pop up with a surprise goal.

It was no doubt a great outing for the experienced striker, but Everton should just how unbreakable they can be in defence last week.

Vardy won't get the same opportunities this time around unless James Maddison can produce another masterclass.

Who To Captain In Gameweek 13?