On the next episode of Valorant...

The current Episode of Valorant is coming to an end, after three amazing Acts.

Update 2.0 will usher in the next phase in Valorant - Episode 2 Act 1.

This next update will bring the usual additions such as a new Agent and Battle Pass.

But, with this being a new Episode, we could see huge changes to the way the game plays and what is included.

We may also see more storylines evolve as we enter a new chapter.

Here is everything we know about Valorant's Episode 2 Act 1 and all the details regarding it.

Click the links below to read all about Episode 1 Act 2: 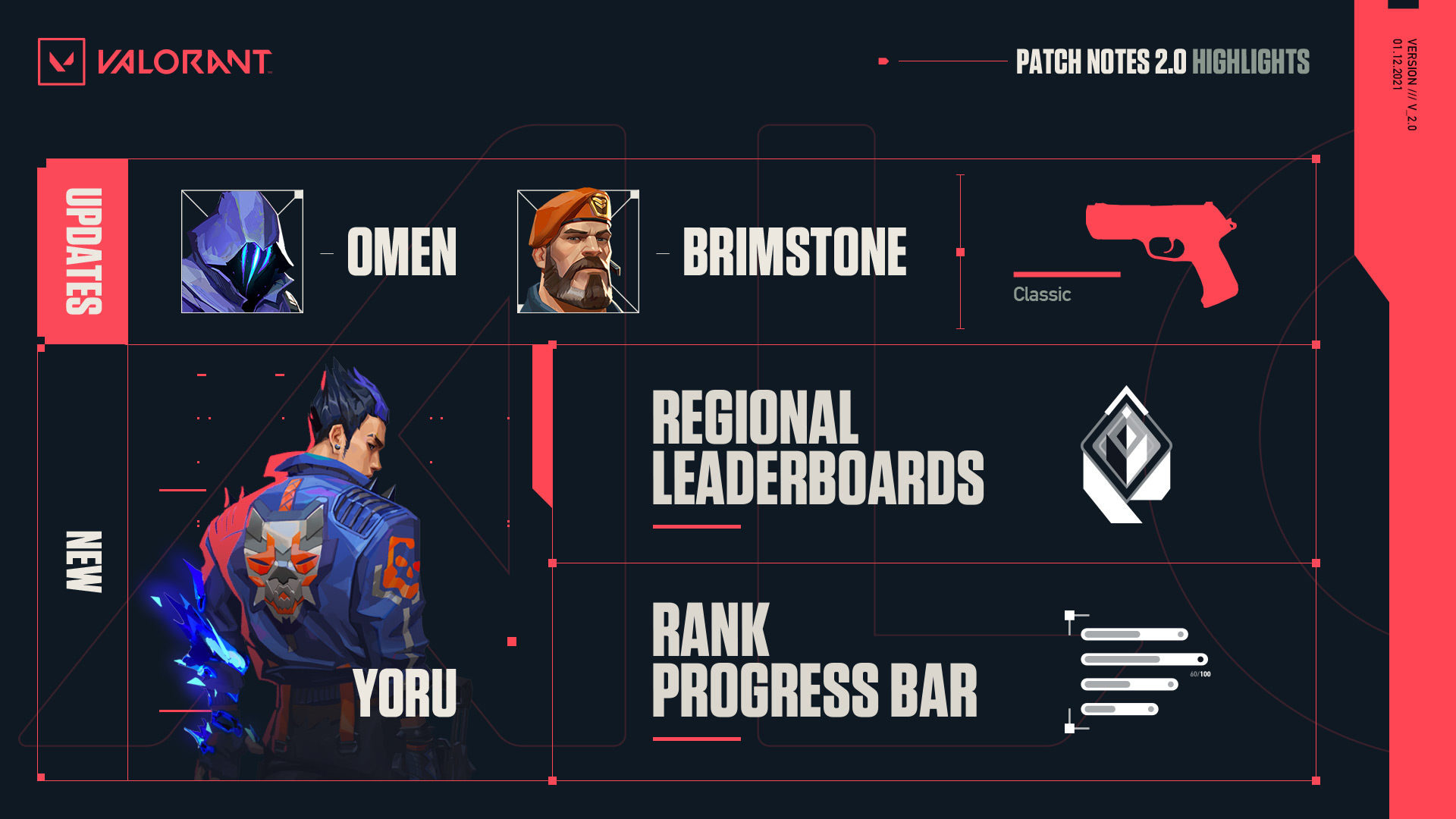 According to Valorant's Revenue Lead, Joe Lee, an Act should take roughly 100 hours to complete - meaning we can expect the next act to be the same.

This is because Riot usually releases major updates for Valorant on a Tuesday.

Most Acts last for two months.

Based on past schedules, Episode 2 Act 1 should release at the following times:

The Episode 2 server downtime is scheduled to last 4 hours with queues deactivating 90 minutes prior to shutdown.

The patch notes for update 2.0 are now live!

Riot has also confirmed that Viper is under close monitoring for a future update.

You can check out our full piece on Yoru here, or down below are all the keynotes including Yoru's abilities.

Read More: Valorant: Yoru Abilities, Ultimate, And Everything We Know About The New Agent In Episode 2 Act 1

We do not know if Riot plans on adding any weapons for the release of Act 1.

The Premium Battle Pass for Act 1 will cost 1,000 Valorant Points.

As it stands, no new maps are scheduled for this update.

The new battle pass will cost the same as previous battle passes, 1,000 VALORANT Points, or roughly $10.

As always, we're expecting the following rewards in the Battle Pass:

Riot has revealed the full battle pass as well.

You can take a closer look at some of the new weapon skins here.

As well, below are some of the marquee items apart of the battle pass: 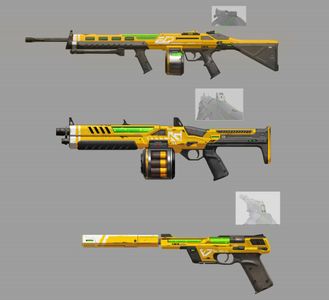 The battle pass is also going to include 12 new weapon skins, 1 melee skin, and various other cosmetics such as cards, sprays, titles, and gun buddies.

Players will be able to unlock several new gun buddies, including salt and pepper shakers, a small giraffe, a bug with a knife, small red ornament, a samurai head, a small Icebox buddy and a throwing star.

A new green and gold skin is being added for the Bulldog, Spectre, Guardian, and Phantom will be available in the battle pass.

The Bucky, Shorty, Operator, and Odin are also getting graffiti-themed skins.

The Ghost, Judge, Ares and knife are getting skins with yellow and green liquid in parts of the weapon.

Other cosmetic items like player cards, titles, and sprays are available throughout the pass, and players can also earn Radiante points to upgrade their skins.

Valorant has been kind enough to tease some cosmetics coming to the game next year. 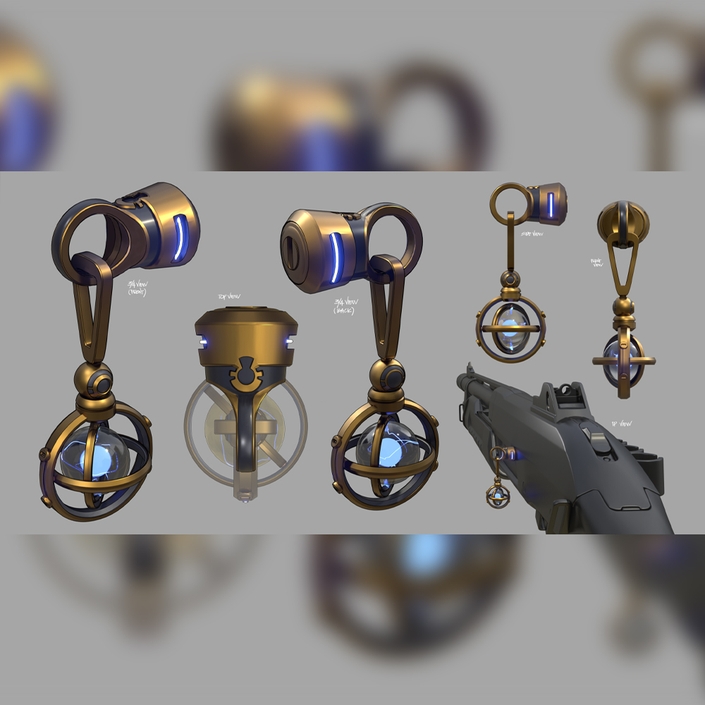 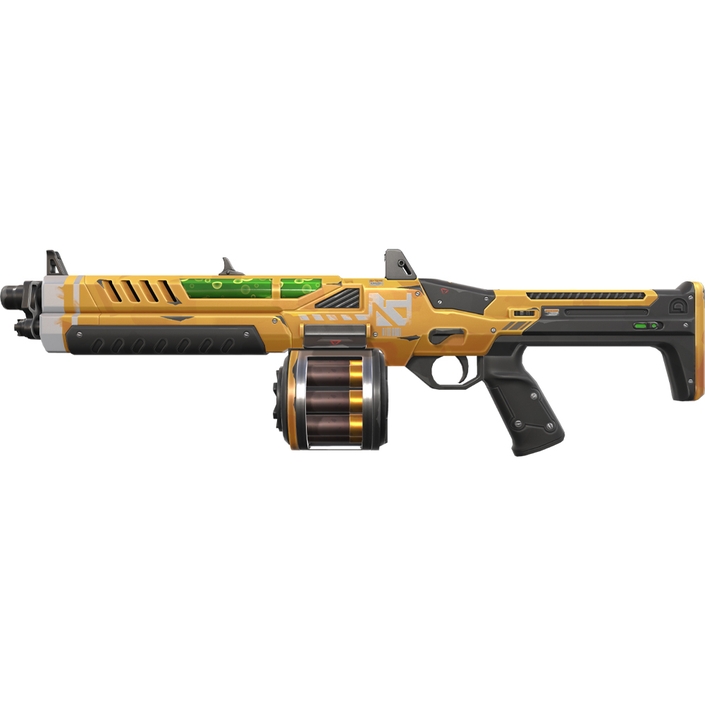 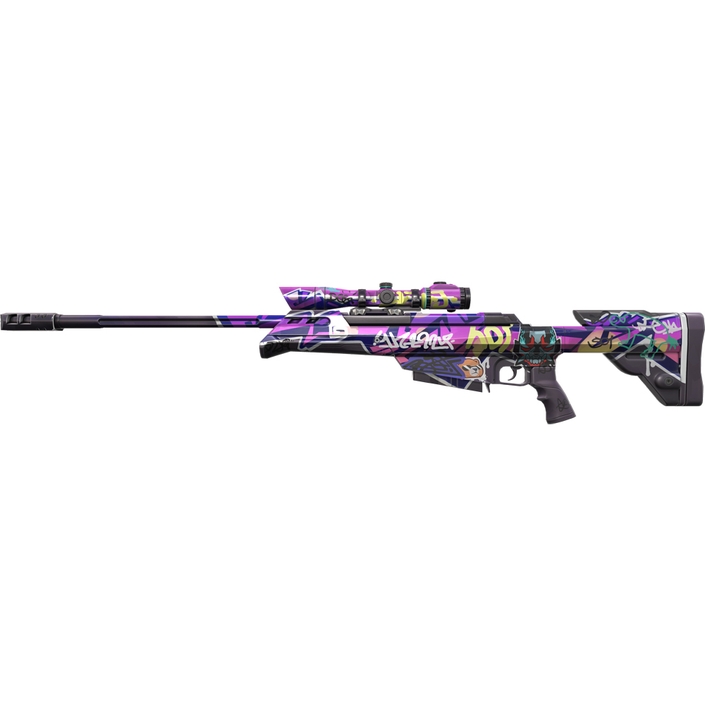 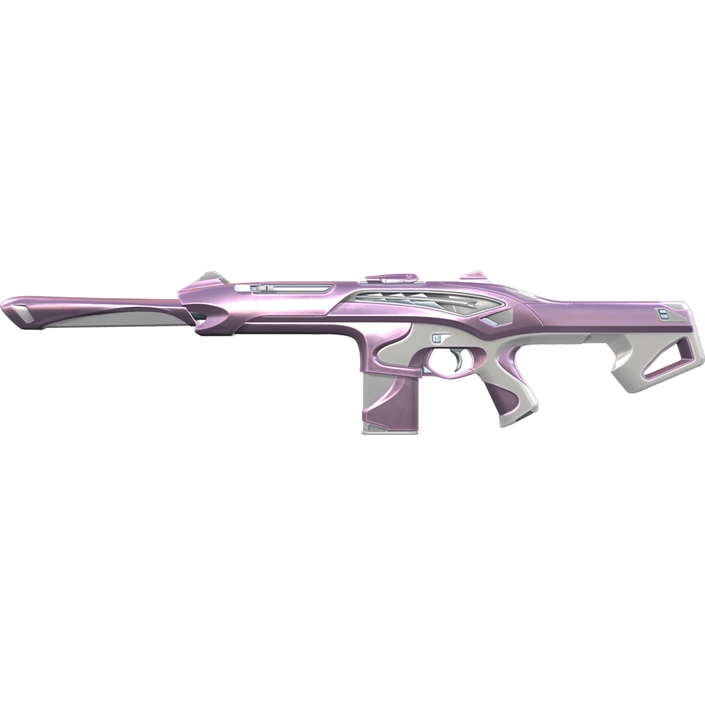 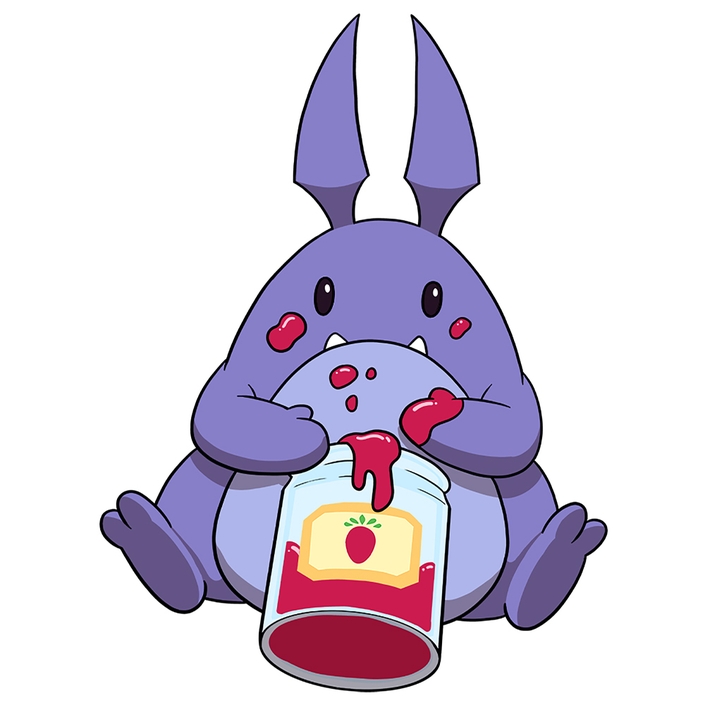 The Run It Back Bundle is going to be a set of skins from previous seasons that Riot is going to give players the opportunity to purchase if they have missed the chance to beforehand.

This allows players to pick up some skins that they may have missed and would love to get their hands on!

Each skin as a part of this bundle will be priced at 1775 VP!

The following skins will be apart of the Run It Back Bundle: