Originally teased all the way back in 2012, CD Projekt Red's latest entry into the gaming space is a massive success thus far.

The game has been heavily praised due to its wide array of customization options.

As well, the game bolsters one of the most impressive vehicle lineups we have seen in recent memory.

From high-intensity sports cars to simply pickup trucks. Cyberpunk has it all.

Now, a new leak has alluded to a crossover with one of the world's most popular racing games.

The original story of the leaked Cyberpunk car has now been confirmed!

The car will become free tomorrow for all players. 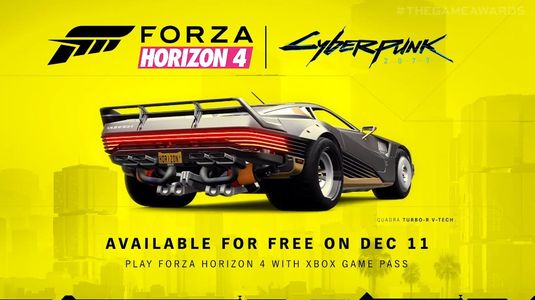 A new leak has surfaced on Reddit thanks to user u/acreamymeme.

They have gone ahead and posted two images of what is apparently the new Cyberpunk 2077 car within Forza Horizon 4.

Nothing has been announced thus far, but with the yearly Game Awards happening tonight; we might see a new announcement.

The car itself looks amazing, and we are wondering what the specs are going to be on this car. 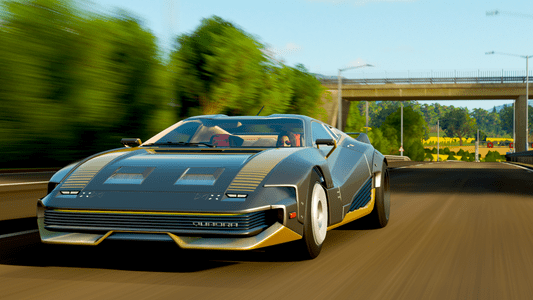 Be on the lookout for announcements regarding this leak.

As it could become available within Forza as soon as tonight!

As well, be sure to let us know on Twitter how you are finding Cyberpunk 2077!