Zombies are on the way to Berlin

The very first season of post-launch content for Call of Duty: Black Ops Cold War is just around the corner.

According to Treyarch, the launch of Season One will be the largest drop of free content ever seen in a Call of Duty game.

Season One will contain brand-new additions to the weapon arsenal, new multiplayer maps, and new game modes for Zombies.

While the chances of a brand-new map appearing in the new season are slim, members of the community have been hard at work attempting to piece together where the Zombies storyline is heading in future seasons.

Are the undead coming to Berlin?

In his December 9th upload, Call of Duty leaker TheGamingRevolution confirmed that there will be no new map arriving as part of Season One. Disappointing news for Zombies fans already after a new experience.

The map set in Berlin is reported to arrive in Black Ops Cold War during Season 4, which means that it is months before the map set in the German capital will be available to play.

On December 2nd, TGR reported that classic Black Ops Zombies map Kino Der Toten could be returning in a similar way to how Nacht Der Untoten was utilised in Die Maschine. 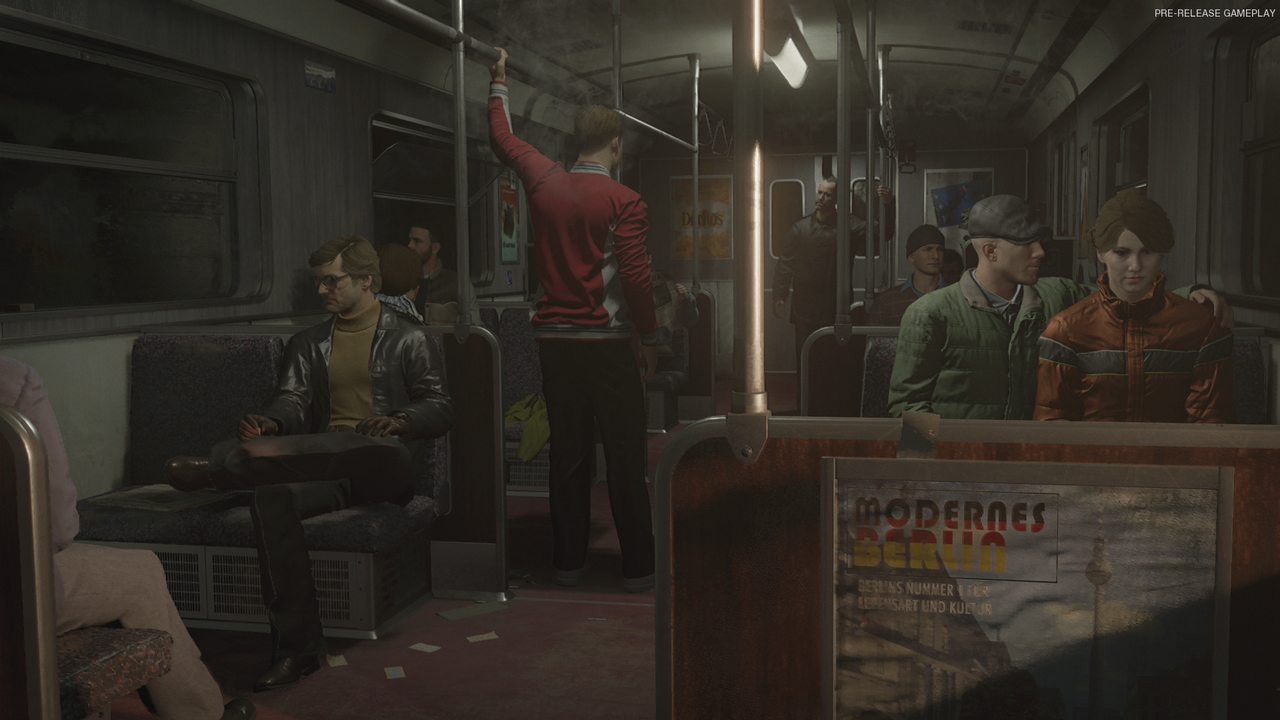 During the Brick In The Wall campaign mission, there are several teasers that point towards the current Zombies story heading to Berlin.

During the stealth section of the mission, one of the buildings contains a Gobblegum machine and when you are snooping around Kraus’ apartment, one of the doors on the first floor has the number 115 on the door.

This could be purely coincidental but we know how much Treyarch loves a teaser!

During the video, TGR also mentions the possibility of another classic Zombies map making a return as part of the Berlin map.

Verrückt first appeared on Call of Duty: World At War and is also set in Berlin. To add further fuel to the rumours, audio files for the “Lullaby of a Deadman” song have been found in Black Ops Cold War.