Who should you pick this week?

Gameweek 11 again produced some fantastic matches in a week that managers produced an average of 62 points. 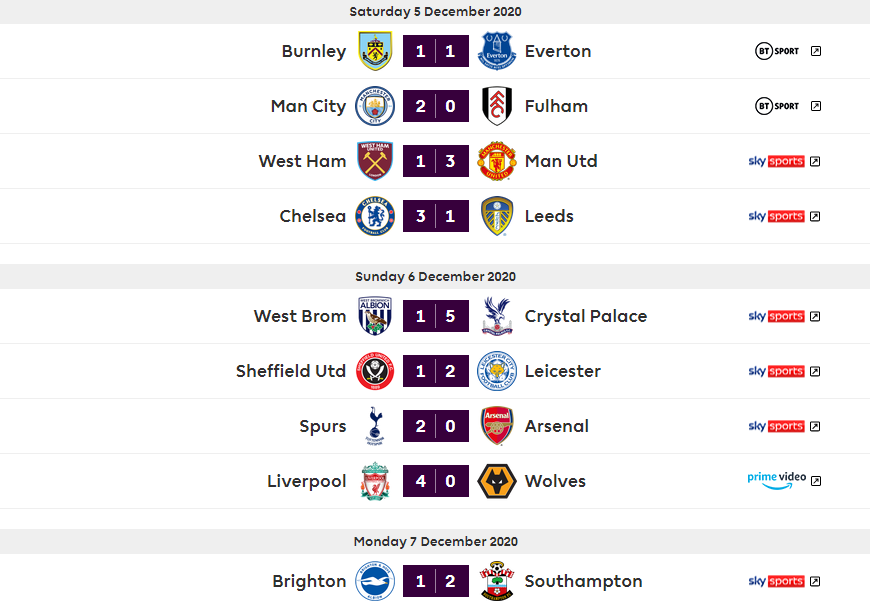 With Gameweek 12 Kicking off on Friday and running into Sunday evening, you've got your pick of games to take advantage of.

Jack Grealish is undoubtedly a top pick based on the above fixtures as they have some favourable clashes. Despite Villa's inconsistencies, Grealish has still managed to shine.

Callum Wilson is no doubt the top marksman for Newcastle, bagging goals from open play and the penalty spot on a regular basis.

Arsenal has some good fixtures, but they look like a team in need of guidance. My money would be on Lacazette to get you some points but I wouldn't be confident in the transfer myself.

Brighton are a good team struggling for results. You could try Danny Welbeck as they have some good fixtures coming up.

Finally, if you're liking the looks of United's fixtures, go with Bruno Fernandes.

Who To Pick In FPL Gameweek 12?

With a number of tough games, let's highlight our top picks for week 12.

The French-man has been in fine form and if Chelsea is going to unlock the flood gates this weekend, it's going to be the veteran that gets the job done.

Not to mention that Lampard's strikers are showing inconsistent form at present. 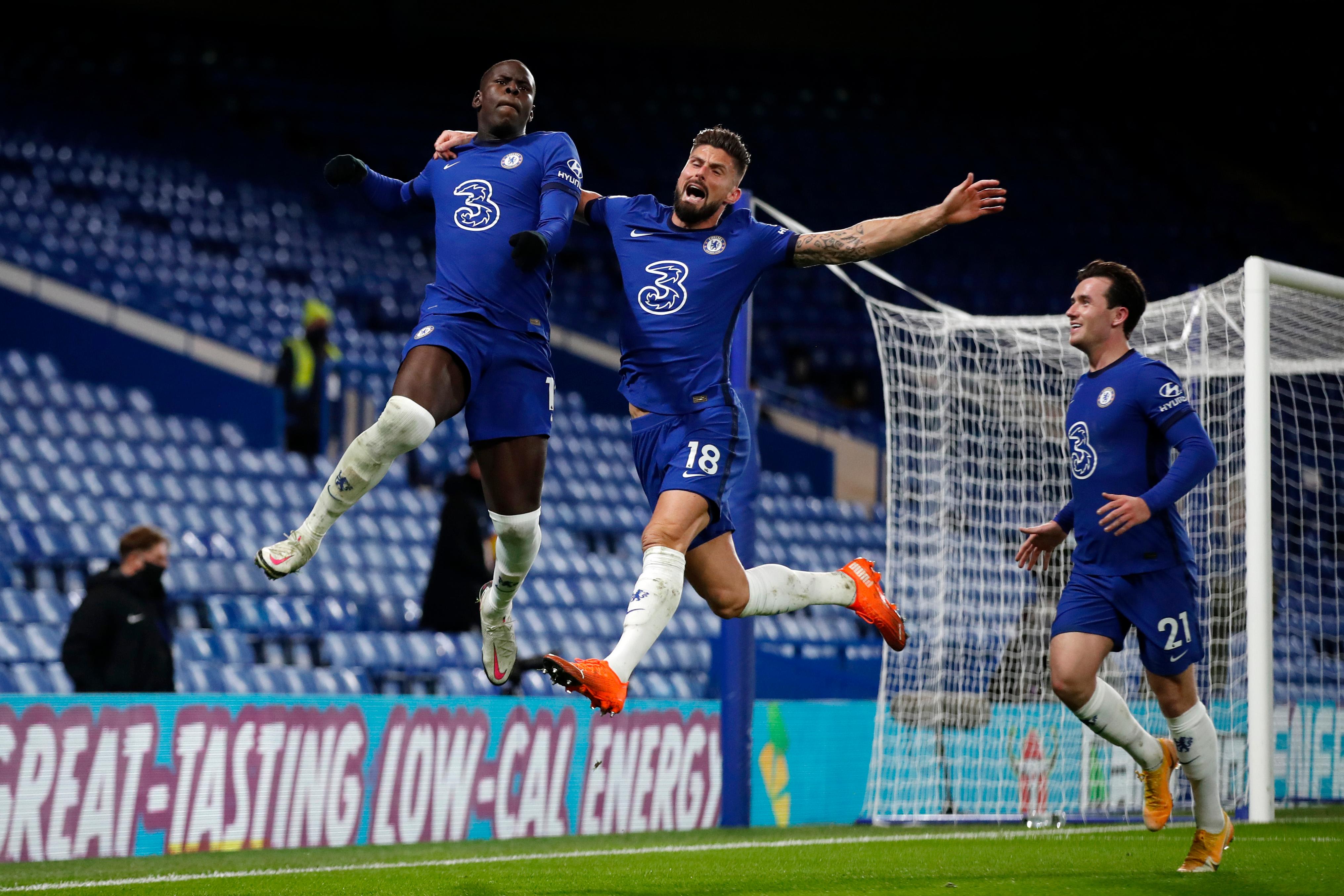 IT WOULD BE GIROUD NOT TO: Giroud scored five goals in two appearances last week

This one speaks for itself. The Egyptian King continues to dominate teams and racks up pointless consistently.

Their next game against Fulham should be a field day for the winger.

A budget defender who's keeping clean-sheets and scoring goals!

Vestergaard is up against a rather tamed Sheffield United side so it could be worth your interest.

West Ham are getting stuff done and Jarrod Bowen is playing a key part in that.

While he's not amassing huge numbers on a regular basis, he's a budget midfielder coming up against a Leeds team that have had better days.

When Bown does grab some points, he's usually hitting double-digits.

Again, for me, he's an essential player to have in your team if you've got the cash and stuck for transfers.

The man is on fire at the moment and their opponents, Crystal Palace, look shakey when their defence is put under pressure.

Who To Avoid In Gameweek 12?

While he's tallying up a few assists to his name, it's not really enough to warrant a 9.5 million price tag.

I spent far too long hoping he would come good (mainly as a Chelsea fan) for him to disappoint.

Last week I finally ditched him and although my change wasn't a great one, I am struggling to see how Werner can make enough of an impact to bring him back in any time soon. 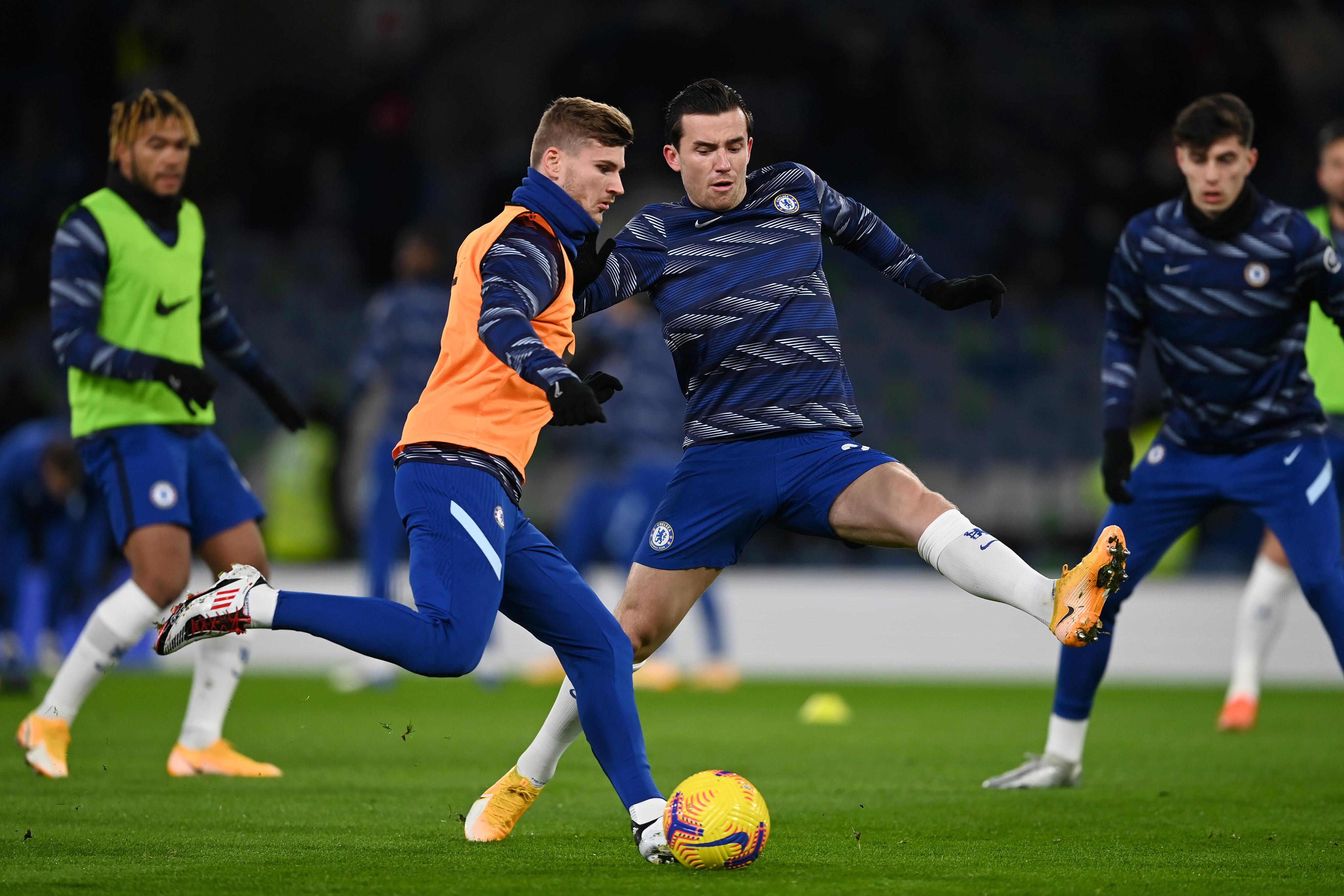 I'm back to picking on DCL once again. I think Everton will struggle to breakdown Chelsea and it will be a pretty stale game.

I'm sad he performed so well last week after I had to take him out due to injury, but you win some and you lose some.

I think this is not a game Palace will get a lot from and I'd say to avoid Zaha this week.

While I'm sure the Manchester Derby will bring a new mentality to this United side and they'll bring a performance worthy of the United shirt, I can't see them keeping a clean sheet.

United have only kept two league clean sheets this season and it doesn't look like they are improving.

Patrick has a knack for popping up with goals, but I think last week was a fortunate goal.

Who To Captain In Gameweek 12?