The new 10.1 Update has hit PUBG Test Servers, so we’re here to update you on the changes!

Here’s everything worth knowing in the PUBG 10.1 Patch Notes.

There are a lot of change sin this one, so we’ll post the highlights here, but feel free to check out the full list if you want!

Haven is an industrial island in the rust belt of America.

At the center of Haven, we find a massive mill- the Carbon Steelworks Complex. Explore it’s fiery depths to secure precious loot, or use your parkour skills to explore the rooftop!

An industrial wasteland: traverse material piles, climb cranes, and make sure you aren’t too noticeable under the florescent lights.

Fight to the very top of our high-rise apartments, and use the tactical parachute to float down to the crowded streets below, and be careful- the Pillar Tactical patrols Main Street!

If you go under- you are shielded from the Scout Helicopter, but will encounter other players. If over- you are most likely alone, but a sitting target for the Scout! Choose wisely!

To the West, the well-lit docks provide generous cover, and traversal opportunities for players to take advantage of! And players who don’t mind a high risk/reward gameplay can use the old barges as a shortcut! 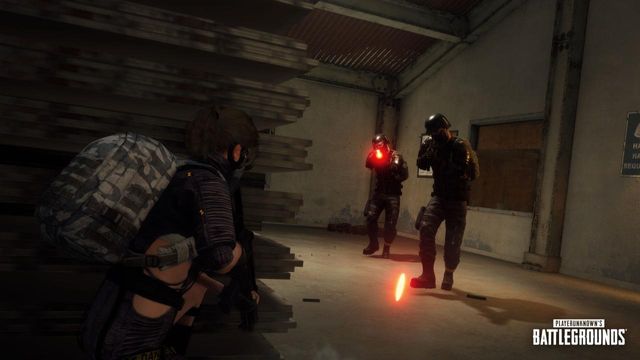 Beware of the Pillar, an enemy faction offering an entirely new gameplay element not seen in existing Battlegrounds. 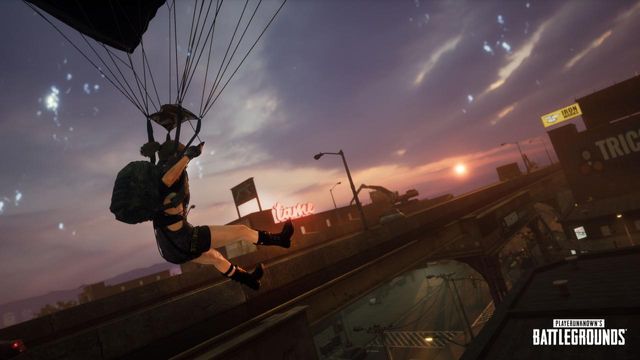 Survivor Pass: Breakthrough has all the gear you need to take on the mean streets of Haven. Breakthrough lasts about 3 months, so get started early and claim all your awesome new rewards!

Challenge missions: These missions can be completed by exploring every corner of the map. 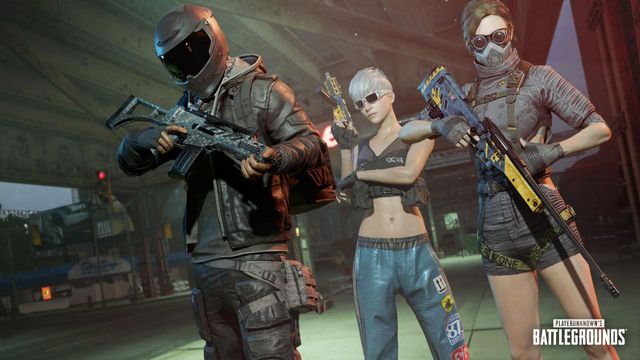 Spectate your Victory Pose in FPP

To better visualize the affects of boosts, the Heal icon animation speed now changes between 4 speed intervals based on your boost level,

A quick reminder of the 4 boost levels and their effects:

Emotes In The Lobby

Players can now use Emotes in the out-game lobby to show off to their friends.

Open the emote wheel with the assigned hotkey, or Emote shortcut. The selected emote plays until the wheel disappears. You can cancel the activated Emote by clicking RMB.

Available in lobbies for Normal and Training Mode. Not available in Ranked. 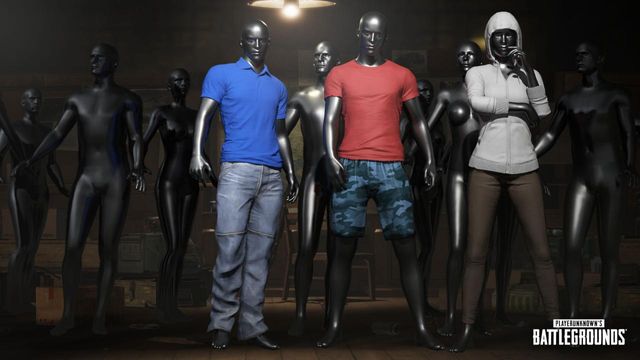 Introducing the Costume Preset feature. Dress up for the map you’re playing before jumping into the match! Save character skin presets in the Lobby – Customize menu.

Players can use up to 5 preset slots. 1 free with 4 available from Survival Pass rewards or purchasable from the Store.

After getting into a match, players can select a preset by opening the inventory and choosing a preset slot at the bottom. You may not see the visual change immediately, but don’t worry – it’ll be ready when the match starts.

That’s everything of note, but if you want to see what else has changed you can check out the full patch notes here!