Get out of the cold

The next big event in FIFA 21's Ultimate Team was meant to be FUTMAS, but it might be replaced by a new event called 'Freeze'.

FUTMAS is a real fan favourite event that sees EA release dozens of Freeze Player SBCs throughout the course of the promotion, with some enticing options available to complete.

We'll also be getting Icon Swaps with this new promo event.

It's a real opportunity for players who may not get a special card anytime soon to grab one.

Here's everything we know about Freeze in FIFA 21.

Click the links below to find out more about Freeze in FIFA 21: 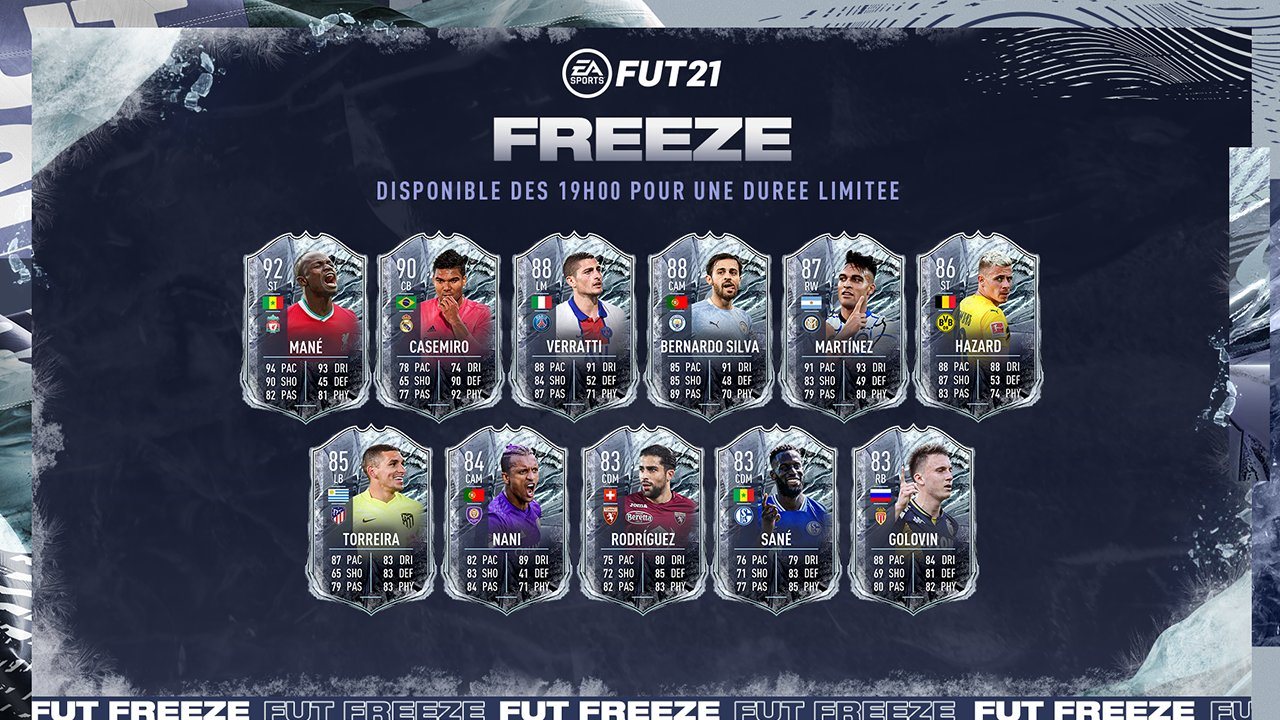 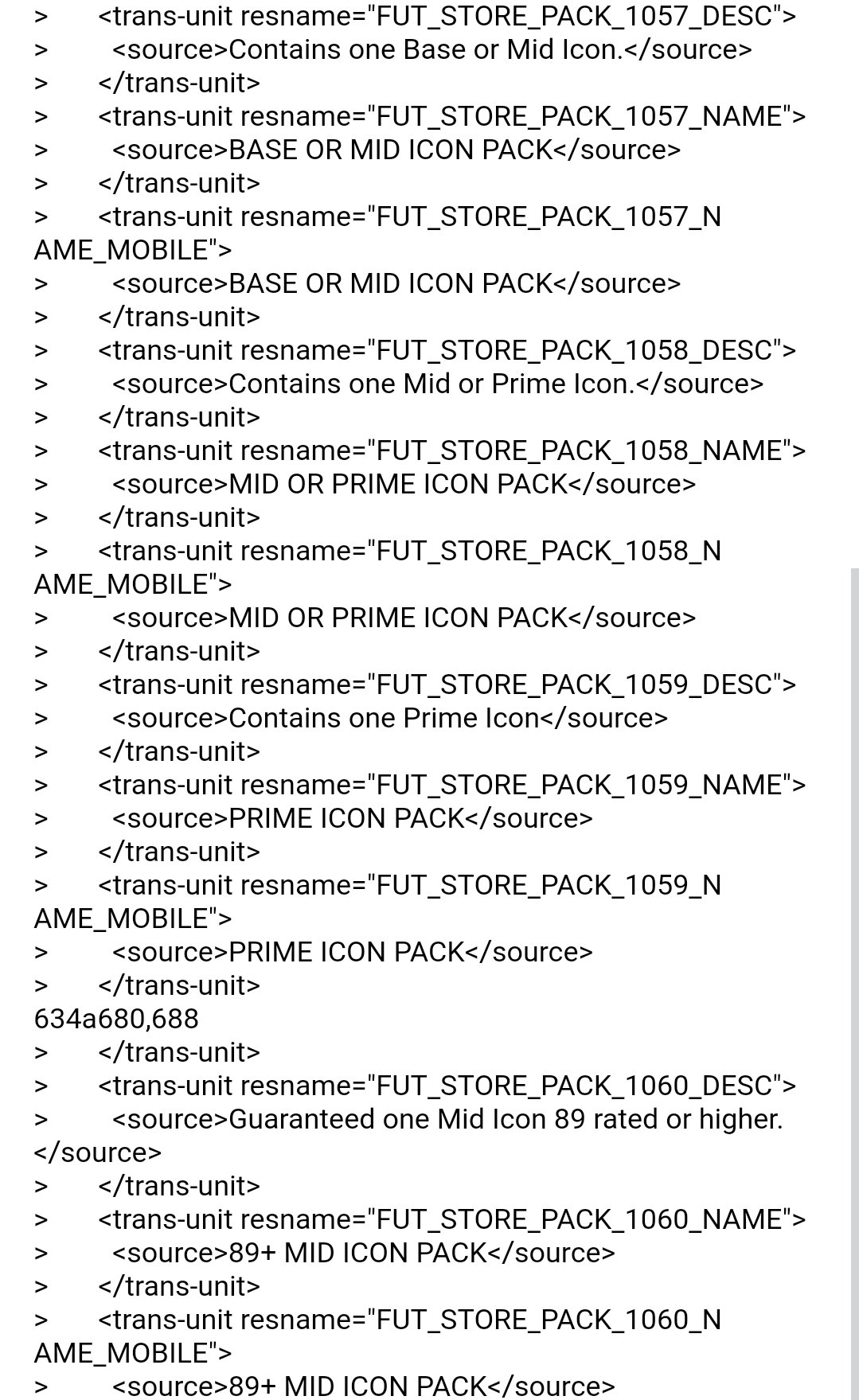 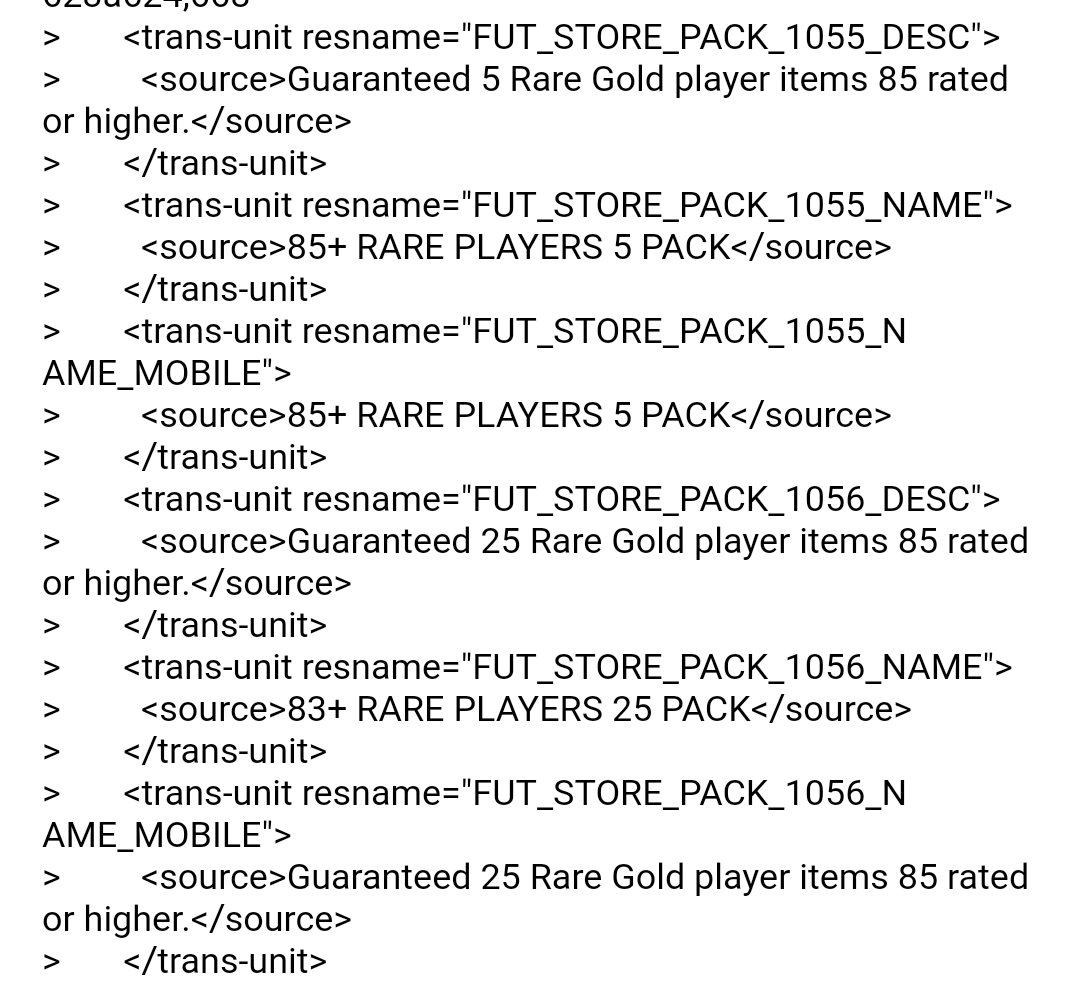 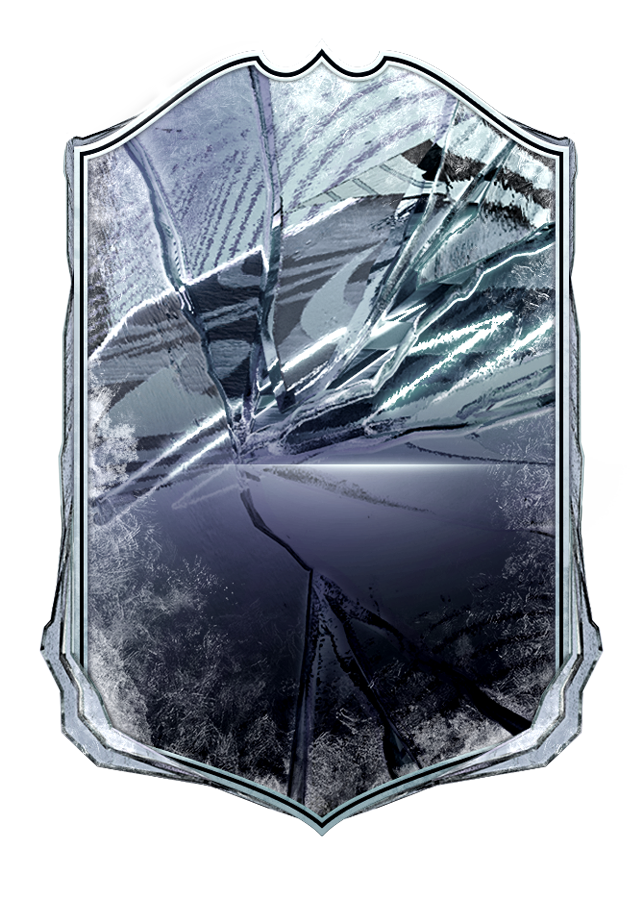 Along with special packs, players will get to earn a choice of six Icons.

It looks like FUT Freeze will bring a lot of familiar content to the festive promo including: 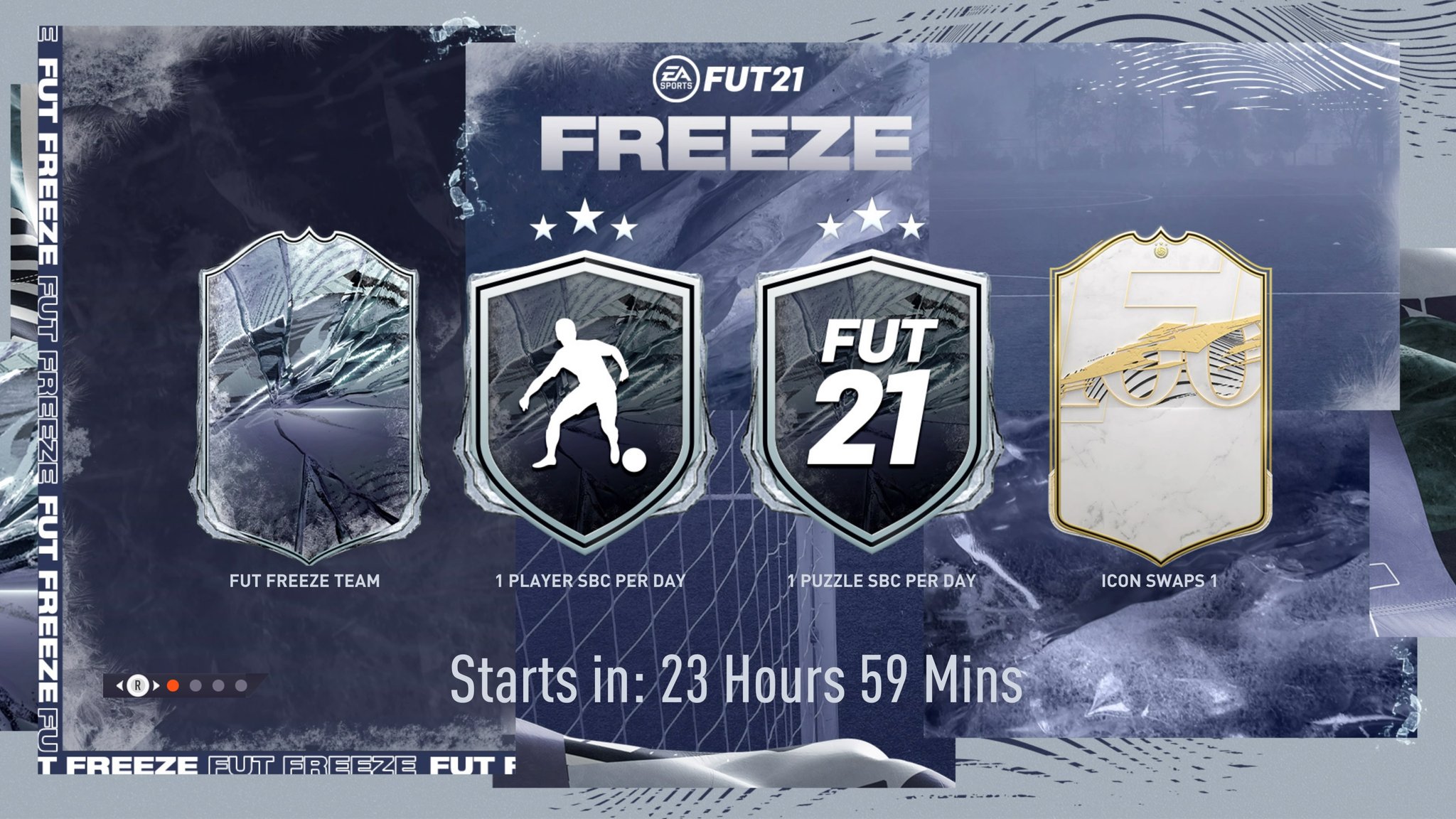 Freeze should start on Friday 11th December, lasting for around 2 weeks in the build-up to Christmas.

In short, Freeze is a promotion that is themed heavily around special themed Player SBCs that are released for 24 hour periods every day for around 2 weeks, featuring a number of desirable cards.

There's already an existing promo in FIFA Mobile that offers players unique players and the chance to unlock rewards.

The biggest draw of the Freeze Event is, without doubt, the recurring Player SBCs that are released every day of the promo.

2 Freeze Themed SBCs will be released every day during the event for 24 hours, meaning you’ll have to think fast as to whether you want to complete an SBC, or let it pass.

In recent years, the themes of Freeze SBCs have been surrounding:

Be sure to check back soon for our full Freeze predictions! 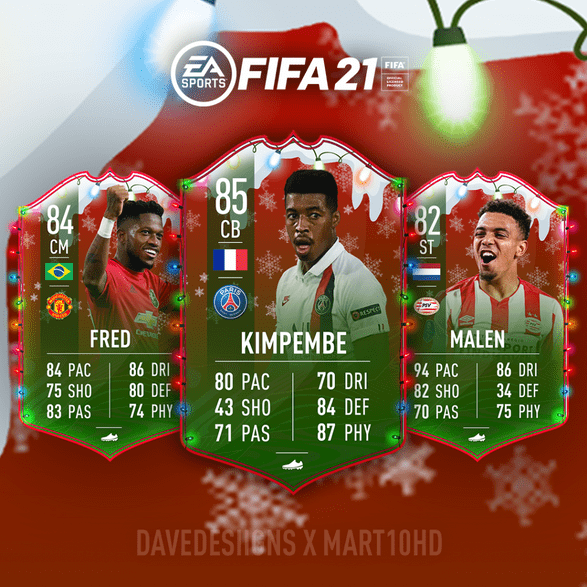 Aside from the Freeze Player SBC content, there’s still plenty to expect from this festive promo

Team of the Year Nominees

Last year, for the first time in FUT, we saw TOTY Nominees released during the Freeze event as voting for the TOTY commenced.

This saw 55 players released with special TOTY nominee cards with a +1 boost on their base items, bringing the hype for TOTY throughout December.

Expect objectives to feature yet again in the Freeze promotion in FUT 21, with Freeze players being featured for completing gameplay objectives, likely in the Live FUT Friendlies tabs. Last year we saw the likes of Gbamin, Roussillon and Boulaya receiving Freeze cards in objectives, so it’ll be interesting to see who we get this year.

Last year during Freeze we saw both an 82-88 and 83+ SBC released throughout the event, allowing players to grind towards some cards to stock clubs for completing all the Freeze Player SBCs that were released. We expect similar SBCs to be released this year to stock those clubs with SBC fodder.

As is the way with a big promotion, expect to see some Freeze Challenge SBCs for general pack rewards released throughout the event, themed around players, teams or nations that have been popular in previous years.