Black Ops Cold War: How To Fix The Trial Has Ended Error

All hope is not lost, use this simple guide to fix Black Ops Cold War!

Black Ops Cold War has seen its ups and downs since its release.

Many players are unfortunately experiencing one of the worst bugs so far.

It looks like Cold War is encountering a 'Trial Has Ended Error'.

The most recent update, which saw a number of weapons nerfed, seems to have brought up an old problem once again - first surfacing back in December.

Here's what the 'Blackout Trial Has Ended' bug is and how to fix it.

If you try to boot up Black Ops Cold War on your Xbox you might be stopped in your tracks with a new bug.

You may see a pop up saying 'Blackout Trial Has Ended'. 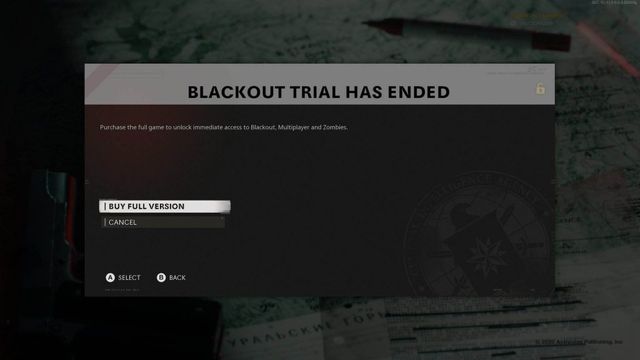 Meaning you've essentially been locked out of the game.

Obviously, this has players up in arms after spending the amount they have done on the new release.

The other thing that's a bit odd is why Cold War is displaying something from the previous Black Ops title.

When you select to buy the full version you'll be met with a blank screen.

Luckily there's no way of purchasing anything through this bug so no one has lost out in that sense.

If you're one of the many experiencing this issue, no worries, we've got you covered!

How to Fix It

To fix this bug you'll have to head to your dashboard. 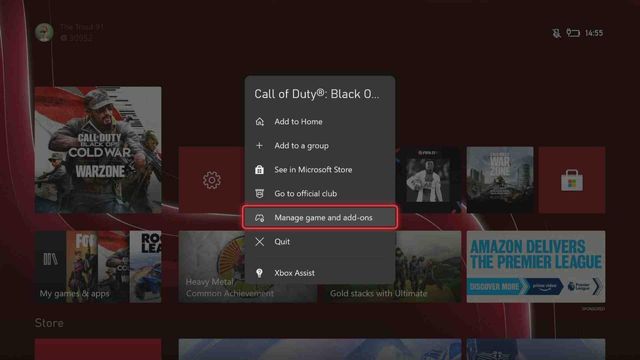 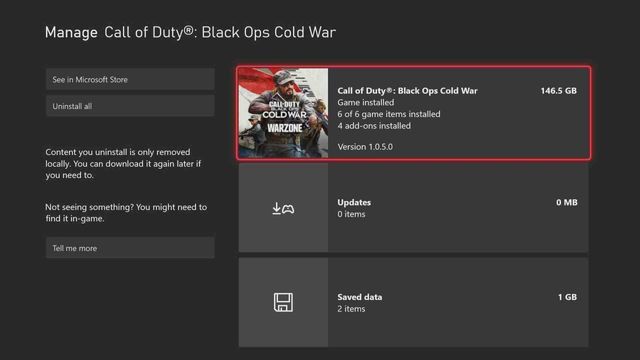 Selecting this should show you some content that you'll have to manually install. 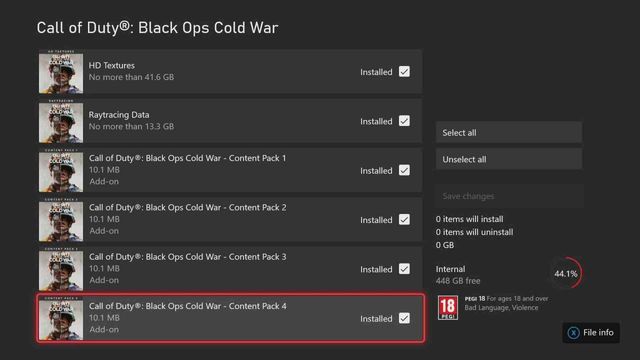 Once that's done load your game and the bug should no longer be present!