Fortnite Predator Skin: Release Date, Event, Price, Backbling, Glider, Harvest Tool, How To Unlock It And Everything We Know

GET TO THE CHOPPER!

Fortnite Chapter 2 Season 5 is full of hunters ready to keep people from escaping through the Zero Point.

John Jones and IO have already enlisted the help of the best of the best across many realities, but perhaps another great hunter is about to enter the battle.

Or should we say an excellent Predator.

Yes! Multiple hints and rumours have teased that a Predator is coming to Fortnite, here’s everything we know!

If you go and check the Mystery Rewards in Fortnite right now you'll see the Predator Icon and a Predator Spray.

This is pretty clear evidence of what skin we'll be getting this season as Season 5's Secret Skin!

We also have a few other hints that predator is on the way!

First of all, we previously reported on a dossier which teased multiple skins, with us feeling the Mud Mask would be a teaser for the Predator!

Next up we have a few other hints.

If you visit Stealthy Stronghold you can find two hints! The first is a landmark where there is a crashed Helicopter, much like in the first film. 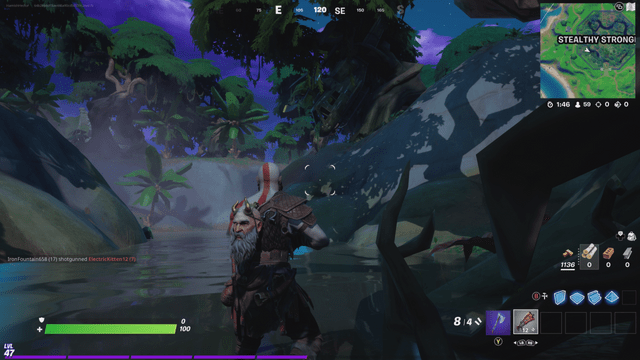 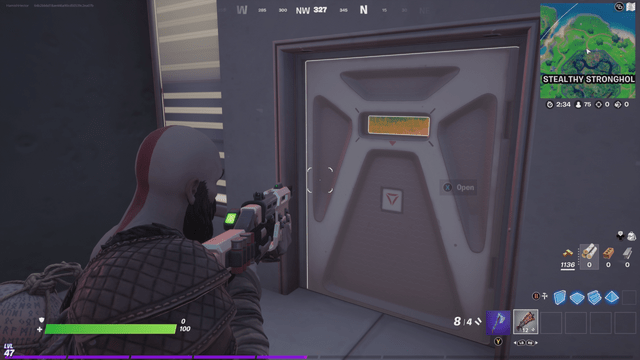 You can also find Predator's ship in Stealthy Stronghold now too! 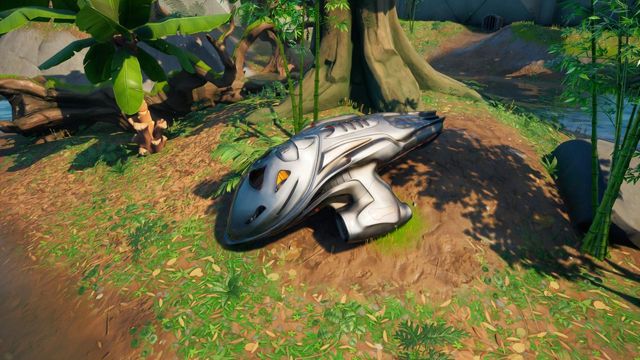 On top of all of this, many have jumped on the inclusion of the word Predator in this Fortnite audio clip to be a clue, alongside what many believe is the iconic Predator clicking noise.

If you need one last hint, Predator is now owned by Disney and they’ve already confirmed multiple Fortnite collabs!

Currently, we have no idea of a date.

Our money would be on them appearing sometime near the end of December or even into January!

It looks like a Predator event is planned, with multiple rewards and challenges for players to take part in!

We will also likely get a cool trailer which we'll drop here when it releases.

Check out our full guide here if you need a rundown!

The Predator is currently set up to be this season's secret skin! You'll apparently be able to swap between their mask and maskless versions, according to in Shiina on Twitter

As for a Harvest Tool wise, we expect the Predator’s arm blades to be an in-built pickaxe to collect materials!

Beyond this, your guess is as good as ours for Backbiting and Glider. We might see a spacecraft for the Predator’s glider, and we’d guess some kind of holographic backbling. Or maybe an Alien head as a trophy, like Wolverine’s Sentinel!

We’ll be sure to update you as we learn more! 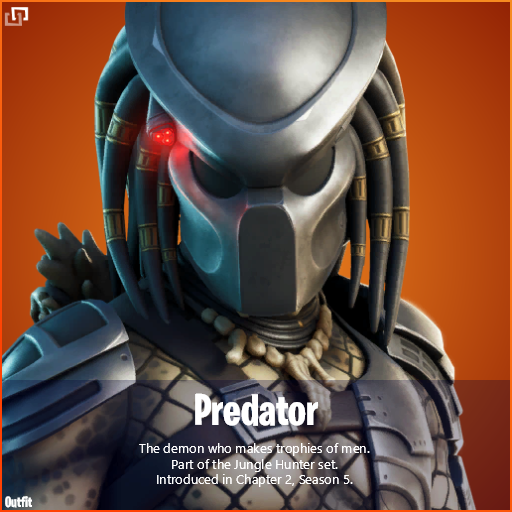 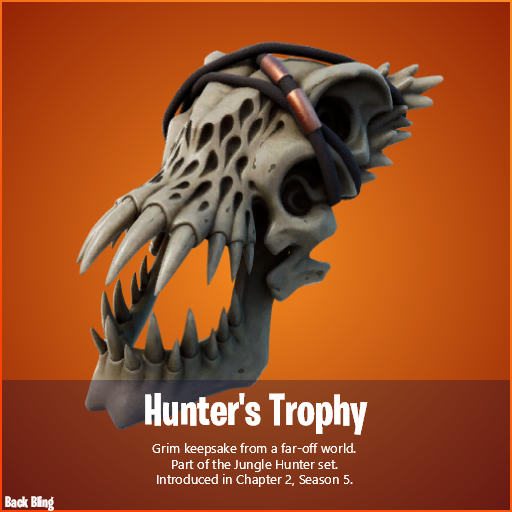 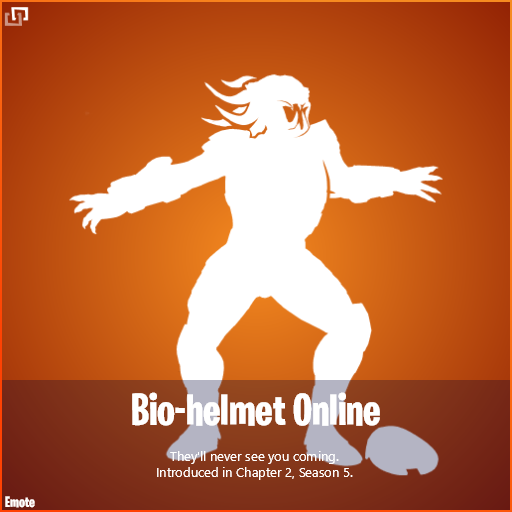 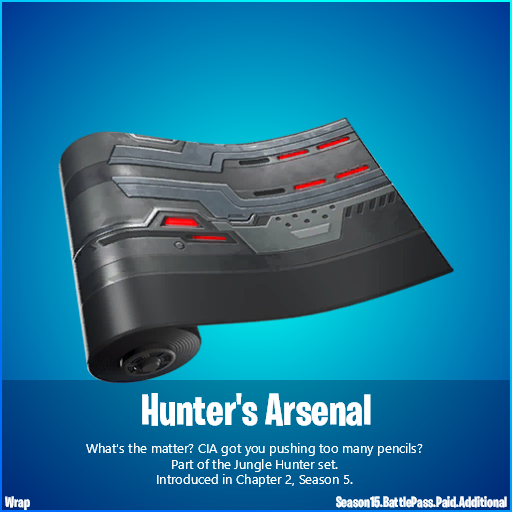 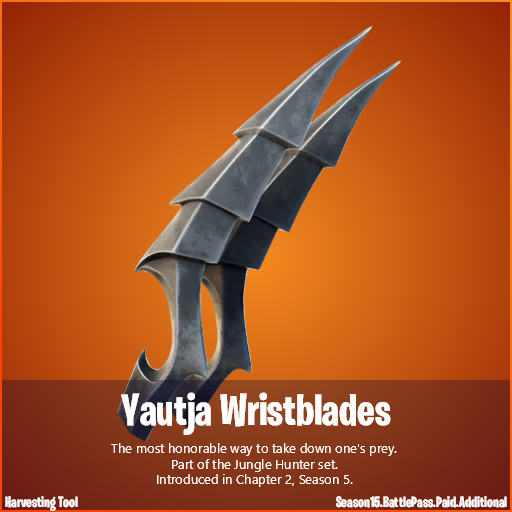 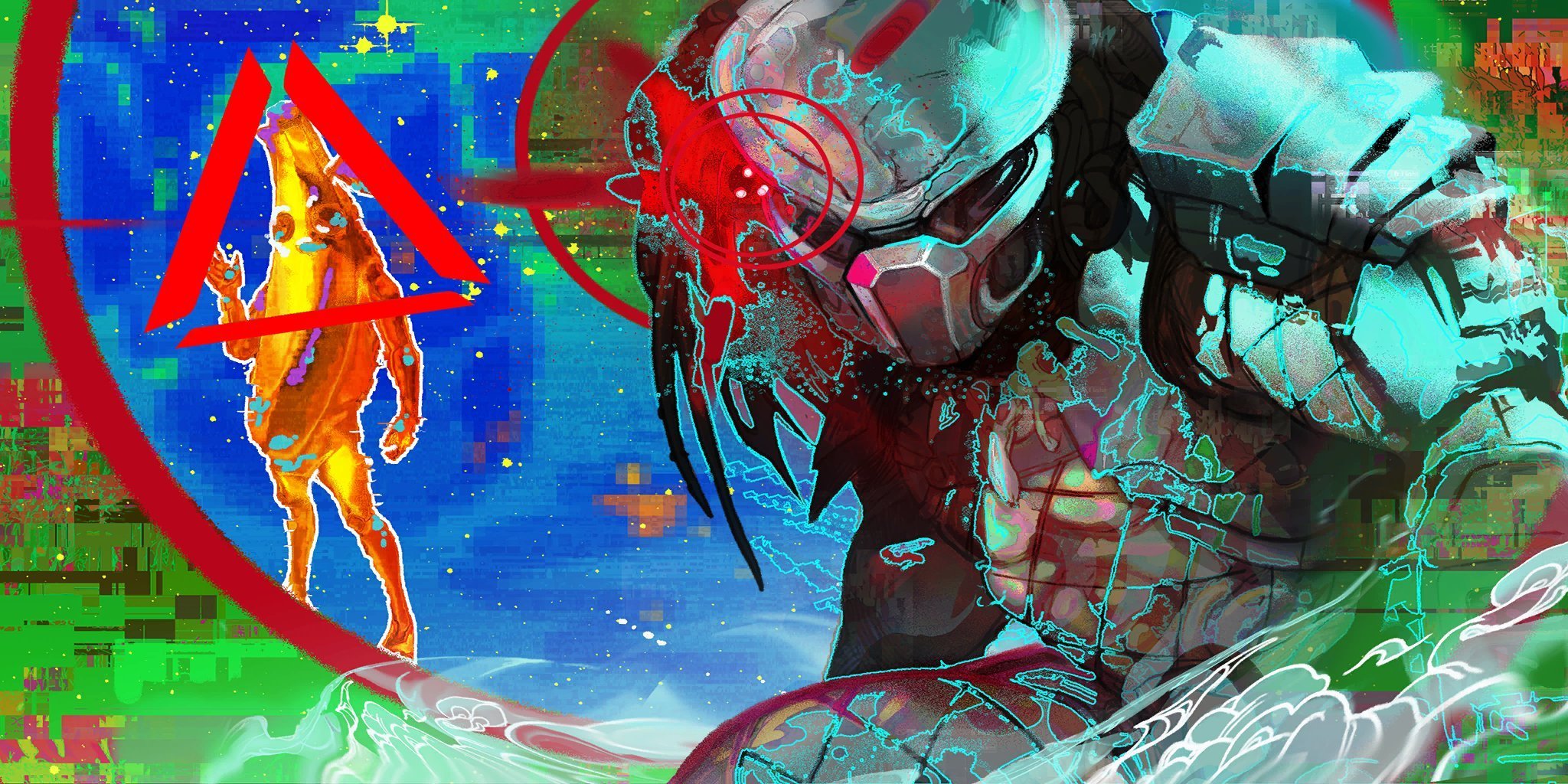