What is Fortnite’s Story? Chapter 2 Season 5 Zero Point, Everything We Know

Throwin’ us for a loop

For a colourful battle royale, based on a seemingly unrelated PVE game, Fortnite has a surprisingly in-depth story.

Often hidden in plain sight, with the moving of landmarks and in-world items, the story has now become a lot more in our face with cinematic cutscenes.

But even then it can be hard keeping track of everything we know so far about the world, so we are here to help you out!

Here is everything we know about the story of Fortnite up to Chapter 2 Season 5!

We Are In A Time Loop?

Yes, finally we can understand why the Island (Codename: Apollo in Chapter 2) always resets at the end of every game, we are stuck in a perpetual loop!

Exactly how or why the loop was set up we don’t know, but it appears the organisation behind it is IO, The Imagined Order. We also know it has something to do with the Zero Point, likely being some kind of energy source and gateway between the realities. 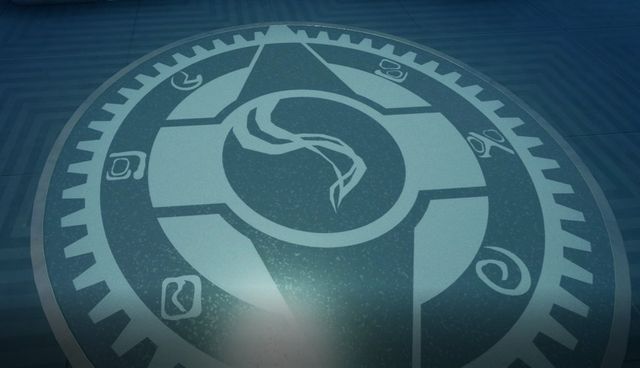 IO live outside the loop, and this season they have sent in Bounty Hunters and guards to stop those trapped in the loop from escaping. You can also find some of their bunkers underneath new POIs on the map, like Stealthy Stronghold, Hunter’s Haven and Colossal Coliseum.

John Jones is confirmed to be a member of IO, and has been bleeding into the Fortnite reality as different ‘Jonsey’ skins and personas over time.

We imagine the other default skins characters also work for IO, explaining why their faces keep appearing too!

It also appears the time loop was active in Chapter 1, explaining why the Island (Codename: Athena) always reset then but it is unclear of IO’s exact involvement. Though the inaccessible bunkers found on the old Map suggest that IO were likely involved, or at least some kind of order.

If We’re in a Time Loop, How Foes Time Progress?

Good question, why don’t we see all the events all day every day? If this is a loop, they should happen every cycle.

This could just be a slight oversight on Epic’s part, but we have a different idea. The first big event was the Meteor in Season 4 and the subsequent Spaceship event. Since then events and strange goings-on have begun throughout Fortnite.

We believe then that the arrival of the meteor and the shattering of reality by the spaceship have cause fractures in the loop, allowing time to progress. 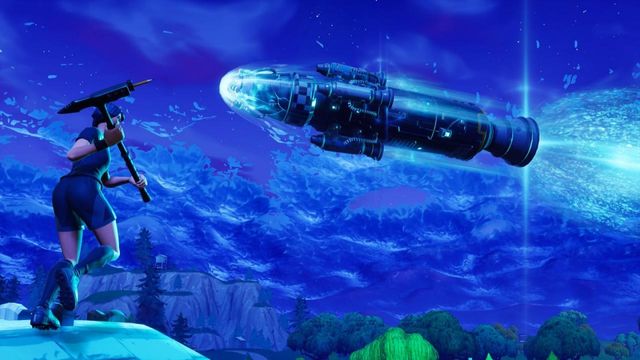 This we feel is supported by both Season 4 events being caused by one group, the Seven. We know this collective is not from the Island and exist outside the time loop. Similarly, the Marvel characters are also from a different reality, so they too were able to change the world around them. Iron Man mentioned hacking the time-loop to able to create a pocket reality with millions of Battle Buses!

These fractures caused by external forces have made the loop imperfect, and mean days no longer repeat perfectly.

Read More: When is Fortnite Coming Back To Mobile? Apple iOS and Android, Everything We Know!

Who are The Seven?

The Seven are a collective of seven members who wish to free Fortnite from its loop. 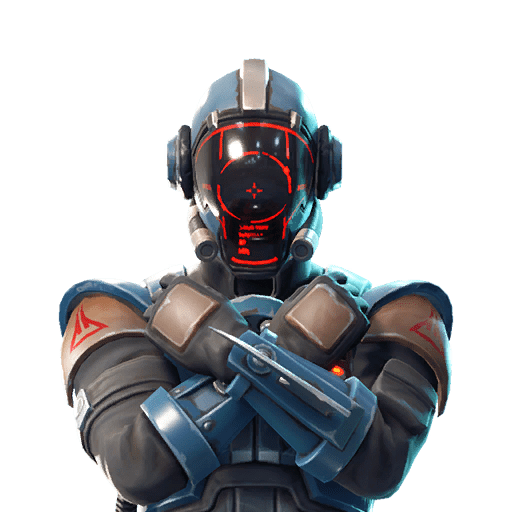 The Visitor, the first of the Seven to visit Fortnite Island Athena

Three we know so far ar the Visitor, the Scientist and the Paradigm. All three seem to be alternate reality versions of each other.

All of the Seven appeared at the end of Chapter X, inside spaceships,  to push the meteor into the Zero Point and save reality, though it appears that IO were somehow able to capture the new island from them, or at least created a whole new one.

In the opening for Chapter 2 Season 5, John Jones is warned about the Seven and told not to attract their attention, perhaps alluding to them trying to stop a repeat of Chapter 1. 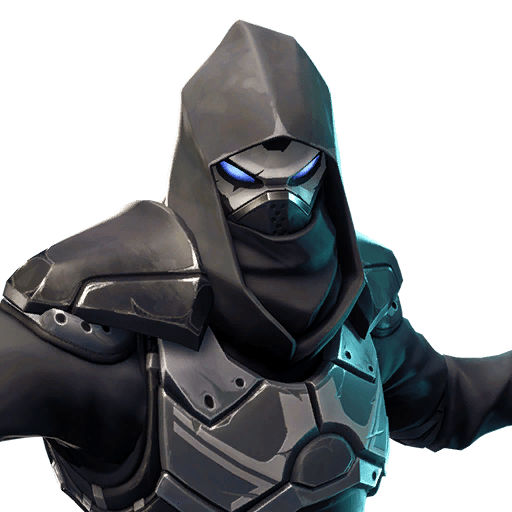 The Enforcers, enemies of The Seven

We also know the Seven are enemies of the Enforcers, a group that appeared to capture the Drifter, a person from our IRL reality, and who want to close up any rifts themselves. The connection between the enforcers and IO is yet unknown, but we’d guess they are likely on the same side.

And that’s everything, we think! Fortnite growingly complex but we’ll try to keep you up to date as we go along!