Ready to be bewitched for a third time?

Bayonetta hasn't been seen since 2014 (outside of re-releases and her appearances in Smash Bros), but the third game has already been announced.

Originally unveiled back in 2017 at The Game Awards, it's a shame we've not heard more but the rumblings of forthcoming news have begun.

Here's everything we know so far about Bayonetta 3.

Read More: Resident Evil Village: Release Date, Pre-Order, Collector's Edition, Demo And Everything You Need To Know For Xbox One, PS4 And PC

“We’ve been working on new stuff like Bayonetta 3, not that I can say too much… but I hope we can give an update during the year," Kamiya explained (via Nintendo Everything).

Here's hoping for some news sooner rather than later. 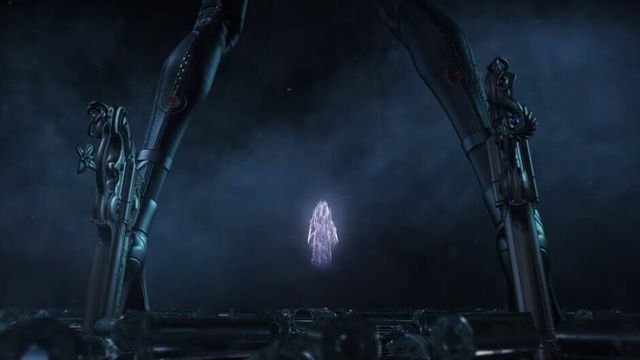 The last we heard about the game was in a Nintendo Direct back in February 2019.

There we learned that the game is still in development, but the team were not ready to show anything yet. Could we get a short window between re-reveal and release?

The game will be a Nintendo Switch exclusive, which makes sense since Nintendo is publishing it.

Check out the original teaser trailer from 2017 below: