Fortnite Chapter 2 Season 5 is underway, and Epic are teasing their whole slate of Bounty Hunter skins it seems.

Over on Twitter, @thesquatingdog tweeted out about this dossier he was sent, along with notes from John Jones, the character in charge of fixing the Zero Point!

Fortnite and Jonesy CCed me on “The Plan” for season 5! Checkout this amazing care package they sent! What clues does this have for the new season of Fortnite?! #fortniteseason5 #zeropoint #iLoveEpicGames pic.twitter.com/Dvd7FAnzjH

In the dossier, several items were enclosed, which we believe connect to different skins coming in Chapter 2 Season 5.

Some were crossed off on the list, and we believe they link up with the Battle Pass Skins, so It’s time for us to speculate!

Here are our predictions and reasoning for those guesses. We’ve also used some answers from this Reddit post, though mostly tried to think of our own where we can!

We’ve tried to mostly think of pop culture and gaming skins, given the Kratos and Mandolarian skins which have released, though it’s possible we’ll see more of these be ‘Fortnite’ skins that we obviously can’t easily predict.

Menace, Gladiators are known for winning cups, also known as trophies. And we know Menace is undefeated!

A famous hunter with sunglasses? Terminator anybody? Could also be a MIB Agent, they’re also very good at keeping secrets from people, like a secret time loop! 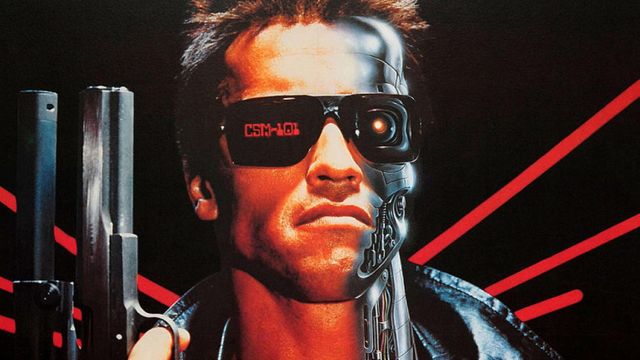 He'll be back, next time loop!

This suggests a boxer or a fighter but it’s hard to pin down a bounty hunter specifically. Rocky, Little Mac or maybe just a generic boxing-inspired character? I don’t know why but we also feel Die Hard’s John McClane on this one, no reason just a feeling.

Mave doesn’t have a confirmation, perhaps her item wasn’t crossed off properly, but she suits this shark tooth necklace very well! Could also be one of the hunters from JAWS, but they don’t feel memorable enough.

The golden hand on the scratcher suggests another Midas like character, perhaps a more feminine version?

Almost certainly going to be an Astronaut Peely.

We think the Ant Farm is for Black Panther. While he is associated with a different creature, (and Ant-Man would make a lot more sense) an ant colony is a lot like Wakanda, the country Black Panther is king of.

On the surface, an Ant Farm is very plain, but below the surface, it's a complex series of tunnels. Wakanda is similar plain looking from the outside, but inside it is a world of exceptionally advanced technology! On the side of the box, it says you can see the ants Build Bridges and Move Mountains, pretty amazing feats which would only be possible if they were more capable than we expected.

Lexa swaps between having hair and not, so could suit a wig? Anime and cosplay and wigs all go together too? Mave has her snake hair, so maybe that’s a connection?

Not just any candy but Red and Blue Jelly Beans, A Matrix reference for a Neo or Agent Smith tie-in? The latter is used to hunting people inside a simulation, trying to keep them detained! 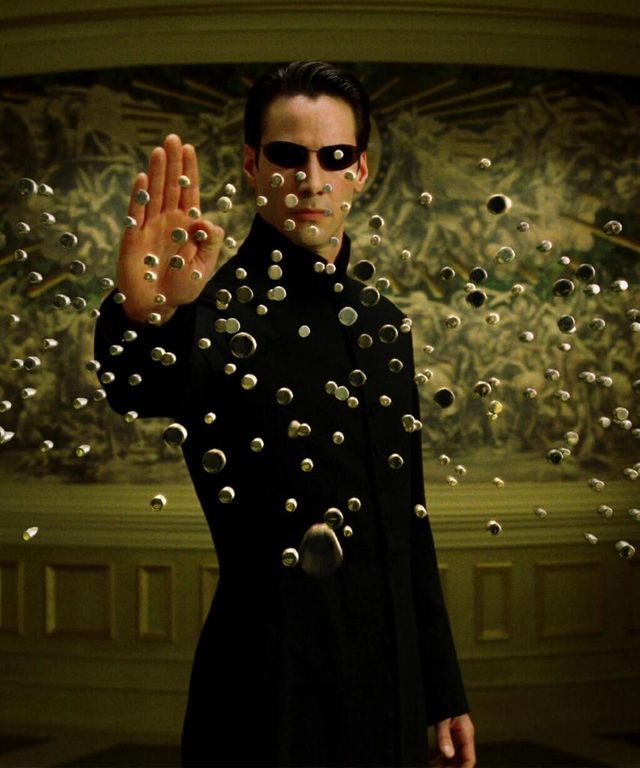 The Red Pill or the Blue Pill?

The Mandalorian never removes his helmet. Seems about right for him!

These military-style rations kinda point to Master Chief, who has been rumoured with Kratos arriving!

Going with hunters from film and pop culture, mud was a great way to hide from Predators! We’d give them a guess for this but it feels like a stretch.

Update: It might be less of a stretch given our findings since the start of Chapter 2 Season 5, check out our Predator Skin details here to check them out!

Mancake has syrup dripping from his head and even a syrup-related emote. We are 100% sure on this!

Gold tokens match up well with just any about Bounty Hunter, to be honest. Tokens feel gaming though so we’re trying to think about those. Geralt from the Witcher hunts monsters, and Pac-Man hunts ghosts. You also need ‘tokens’ for arcade games. Though Pac-Man may not work in Fortnite if we are honest.

Update: This could be a reference to Green Arrow, DC's Robin Hood inspired hero? Robin hood is none for stealing gold from the rich for the poor, though perhaps this is too much of a stretch. We don't know for sure if he will tie into Zero Point, but Oliver Queen is on the way, you can read more about that here!

Again a tough one to pin down. The Scout from TF2 could be a guess, but would Steam want to support the Epic Games store competition? We also can’t stop thinking of Casey Jones from Teenage Mutant Ninja Turtles. He’s hunted down them before we guess?

Update: We're going to call this one for The Walking Dead. While Negan will not be coming across, his iconic Lucielle baseball bat has become incredibly recognisable and we know that Daryl and Michonne are joining Jonsey's team so we're saying this item teased them!

And that’s our predictions! As more skins get announced and released, we'll try to keep this page updated!