If you're new to Destiny, the mode is a PvP activity that lasts for a week and enables Power Level advantages. For more, check out our guide.

Here's everything we know about the first Iron Banner of 2021.

The event kicks off on January 5 and will run through to January 12.

You'll know it's active because Lord Saladin will be in the tower, on the roof above Banshee the gunsmith.

Before turning in your accrued tokens, you'll need to finish Lord Saladin's quest.

Check out our guide to "A Tower Rebuilt" here, but you may have finished it in the last event.

If you have, you can try your hand at the following bounties:

As has become regular with Destiny 2, Bungie is reprising a pair of older Iron Banner weapons.

While they haven't specified which, the blog post suggests it'll be a Scout rifle and hand cannon.

Even if you already have them, it's worth grabbing them – not only will they have random rolls, but they'll also have a higher infusion cap, so you can keep using them in Year 4.

Just as with the weapons, Bungie is bringing back an older armour set – although at least it's a very cool one.

The Iron Will armour set (see below) is back, and like the reprised weapons, will help players reach a higher level – as well as add new combat mods. 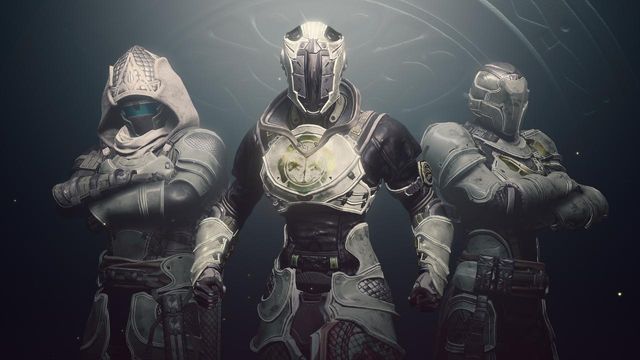 How strong is your (iron) will?