After over a year of waiting, CS:GO has finally released a new Operation.

This one is called 'Broken Fang', and it is now live all over the world.

The new operation has an ample amount of content within.

From new maps to new agents there is a lot to take in with this massive update.

Here's everything you need to know!

CS:GO posted the full release notes here, but they are listed down below!

Broken Fang will allow players who own the Operation to queue into 5V5 competitive matches with map pick/bans beforehand!

One of the most unique feature of this Operation is that they have implemented a brand new stat tracker within the game.

This is going to give you a more detailed breakdown of how you are playing!

With your Operation Pass, you’ll have access to detailed statistics from a variety of categories. Your statistics are tracked automatically and can be viewed on the Operation Stats page.

This new page will track the following stats:

There are going to be an ample amount of challenges players will be able to partake in during the Operation.

Completing these will grant you currency to redeem them for rewards within the Operation storre.

Players will be able to pick and choose which rewards they want!

Each week, you’ll receive a new mission card featuring a variety of missions that can be completed in any order. Complete missions and earn stars in Casual, Competitive, Danger Zone, Guardian, and two new modes: Retakes and Broken Fang Premier.

Spend your stars on rewards of your choice. Operation rewards include all-new Agents from SWAT and The Professionals, along with a new weapon case, three weapon collections, stickers, patches and more!

There are a grand total of seven new maps within this Operation, and one of these has joined the competitive rotation! 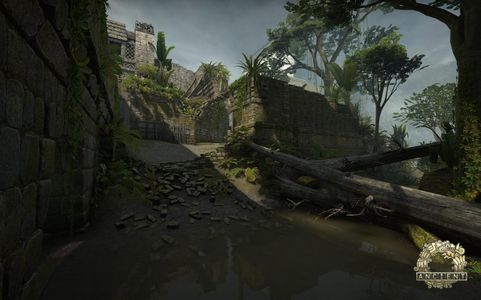 As well, there are plenty of new agents and weapon skins to check out.

Check them all out here!