Hector Herrera has received an SBC in FIFA 21's Ultimate Team as Road To The Final cards returns to FUT!

The solid Mexican midfielder has a well-rounded card and with a few upgrades could be a monster box-to-box player.

This special card will be upgraded each time Atletico Madrid progress through the knockout stages of the competition.

Read More: FIFA 21 Team Of The Group Stage: Release Date, Latest News, Content, Predictions And Everything You Need To Know

The SBC went live on the 3rd December at 6pm GMT. 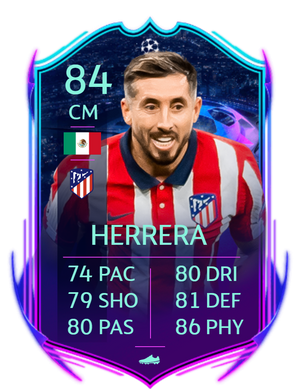 To get this Hector Herrera Road To The Final card you will need to submit the following squad: 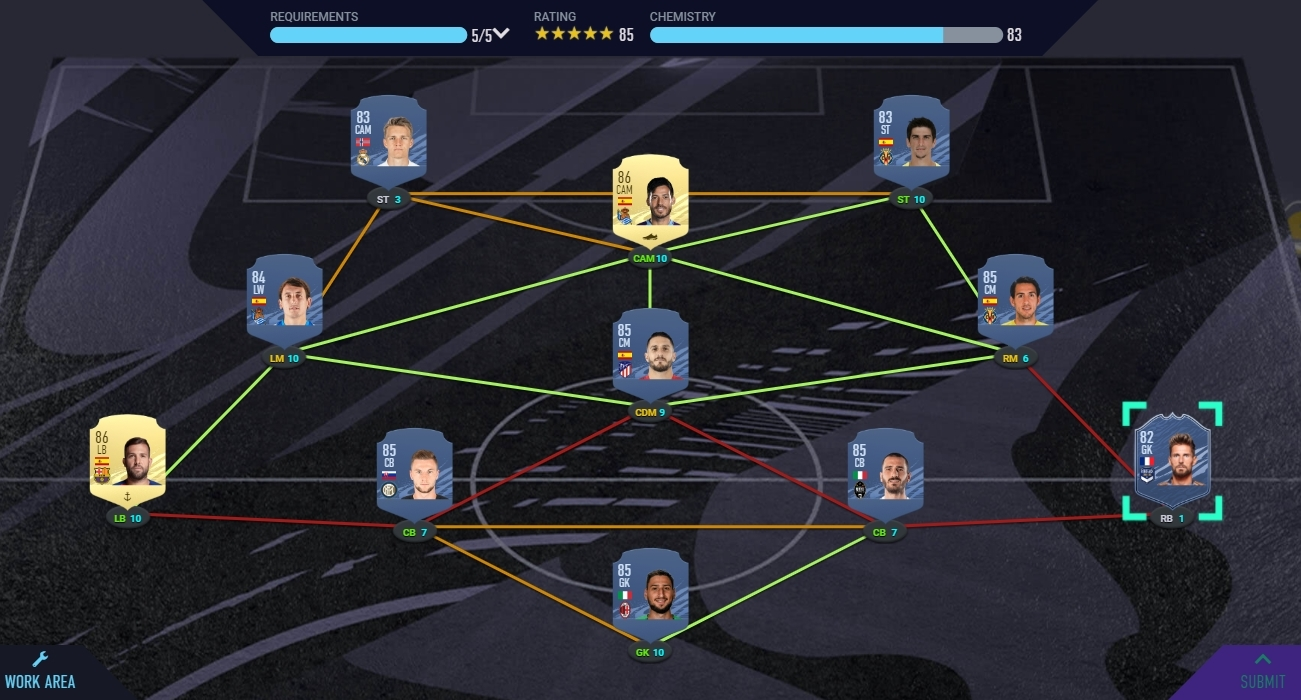 La Liga and Serie A are good leagues to build out of due to the large number of 85 rated players in it.

You may need to convert some positions to acquire full chemistry or potentially if you've packed these players you can get by with loyalty.

So is it worth it? It's a very good card and if Athletico goes far it could turn into a monster.

Hector's a big guy, strong, athletic, although lacks a bit of pace and agility. He'll get up and down the pitch all day and is usually a solid card in-game.

But at almost 100,000 coins it seems a bit steep for a card that may quickly fall out of favour.