Fortnite Chapter 2 Season 5 has some new NPC characters around the map ready to reward you with items and gold for completing quests!

Though some of them carry better loot than others, and Ruckus is one such NPC.

This not so friendly face carries a Rocket Launcher and is well worth hitting if you want to give yourself a boost in a match!

Here’s our guide for how to find and beat Ruckus.

How To Find Ruckus In Chapter 2 Season 5

To be able to beat Ruckus, you’ll first need to know where he lives!

Ruckus lives in Hydro 16, the large building just east of Slurpy Swamp and right next to the dam.

Though, unlike some of the game’s other NPCs, he doesn’t have time to talk.

He won’t show up as a symbol on the map, and will start shooting at you as soon as he spots you!

He often patrols the outside of it, but it isn’t a large POI, you should find him eventually.

Read More: When is Fortnite Coming Back To Mobile? Apple iOS and Android, Everything We Know!

How to Beat Ruckus in Chapter 2 Season 5 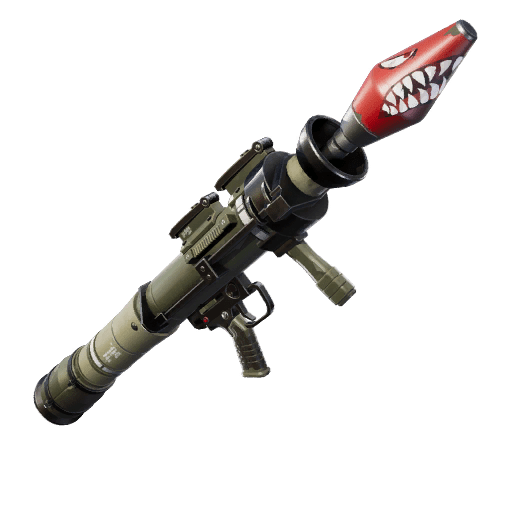 Here’s what awaits you if you can defeat Rukus, the Rocket Launcher!

Ruckus carries some powerful gear, a Heavy Assualt Rifle and a Rocket Launcher, which he’ll use against you!

So you’re going to need to play with his AI to beat him.

Ruckus isn’t stupid, so get up close, this way he won’t fire rockets at you and risk damaging himself!

Though, he still isn’t the sharpest tool in the shed.

Try to place objects or walls between you and him that you can quickly poke out from. He’ll focus on those at a slight distance, and will be prone to shots from any mid-range gun.

We were able to use the two power boxes outside Hydro 16 to provide cover while we solo’d Rukus with a grey Pistol.

He has a fair amount of Shields to chip away at, but once he hits whites he’s pretty much down!