When will Fortnite be free?

Fortnite has been missing from mobile platforms for over a season now, but with Chapter 2 Season 5 just released we know you mobile players want to get back into it!

During Chapter 2 Season 3, Fortnite found itself being kicked out of both the iOS App Stor and the Android Play Store, meaning it hasn’t had any updates through hose services since then!

WIth Zero Point shaping up to be one of the game’s coolest yet, fans undoubtedly want to jump back in, but how can they do this?

Here’s everything we know about when Fortnite is coming back to mobile.

When is Fortnite Coming Back to iOS?

Currently, there seems to be no end in sight for Fortnite’s iOS ban.

The legal dispute between Epic Games and Apple are still ongoing, and have even spread to Australia now!

Though there is a little hope for you iOS device users.

By using GeForce Now, Nvidia’s game streaming service, you can play Fortnite through your Apple phone.

We’ve already written up a comprehensive guide to this so check that out here for more details.

It isn’t the best workaround, but it is better than nothing!

When is Fortnite Coming Back to Android?

Despite not being as much in the news, Fortnite was also removed from the Android Play Store too!

Thankfully though, Fortnite hasn’t been completely removed from these devices.

Unlike the walled garden that Apple operates on iPhones, Android devices often allow users to download apps through means other than the traditional Play Store route.

If you follow this link, or scan the QR code below using your Android device, you will be directed on how to instal Fortnite! 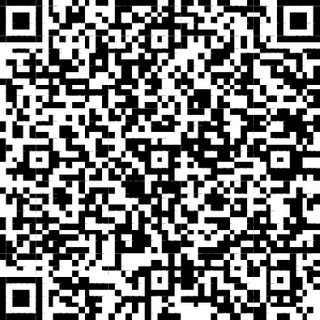 Follow the onscreen instructions and you should be able to enjoy Fortnite Chapter 2 Season 5!

As the mobile Fortnite Situation changes, we’ll be sure to update you!