Wake me when you need me

Following an accidental leak that Kratos will be dropping into Fortnite, fans have hoped other platforms would receive such cool exclusive tie ins.

And it already appears their prayers have been answered!

Not wanting to be outdone by their rivals at PlayStation, Xbox players could be about to get their own!

It looks as if Master Chief, from the world-renowned Halo franchise, could be dropping into Fortnite very soon!

An iconic game mode could be coming too…

Masterchef is available now in Fortnite, December 11! Following multiple hints and rumours, the Covenant Slayer has landed on the Island!

We don't know how long he'll be around for so make sure to grab him before he disappears!

Take a look at the full Master Chief set below! We're getting a SKin, Backbling, Glider, Harvesting Tool and even an Emote!

The rumours were true! Checkout the Blood Gulch reveal for the Capture the flag LTM!

You can check out everything we know here.

We just hope Pistols get a massive buff in this game type!

ShiinaBR on Twitter has noted that the Master Chief section has been added to the in-game API.

Meaning it is all but confirmed that the skin will be coming later tonight!

The Master Chief section has been added to the API, meaning that he'll appear in tonight's Item Shop!

Geoff Keighly, who is the host of the yearly Game Awards has noted the following on Twitter.

Who's the next bounty hunter Jonesy is bringing into @FortniteGame?

Don't miss #TheGameAwards tonight for news on who's next....and maybe a little more.

Been working with @DonaldMustard and the team for a few months on some exciting stuff for tonight! pic.twitter.com/8NLePs9Sfl

Update: @Hypex on Twitter has since confirmed some designs, here is how Chief will look if he releases!

We may also seem some alternative outfits, we’d predict either a classic OG Halo variant or maybe the option to change the armour’s colour!

With all the crazy lore reveals in Fortnite right now it would be appropriate if two Red Spartans could wonder why they are there, on an island in the middle of nowhere.

Leaked images from @ShinaBR on Twitter suggest we could be getting a few cosmetics.

The glider would be the iconic UNSC Pelican. 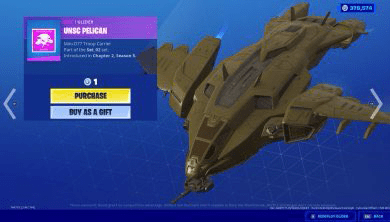 A Lil’Warthog Emote would let you ride, you guessed, a tiny Warthog from Halo. 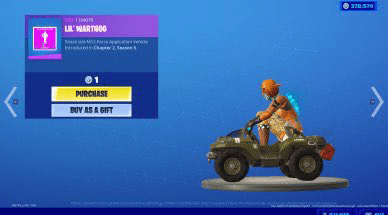 And then this final leak comes from a reply to @ShinaBR’s tweet, with the Gravity Hammer Pickaxe. 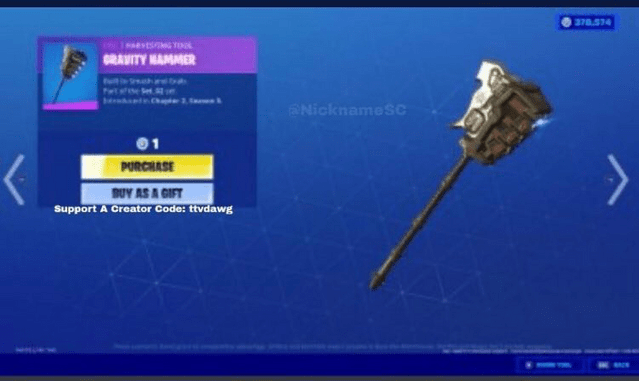 The Pickaxe has since been confirmed by @HYPEX on Twitter as being legitimate!

We'd have love to see the Energy Sword, but we can't win every time right?