FIFA 21 Team Of The Group Stage LIVE: TOTGS Squad, Release Date And Time, Upgrades, Predictison And Everything You Need To Know About The UCL And UEL Teams

Team of the Group Stage might be on the horizon for this Friday!

With Black Friday out of the way, the next big thing arriving in FIFA 21's Ultimate Team is the UEFA Team of the Group Stage Squads for the Champions League and Europa League.

The Team of the Group Stage (TOTGS) event is a short 1-week promo that focuses on the best performers in European cup competitions, giving them special performance-based upgrades.

With plenty of high-level cards being introduced into FUT, this certainly has an impact on the market just before a content filled FUTMAS promotion.

Here’s all the info regarding the potential release date of Team of the Group Stage in FIFA 21 Ultimate Team, all the latest news, expected content, predictions and everything else you need to know to get prepared!

This year, in FIFA 21 Ultimate Team, we should be expecting Team of the Group Stage to commence this Friday December 4th, lasting for 1 week until Friday 11th December, when we’re expecting FUTMAS to kick off!

Last year, we saw TOTGS released around a similar time, with the FUT 20 TOTGS being released from December 6th to December 13th.

Team Of The Group Stage Squad 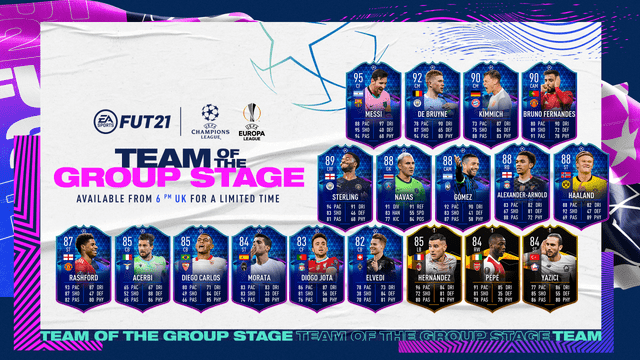 Here's how to complete the Kingsley Coman Objective for cheap. 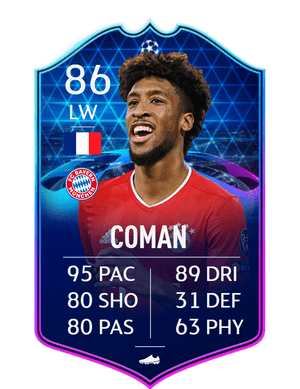 Here's how to complete the Lucas Moura SBC for cheap. 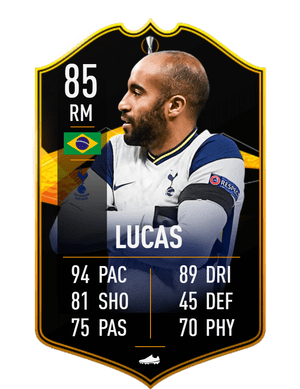 Given that the Road to the Final UCL and UEL items have remained the same from previous FIFAs, we’re expecting the Team of the Group Stage items to also remain fairly consistent from years past. 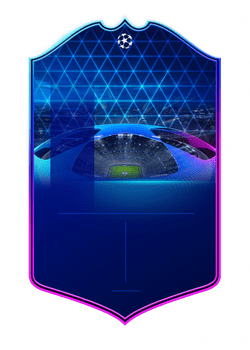 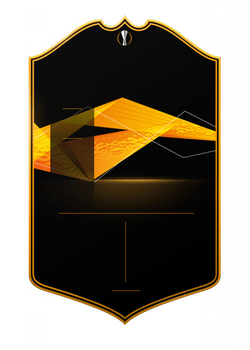 Team Of The Group Stage Squad

The Team of the Group Stage Squad is a notoriously stacked squad of players that get released into packs every year in FUT to commemorate the top performers in the UEFA Champions League and Europa League.

Be sure to check back for our FIFA 21 TOTGS Prediction!

You can read the full predictions here. 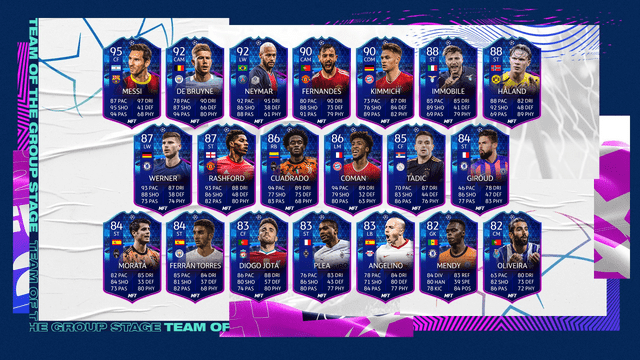 Despite being just a week-long promotion, we can expect some other content to be included in the TOTGS release to supplement the team in packs. This will include:

Team of the Group Stage Objectives

Expect to see TOTGS themed objectives released on the first day of the promotion, lasting for a week, as has been the way with all of the promotions released so far this year. This will likely feature a lower-rated but usable player that you can obtain for free by completing gameplay-related objectives.

Player SBCs will be another staple of the promotion to compliment the squad of players already in packs. Last year we saw a total of 5 Player SBCs released over the course of the week-long promotion, so definitely expect to see some dropped this year!

Accompanying the Player SBCs released throughout TOTGS, be on the lookout for other pack SBCs themed around Champions League moments from this season or seasons’ past.