Hopefully the first of many!

The first Xbox Series X and Series S update has dropped, and fans can now enjoy a slew of new features and quality of life perks!

A blog post from Jonathan Hildebrandt, Principal Program Manager of Xbox Experiences, has given us plenty to get excited for!

Here’s everything new in the update that you can try right now on your new consoles.

This first one isn’t just for Xbox Series X and S owners, but anyone using Game Pass.

Now you’ll have a feature which lets you see upcoming Game Pass games and then preload some of them so that you can game the moment they release.

No longer will you have to wait a few hours on the day to play all the latest additions to the service! 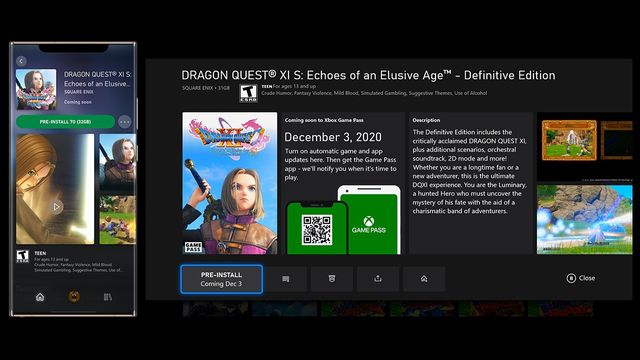 Not every game will be included in this feature but, using the Game Pass Mobile app you can queue the game to begin installing the moment it drops, which should also save you a bit of time!

For Xbox Series X and S players, you can now use Dynamic Backgrounds!

The selection is small to begin with, but some of the current designs pay homage to the OG Xbox and the 360. 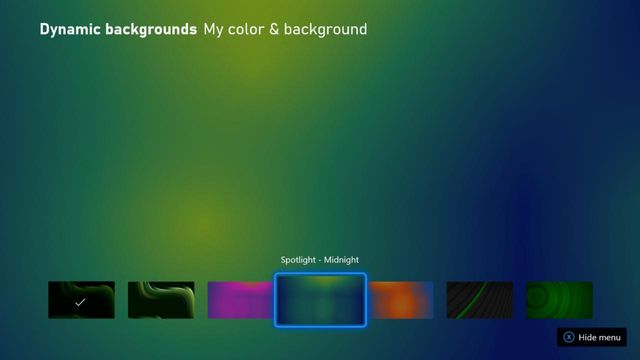 We’ll have to find out! 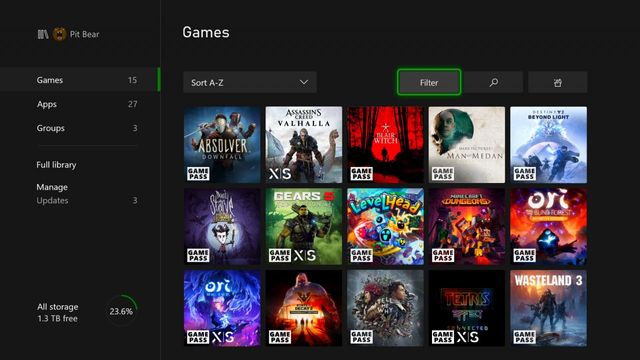 Be it titles with minor improved graphical performance or games which will be entirely revamped by the new systems!

Not only will this help you see which games will be most effective at utilising the potential of your new hardware, but you may even be convinced to return to an old title you had no idea had been enhanced!

That’s everything for this update.

Not an awful lot, but it’s all pretty exciting and hopefully we’ll see more minor features added over the coming weeks and months!