Gameweek 10 again produced some fantastic matches in a week that managers produced an average of 44 points.

If you're in need of a scout for the tenth gameweek, look no further than our guide here. 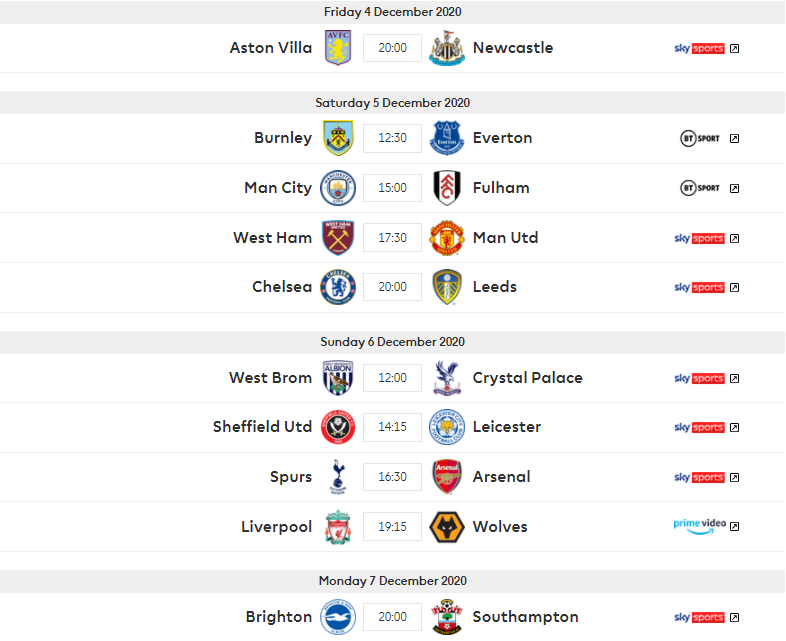 With Gameweek 11 Kicking off on Friday and running into Monday evening, you've got your pick of games to take advantage of.

Aston Villa has some favourable fixtures coming up but hasn't been on the best run of form.

If you're stuck for options in the next few weeks, I'd recommend Jack Grealish at just 7.7 million.

It's also worth considering Ollie Watkins at just 6.1 million if you need to do some reshuffling, to free up some cash, to get a bit more money for a big transfer.

Despite not scoring in the past two gameweek, Vardy did chalk up an assist last week.

There's a reason he costs 10.2 million, as he's bagged 8 goals in the opening 10 games. I expect he'll score against 2/3 of their next opponents.

Southampton is another surprise candidate to consider in the coming weeks with some decent fixtures; even a match against Arsenal doesn't put me off.

Ward-Prowse is obviously a tempting offer at 6.1 million, but he's only recently started to get involved in the goals with Ings out of action. I think it's a risk to pick him up, but they do have some good fixtures.

While its too early to consider a return for Ings, Che Adams is doing a great job, now passing Ings points tally for the season. He may have only scored three goals, but he's assisted four.

Chelsea has what I would consider a tough run of fixtures to call, as they could easily roll through their opponents or come unstuck.

I think this is their biggest test as they've always had a tough time against Everton and Wolves in the past; both teams have also been very good.

I can see a few clean sheets in there, so Mendy at just 5.1 million is a bargain pick up considering he's kept a clean sheet in five of his six games between the sticks.

I've had Mason Mount for a while in my side, mainly due to having more pressing transfer needs, but he's done an ok job popping up with a goal or an assist now and then. For 6.8 million, he's a decent pickup and I get the feeling he's going to get busy in the coming weeks.

Tammy Abraham seems to have earnt his spot at the top of the lineup, so for 7.2 he's a good option while Werner still tries to find his groove.

It's hard to ignore Riyad Mahrez when you think about City. He had a standout performance last weekend against Burnley and it will likely continue against Fulham.

Who To Pick In FPL Gameweek 11?

With a number of tough games, let's highlight our top picks for week 11.

The Algerian winger hadn't found the net since gameweek 3 before facing Burnley at the weekend.

Its evident managers were frustrating with his poor conversion tally as he was owned by less than 4% of FPL players.

His hat-trick at the weekend will have no doubt ignited a flame in himself and the City squad.

Next up is Fulham. If last weekend is any indicator, they better bring some body bags! 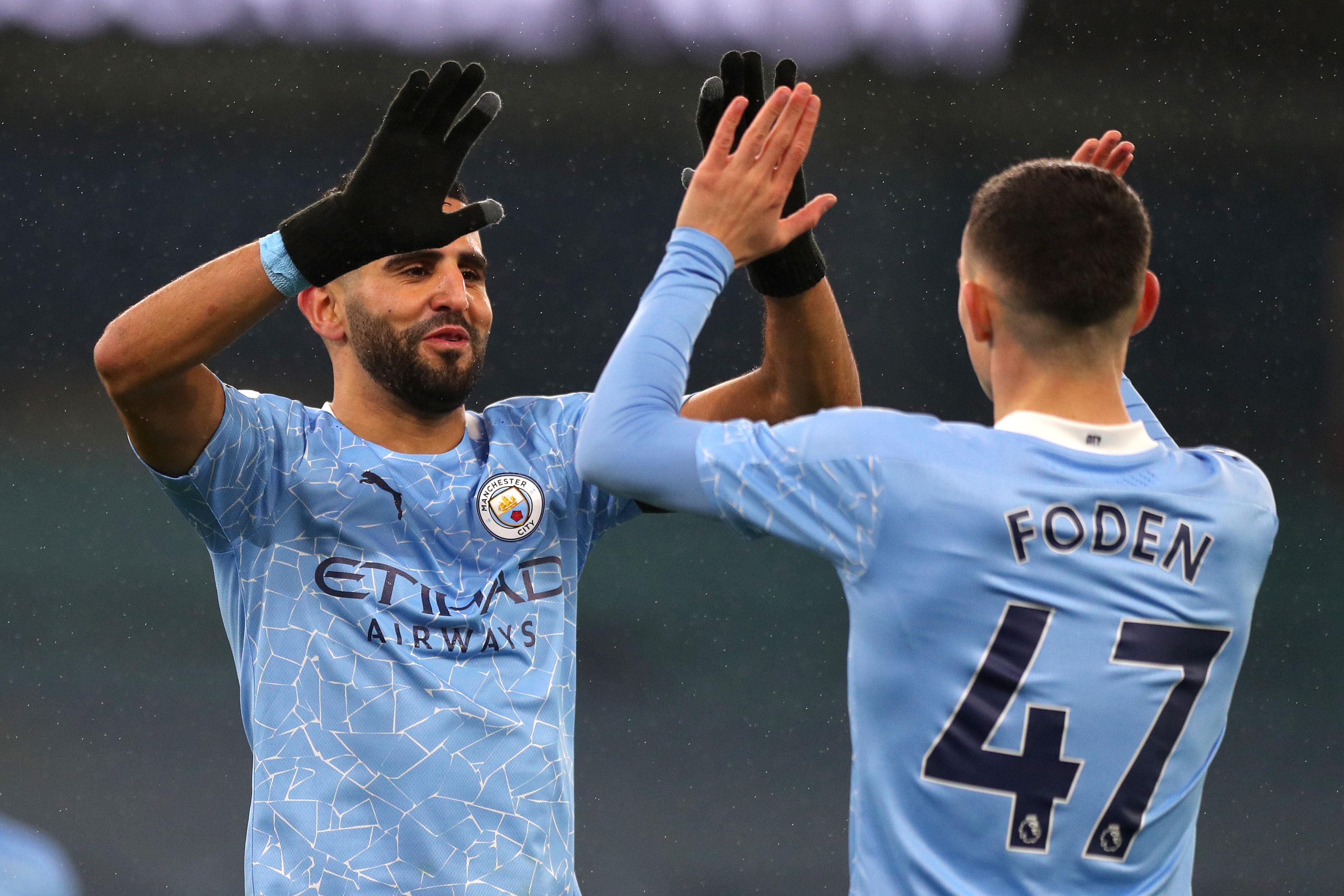 Grealish is definitely the man making things happen for Villa who has been on up and down form after an electric start to the season.

The English playmaker bagged a goal in last weekend's defeat and they certainly have some favourable fixtures over the next few weeks.

It's one to consider for the long-haul as he closes in on the 100 point mark.

I have this gut feeling about Mason just getting busy this weekend. It's a tough run of fixtures and they'll need someone to get down and dirty.

He's been a key part of Chelsea's success this season, even if the statistics don't show it.

He's a clear favourite in Lampard's book, so there are no doubts about whether he will start.

A cheap option, if you need to shuffle money in other positions, but has been returning well.

In fact, last weekend was the first gameweek he hadn't returned 5 points or more since gameweek 4.

With Ings out of the picture, it's a good choice as he's also bagging some assists too.

Kane loves a goal against Arsenal and they have been absolutely dreadful as of late.

Regardless of whether it's a North-London Derby, I am expecting Kane to score.

Arsenal look really poor at the back and extremely uncreative. 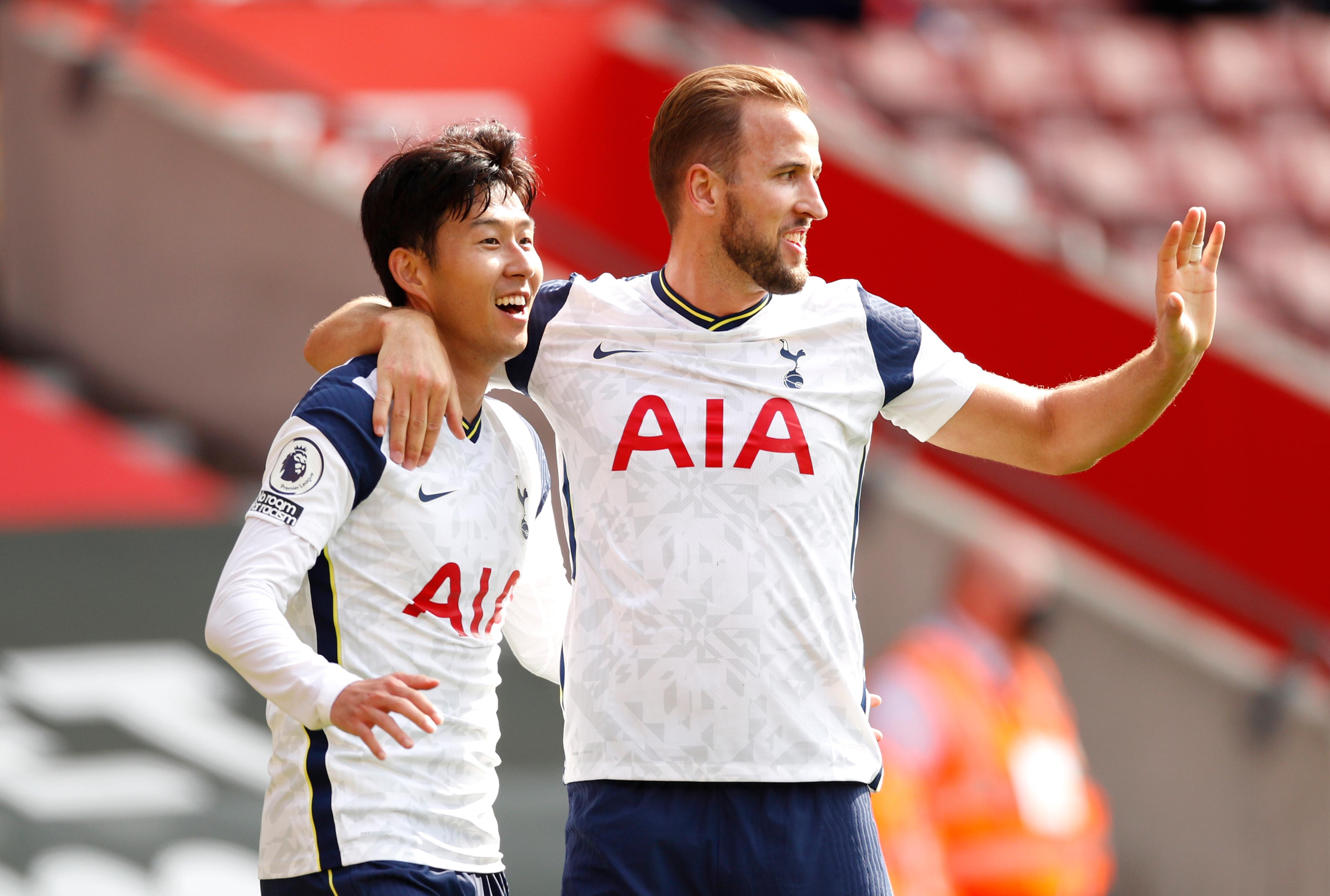 DERBY DAYS: Kane's going up against an Arsenal side that has only kept three clean sheets this year

Who To Avoid In Gameweek 11?

Danny's been a great addition to the Brighton lineup, playing a vital part in their past 4 points.

I think Brighton will have a tough day against Southampton and I can't see them getting many sniffs at goal. 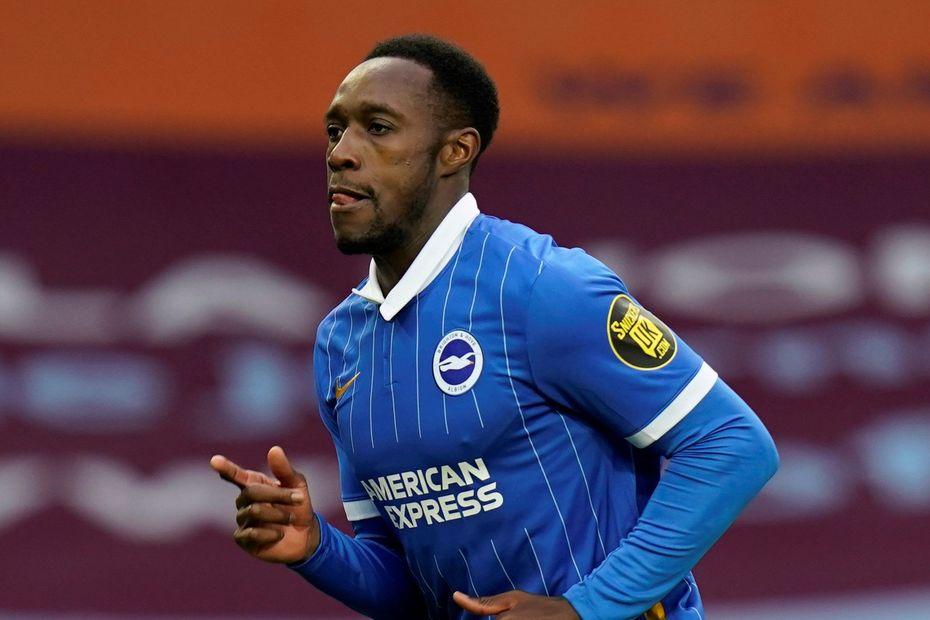 DAN-NO: Welbeck's on good form but it's about to run out

Undoubtedly Gabriel is Arsenal's star in a shocking back four, Gabriel has now registered 45 points thanks to his goal at the weekend.

I'm surprised over 11% of FPL players own him as he hasn't scored too often and Arsenal doesn't keep many clean sheets.

The North London Derby will be a tough one and I expect Tottenham to walk it.

The impressive shot-stopper has managed to amass 44 points this season, but I think it's going to be tough to keep Villa out.

He's registered a save every 20.5 minutes, on average, but I think it's going to be one of those Newcastle performances to forget.

I think Chelsea could have one of those weeks where they walk it or faulter.

Leeds haven't been nearly as impressive as of late, but they could easily spring back into life.

While Werner looks sharp and dangerous, he's just not finding the net and I think he's going to struggle again this week if he's playing on the left.

The young English talent has been really off the boil lately, paving the way for the likes of Bruno Fernandes to steal the spotlight.

Edinson Cavani's double last weekend also brings into question whether Marcus can find the net as he may well start in the striker spot.

Who To Captain In Gameweek 11?