The Apex Legends Holo Day Bash finally kicks off later today and for those of you looking for confirmation of what Respawn has planned, have no fear.

Happy Holo-Days from everyone on the Apex Legends team," the developers excitingly told fans on a new blog post.

But there's also several confirmed bugs and issues which could be fixed as part of a new update released in combination with the new event.

Read on for everything you need to know...

Below is a quick recap of all the activities players can look forward to as part of the Holo Day Bash Event, as confirmed by Respawn:

A MONTH OF SALES

Starting today with Black Friday, check back every week from November 24 to January 4 for a new set of sales including all-new Loba, Revenant, and Spitfire Legendary Skins.

Here’s a sneak peek at some of the offers below: 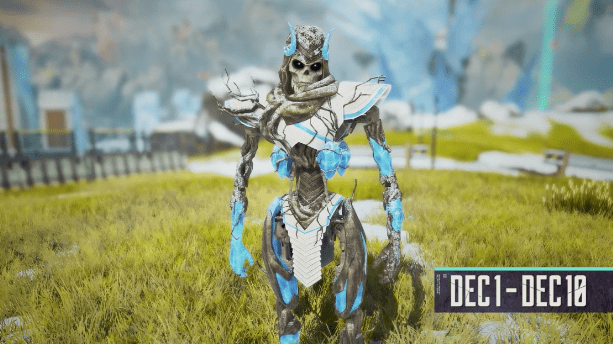 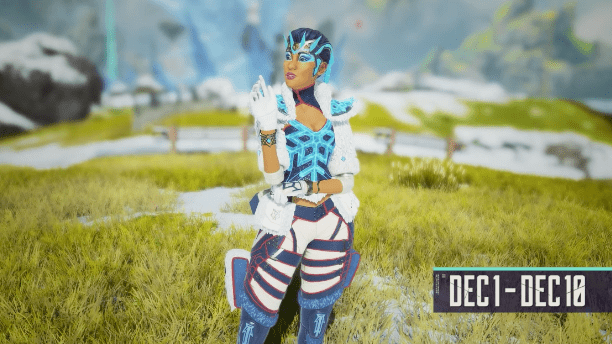 The train is back in World’s Edge just for Winter Express, and this time it’s not the only vehicle descending into the valley around Epicenter. The supply ships from Kings Canyon are also flying around the frozen explosion. 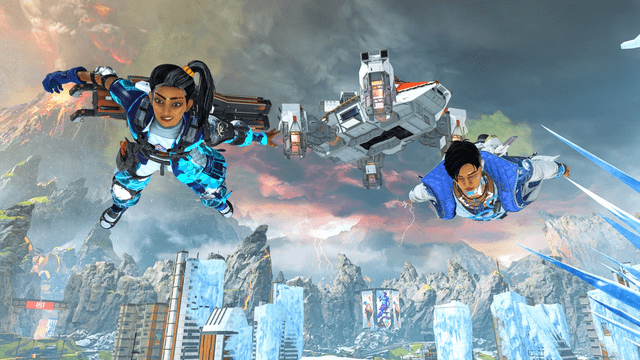 For those of you who haven’t played it before, Winter Express is a round-based mode where three squads battle for control of the train as it makes its way around World’s Edge. This year, when your squad respawns after a round has finished, you will spawn on your own supply ship as it follows the train. From here, your squad will be able to survey the battlefield and skydive into combat as the train arrives at its next station and the objective unlocks. The squad that won the previous round will respawn directly on the train. 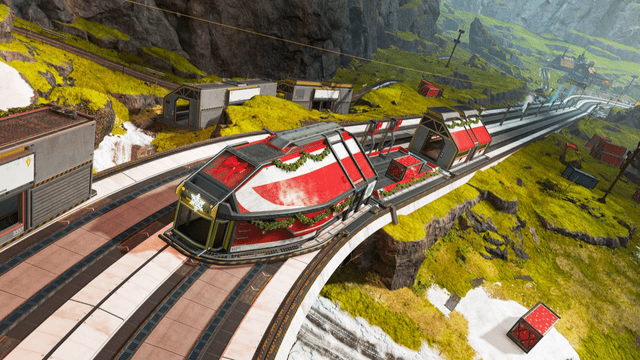 We’ve also added a new station for the train to stop at: Derailment is the scene of a catastrophic accident that occurred as a cargo train travelling the opposite direction took a tricky turn at high speed. This new station has a variety of flanking opportunities, and a unique rotation under the bridge where the train stops. This allows you to quickly change which side of the objective you’re attacking.

These changes should significantly reduce some of the long respawn times between rounds that players experienced last year. We can now spawn you earlier on the supply ships, and the longest section of track between stations is now divided in half with Derailment. We think these changes will make the mode an even more awesome experience.

Some new Legends have joined the games since Winter Express was last live, including: Loba, Revenant, Rampart, and Horizon. These Legends shake up the mode in new, exciting ways and we can’t wait for you to find new strategies for defending the objective or breaking through a powerful enemy line. We’ve also refreshed and rebalanced loadouts for this mode to include new weapons and purple armor for more exciting engagements that really help show off what our Legends can do.

This year, Holo-Day Bash contains a rewards track with all-new unlockables. The rewards track will be available the same time as Winter Express, December 1 to January 4.

Check out everything you can earn below:

The below list of issues come from the official Apex Legends Trello page.

Whilst they haven't been confirmed as 'fixed' yet, they are marked as "Coming in future patch" and could be fixed should Respawn release any key changes with the Holo Day Bash.

Here's what the Trello page tells us:

So Far Respawn has yet to post any specific patch notes, but there is a devstream with Respawn Designer Mark Yampolsky and Senior Social Media Manager Alex Ackerman which aims to ask some of the big questions surrounding this new update and event.

Likewise, on the games official subreddit, there's one topic titled 'Holo-Day Bash is live!' and inside is plenty of official dev comments. Click the link for a list of links to comments made by Respawn developers in this thread.

Should Respawn publish any official patch notes, we'll be sure to drop them here. But for now, this looks like all we've got to go off for the time being.