In just over one week, the UK's biggest gaming event travels to Birmingham for the first time in its history, as the NEC plays host to EGX 2015.

With some of the world’s biggest publishers, most anticipated games and of course a world-class eSports performance, EGX is set to be an amazing event, with activities catered to all audiences.

However, with so much going on, we understand that keeping up to date with all this information can get confusing, so we’ve decided to give you a helping hand.

Here is our preview of what you can expect to see at the four day event, including what we, Gfinity, will have on offer!

As of writing, there are currently 200 games gracing us with their presence at EGX 2015. From top AAA titles, to brilliant indie games, no matter what your choice is when it comes to gaming, there will be something for you at EGX.

As has been the case in previous years, Call of Duty will be showcasing its latest instalment in the franchise, Call of Duty: Black Ops III, at EGX. Attendees will be presented with the opportunity to play the game prior to its launch in November. 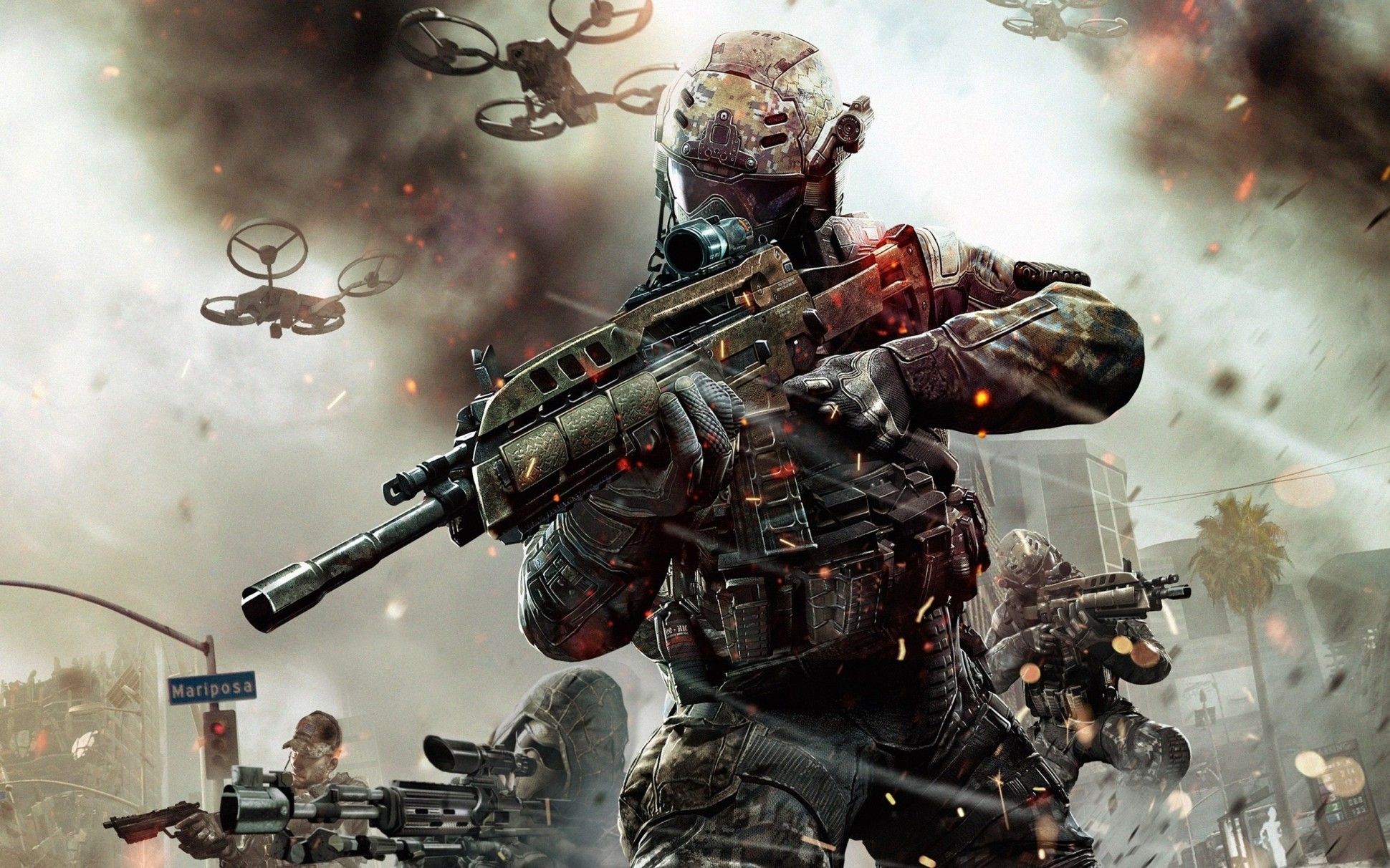 The CoD area is always a fan favourite, so if you want in, I recommend getting to their booth early, or prepare for a long wait.

FIFA 16, which is released two days before the event starts, will also be making an appearance, giving those who haven't picked it up yet a chance to get familiar with the new engine. 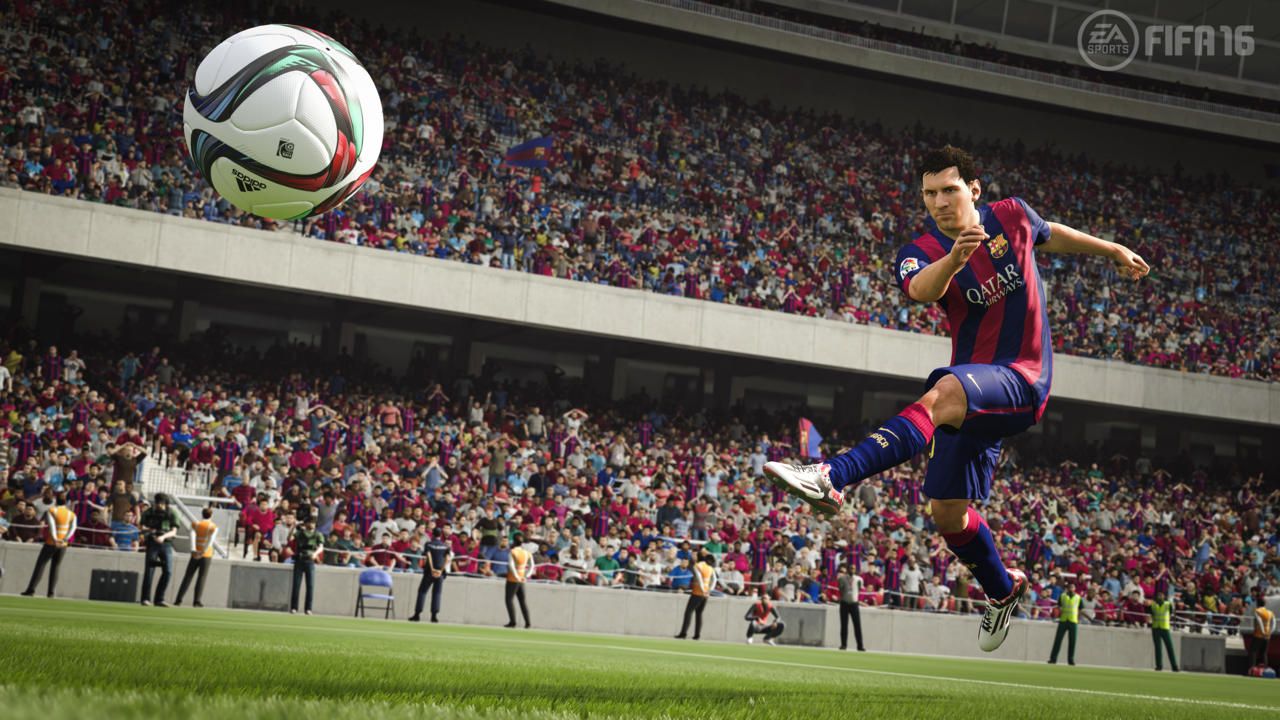 Another eSport title you'll be able to get your hands on is the highly anticipated Halo 5: Guardians, one of the main focus points for Microsoft's area at EGX - due for release in October.

Microsoft will be allowing fans to test the new Warzone mode, which utilises the Xbox One's technology to support up to twenty four players. Boasting maps that are almost four times as large as any previous multiplayer in the series, players can either complete various objectives or battle enemies as well as A.I. 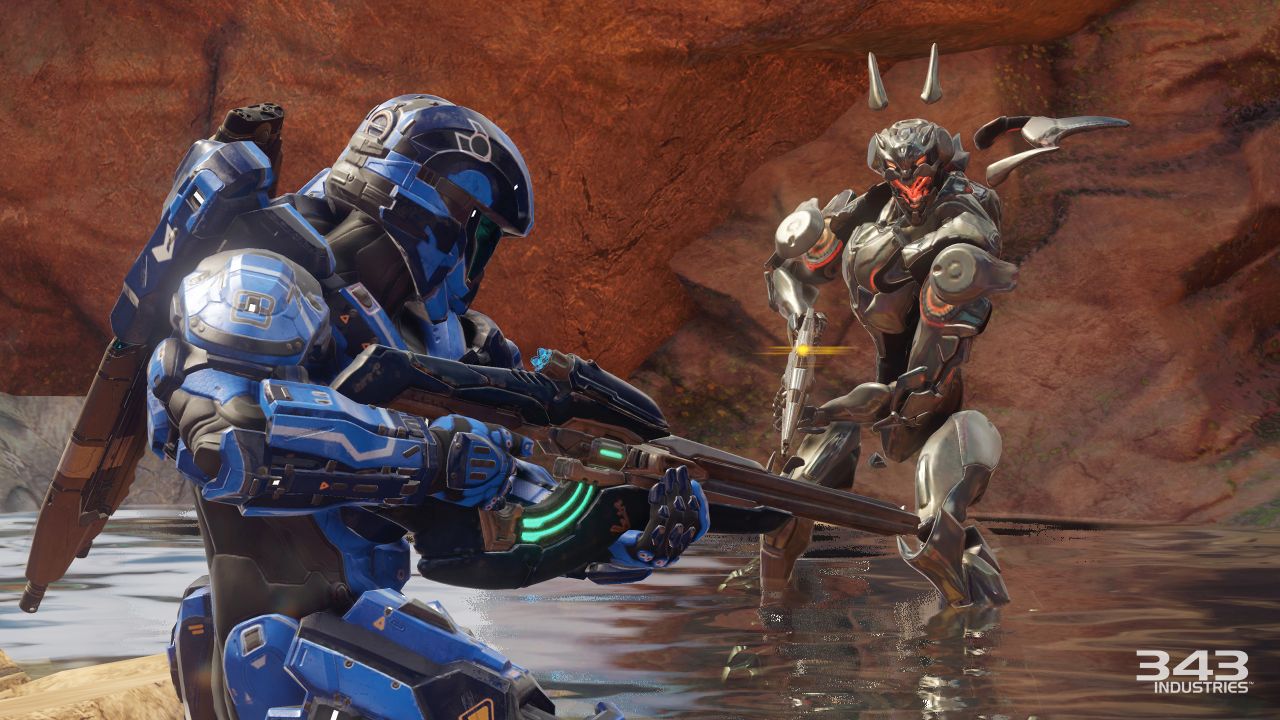 The Microsoft area will also feature Rise of the Tomb Raider as well as Forza Motorsport 6.

Not to be outdone, EA - alongside bringing us FIFA 16 – will also present Star Wars Battlefront, Mirror's Edge: Catalyst, Need for Speed and a sequel to one of the most surprisingly popular games ever made - Plants vs Zombies: Garden Warfare 2.

With the long awaited newest entry in the Battlefront series, Star Wars Battlefront will undoubtedly be a highlight of the event, as fans are presented with a brilliant opportunity to get their first hands-on experience with the title. 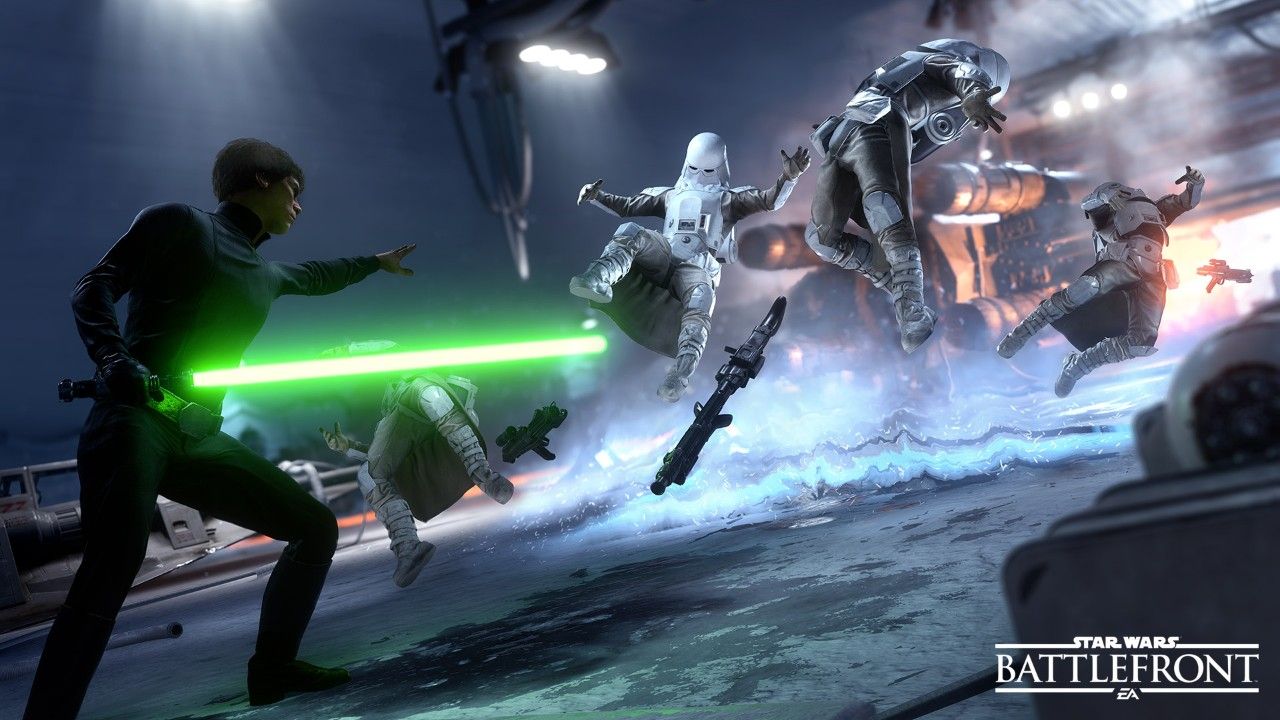 If you want to discover something new, bear in mind there will also be around 150 indie games making their presence known at the NEC. Notable games include Ironcast, Enter the Gungeon, Worms W.M.D and Party Hard. If you want to try and plan your time at EGX, a full list of games are available right here.

Returning to EGX for the second year, Gfinity welcomes the ever-growing phenomenon of eSports to the UK’s biggest video games event!

On Thursday and Friday, Starcraft 2 will take the stage, with Thomas 'Khaldor' Kilian and John 'Jorosar' Sargent, as well as former Samayan "BlinG" Kay and current StarCraft 2 stars Dario "TLO" Wünsch and Antoine "Dayshi" Stievenart guiding us through the $10,000 competition.

Then during the weekend, the four reigning Gfinity and CS:GO Major champions; FNATIC, Ninjas in Pyjamas, Team EnvyUs and Virtus Pro will go head to head in a $100,000 battle, as Gfinity searches for the Champion of Champions. 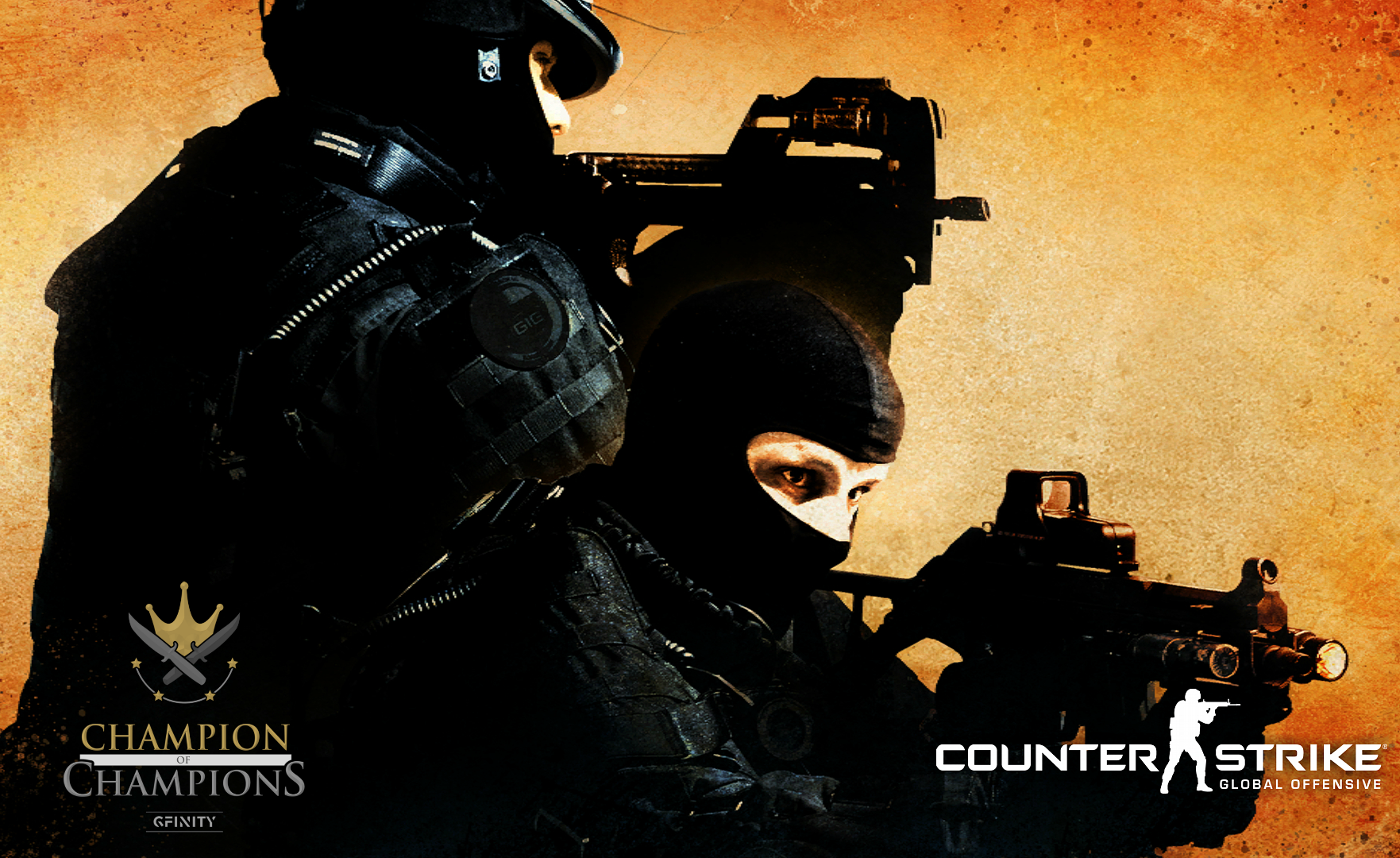 If you are unable to get yourself to the NEC, don't fret! We'll be streaming the finals live from the show floor.

You can watch all the action unfold live on Thursday 24th September from 10.00am at Gfinity.net/live-tv.

StarCraft 2 and CS:GO not your cup of tea? Don’t worry. We’ve also teamed up with Virgin Media, to bring you the Virgin Media Gaming Hexathlon!

10 finalists (7 online qualifiers and 3 live event qualifiers), will prove themselves as the ultimate gamer, as they compete against one another across Hearthstone, FIFA 15, Super Smash Bros, Smite, Destiny and Heroes of the Storm.

With cosplay, developer sessions, a retro arcade and plenty of stores as well, you won't be lacking for things to do at the venue, so if you are attending EGX 2015, come and say hi! We don't bite.

Keep up to date with all the latest gaming and eSports news via our Twitter: @Gfinity.

CSGO: Halo Sticker Capsule Being Added To CSGO With The Release Of The Master Chief Collection On PC

ESL Pro League Season 10 Finals: Everything You NEED To Know