The fifth chapter of the Black Ops series has received widespread praise from players as they get stuck into a brand-new campaign, new multiplayer, and an all-new Zombies storyline.

For multiplayer, there have been several new additions for Black Ops Cold War, including a unique level progression system and some brand-new game modes which have made their debut in the game.

The inclusion of Fireteam: Dirty Bomb has been a hit amongst players looking for large-scale, objective-based action and it appears that another mode will be making its debut in the not too distant future.

Find everything you need to know about the Dropkick mode in this article!

As announced on the Treyarch blog, the mode will see players battle it out on the new Sanatorium map! 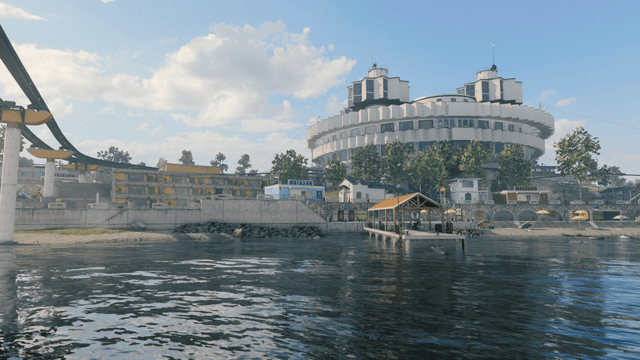 According to @ModernWarzone, the mode will see players battling it out to access launch codes which will ultimately detonate a nuclear device. The first team to detonate the nuke will be declared the winner.

Thanks to an eagle-eyed player, the image used to announce more modes and maps are arriving as part of Season One is showcasing the new mode. It also confirms that the carrier of the objective will be restricted to using a pistol, similar to VIP Escort.

When Will Dropkick Arrive?

Dropkick is set to arrive on January 14!

With the launch of a brand-new game mode, it is also likely that there will be a dedicated playlist which will join the likes of Dirty Bomb, Combined Arms Moshpit, and VIP Escort in the Featured Playlists section of multiplayer.