Slow down there, cowboy.

Red Dead Online Legendary Bounties, are some of the hardest features in the game for Bounty Hunters.

But they're also some of the most enjoyable and lucrative missions to undertake as well.

And with the ability to replay any of the 10 legendary bounties as much as you want, there's nothing stopping you reliving the fun over and over again.

Well, we say nothing is stopping you, but there is a cooldown on how frequently you can replay them.

So for anyone looking to know, we've pulled together a quick guide to explain how you start legendary bounties

What is the cooldown on Legendary Bounties in Red Dead Online?

You can start and replay Legendary Bounties as many times as you want, but there is a cooldown from the moment you start one.

During this cooldown period, you will not be able to pick new legendary bounties to undertake.

For the time being, the current cooldown for Legendary Bounties in Red Dead Online is set at one hour. 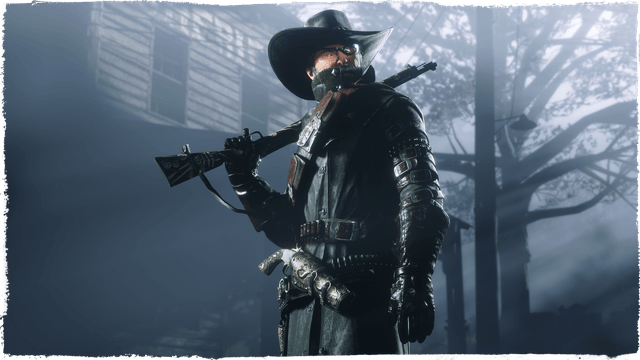 So if you're yet to experience this particular frontier pursuit, there's never been a better time to get started and give it a go - or jump back in!