Call of Duty: Black Ops Cold War Season 1: Patch Notes And What We Expect To Change

The launch of Season One for Call of Duty: Black Ops Cold War is fast approaching.

The first season of post-launch content marks a major step for the first-person shooter franchise, as progression across Black Ops Cold War, Warzone, and Modern Warfare will all be linked together.

According to leaks, rumours and the Season One roadmap, there will be several changes arriving to the game.

Here’s what we know so far about the Season One update and what we think will be changed on December 10th. 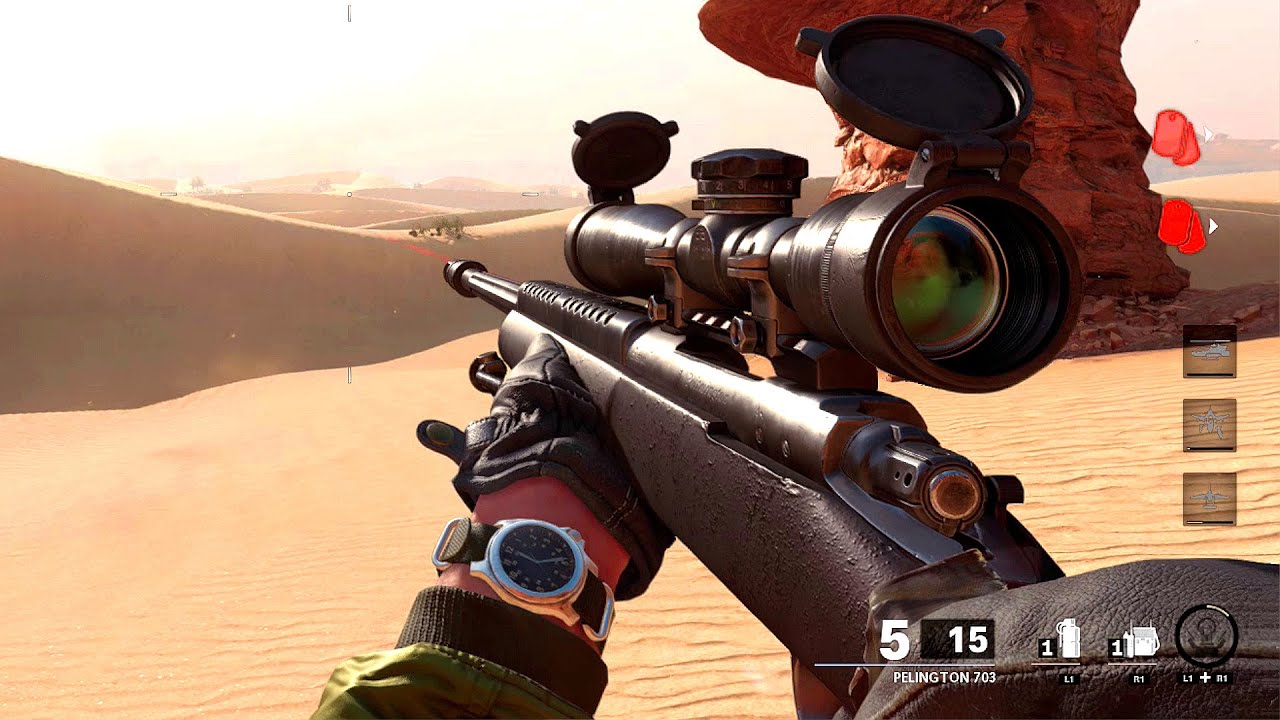 Will snipers receive a nerf in the Season One update?

Season One will see two brand-new weapons added to the Black Ops Cold War Weapon arsenal – the Groza Assault Rifle and the Striker shotgun. You can find out more about these two weapons by clicking here.

As for weapon tuning, Black Ops Cold War multiplayer designer Tony Flame has confirmed that there will some form of weapon balancing taking place as part of the Season One update.

Since release, Treyarch has already made changes to the MP5, FFAR 1, and Tactical Rifles. It is expected that further changes will be made to the likes of the AK-47 and the Gallo SA12 shotgun.

For Season One, it is likely that a number of glitches and exploits have been discovered on every single map. We can expect these exploits to be fixed in the update.

As for new maps, it is widely believed that there will be two new maps arriving to the game as part of Season One. One is named Dune, and the other is called Mall.

It’s expected that Dune will feature numerous sand dunes similar to the outer edges of Satellite, while Mall is likely to be situated in some form of abandoned shopping centre.

Along with the weapons, Tony Flame also confirmed that changes will be made to Scorestreaks. Values for some have already been increased to provide some form of balance to streaks that have the ability to change the course of a match in your favour.

One of the main issues regarding scorestreaks is the almost silent Cruise Missile. Unlike other streaks, the in-game announcer does not notify you when a missile is called in which can easily catch you off-guard. It is more than likely that this issue will be addressed in the Season One update.

Season One will see some significant changes arriving to Call of Duty’s free-to-play battle royale title.

On December 10th, the entire Black Ops Cold War weapon arsenal will be integrated into Warzone and is likely to have a massive impact on the metagame.

Along with the new weaponry, the classified Warzone experience is set to take place at some point during the new season.

It is widely believed that Rebirth Island will be making a return as a brand-new map for the BR.