Black Ops Cold War: How Many Maps Are There?

How many maps are there?

Black Ops Cold War has arrived and it's brought so many fun maps to this year's Call of Duty multiplayer.

Call of Duty has decreased the number of maps at the launch of a new game to fill it with more content throughout the year.

But the question is: How many maps are there?

How Many Maps Are In Black Ops Cold War?

9 of those maps accommodate the regular 6v6 and 12v12 gameplay, with two being included in the Fireteam mode.

It's important to note that maps such as Armada and Crossroads have 12v12 variants that are much larger than their 6v6 counter-parts.

The 6v6 versions have 'Strike' in their name. 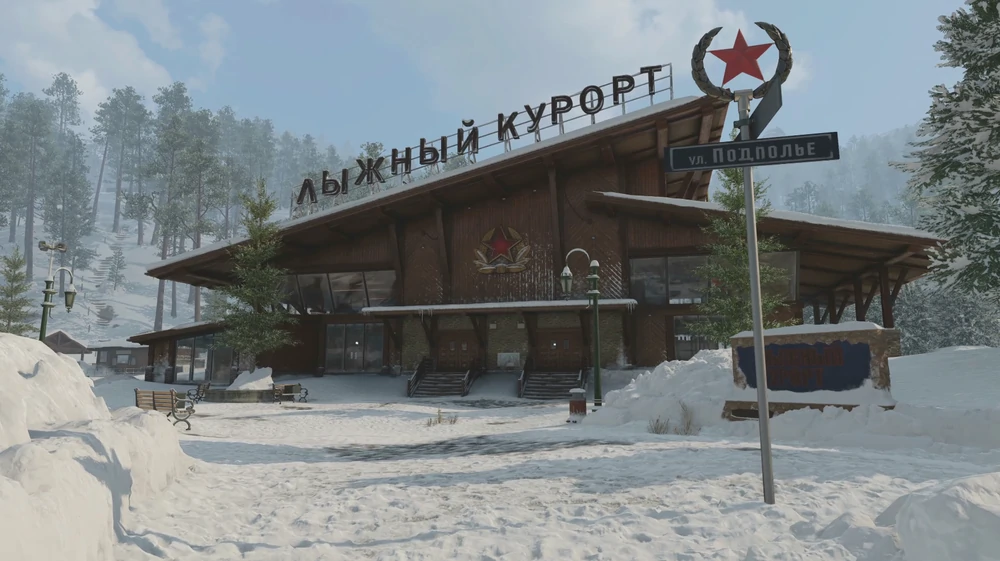 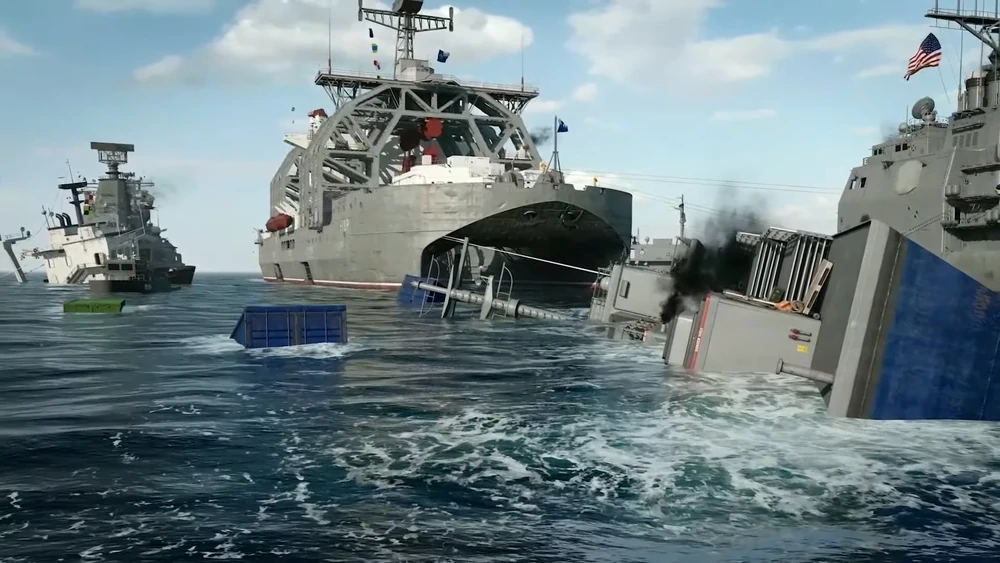 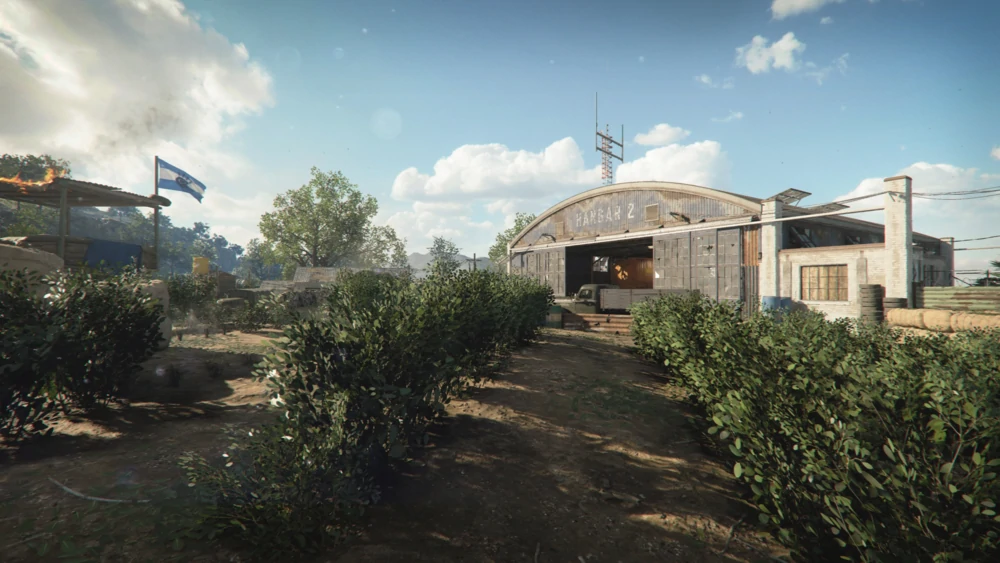 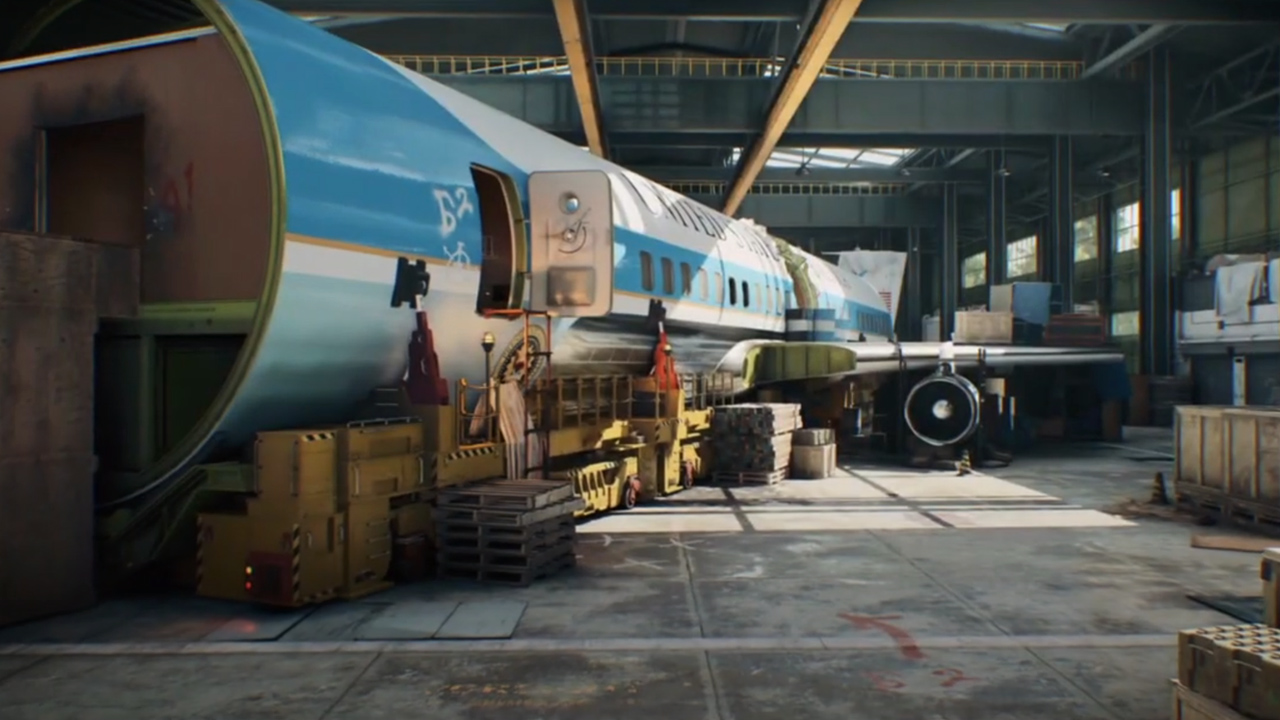 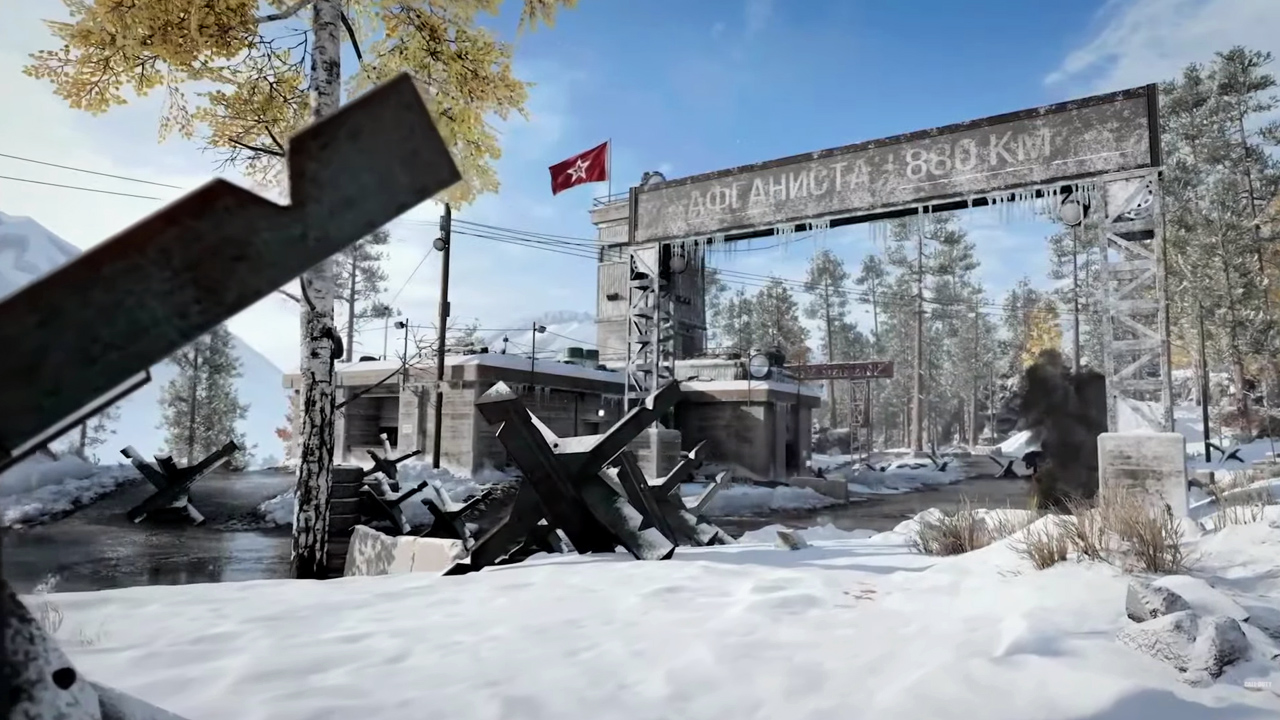 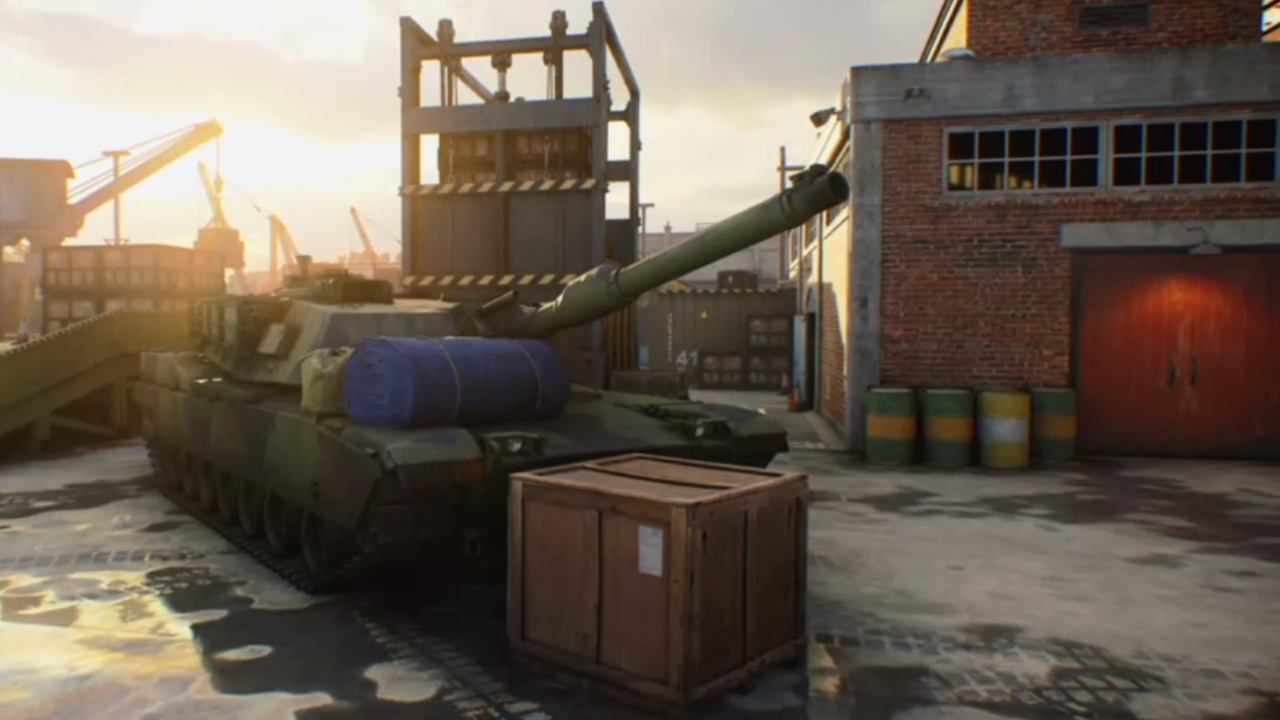 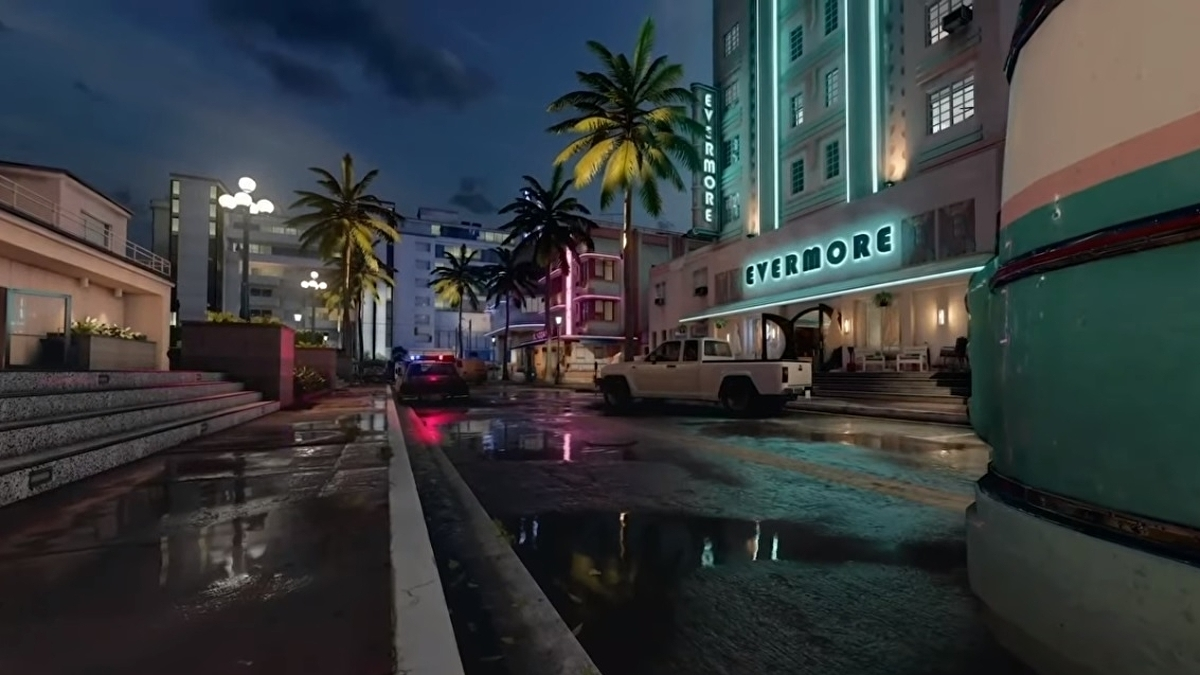 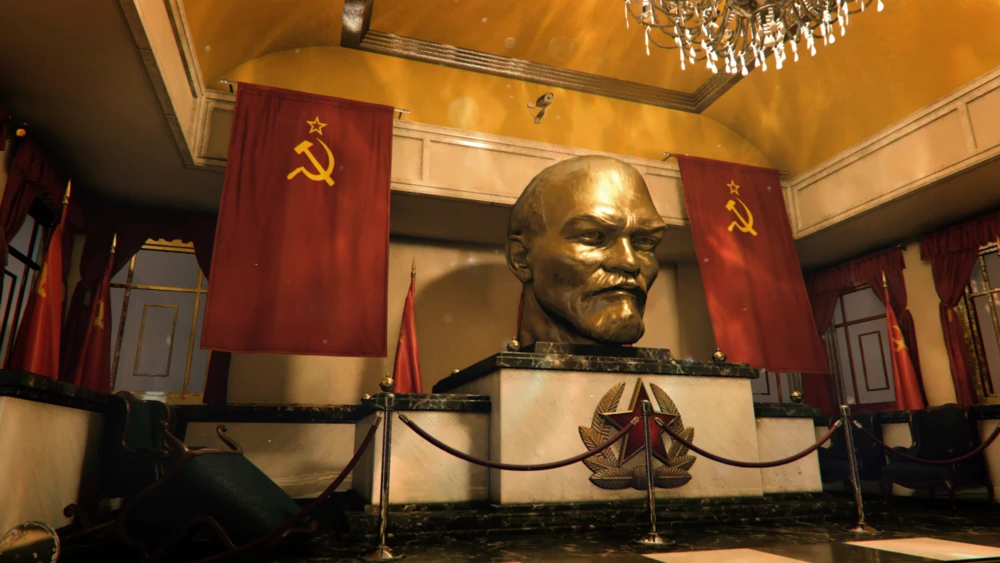 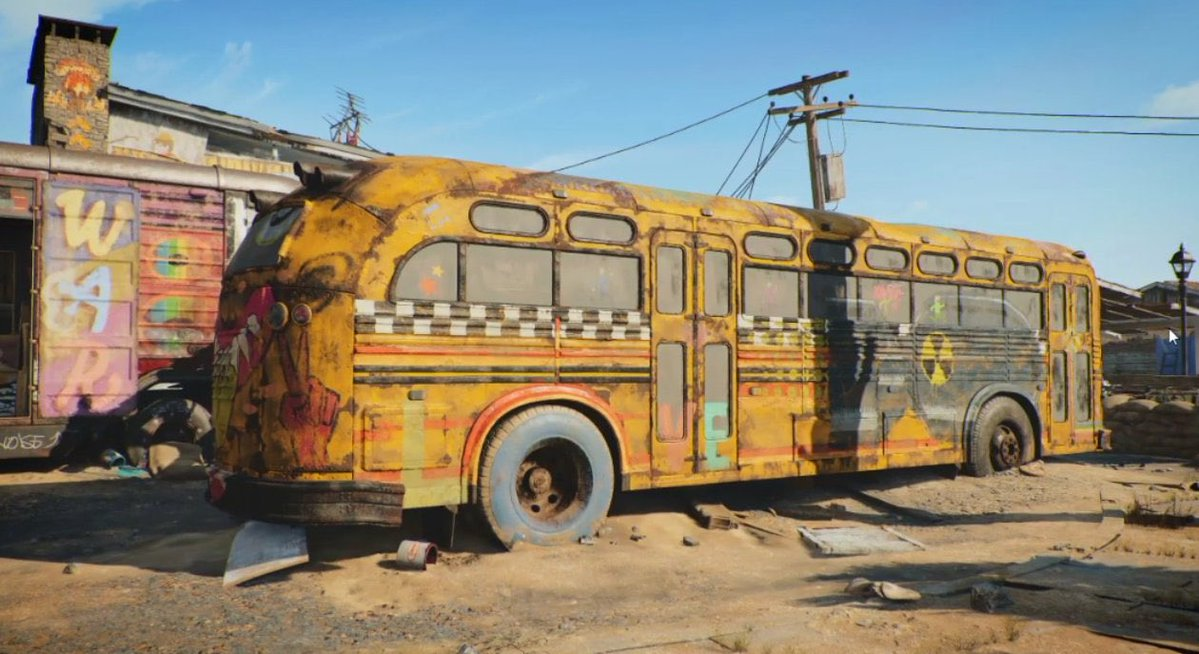 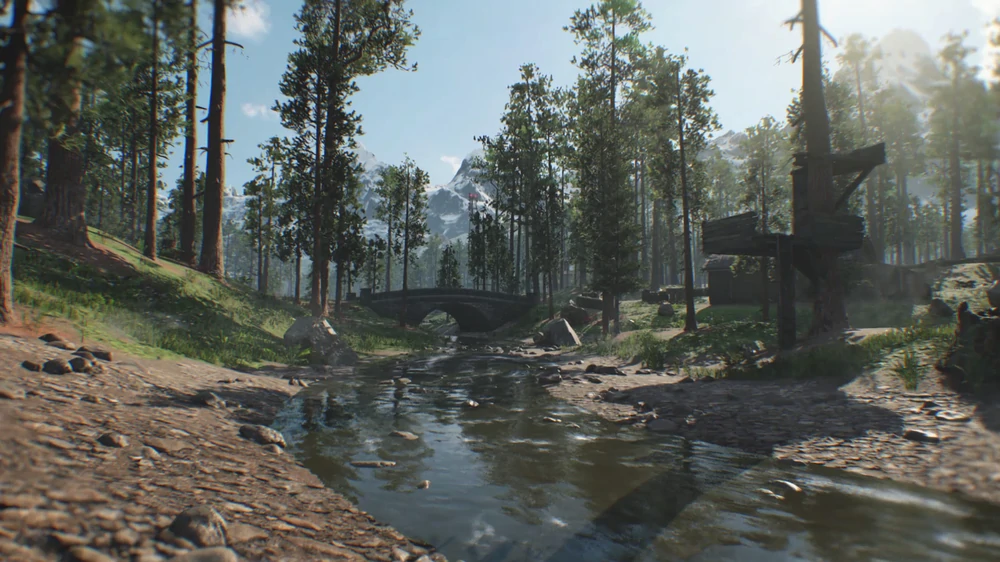 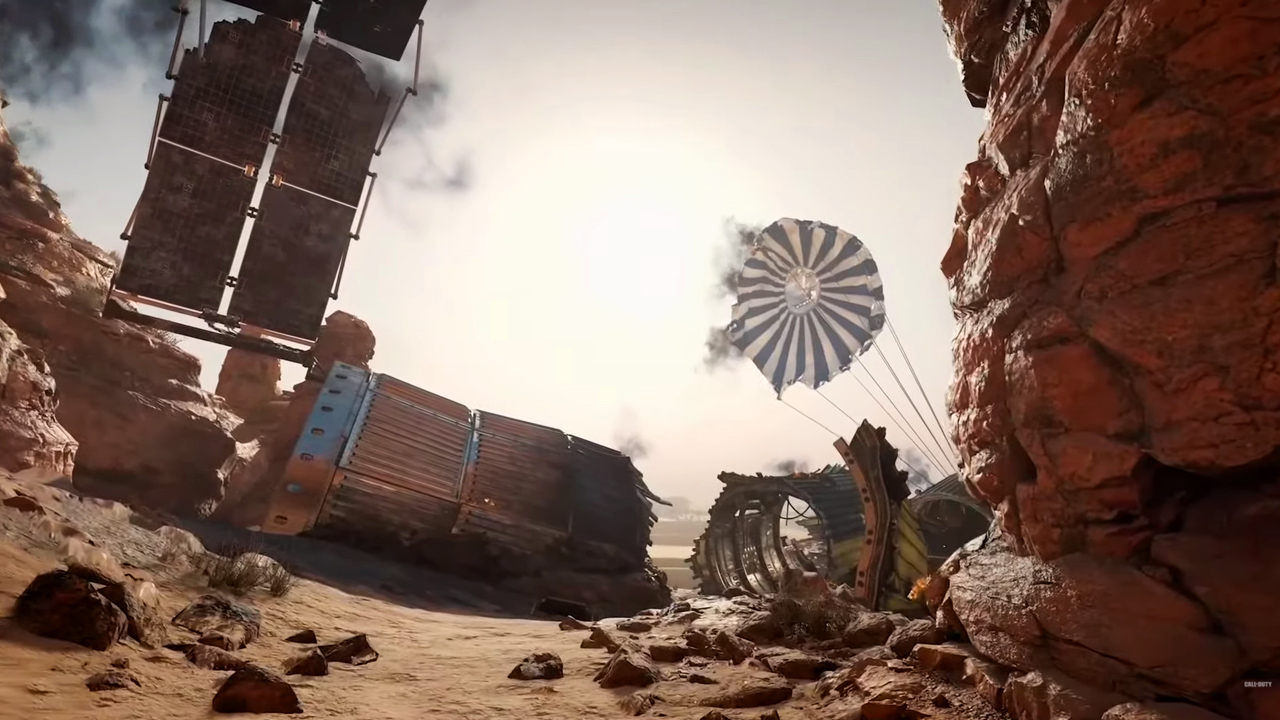 Call of Duty: How To Make Your In-Game Stats Public