It's been the best part of two years since UFC 3 dropped, but was UFC 4 worth the wait?

The wait is over, and UFC 4 is finally here. The brand-new EA Sports title has been long overdue, and you can finally get stuck into the latest instalment in the hit MMA franchise. 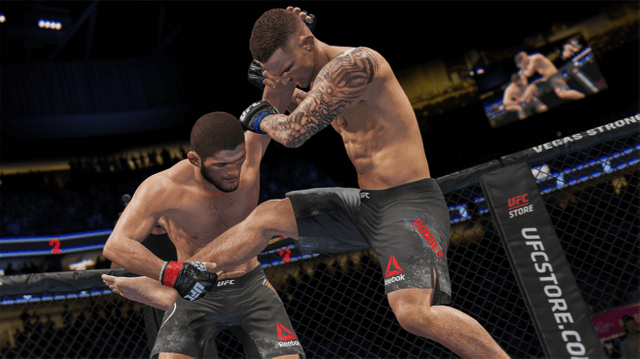 As always with these UFC titles, there is a lot to get stuck into in terms of controls, combinations and fighting styles.

There isn't a huge change in terms of how to play the game compared to its predecessors, with the gameplay also taking a similar approach.

Stand-Up fighting is familiar to anyone that played UFC 3, but that's not an issue, as that wasn't an area that needed improving an awful lot.

Clinch fighting has seen major improvements, with both close-range combat and takedowns feeling much more fluid than their UFC 3 counterparts.

UFC has had a decent Career Mode in the past, but it's bigger and better than ever in UFC 4.

It starts in the same way as always, allowing you to design your character, picking your fighting styles and customising your appearance. You will then link up with Coach Davis who will take you through a few tutorials before it's time to get stuck in.

There is more freedom than ever before when choosing the perfect path for your fighter. You are given the choice of four different routes to start your career - the traditional WFA route as seen in past titles, Dana White's Contender Series or even straight into the UFC.

You'll have to prove your worth to make it through, and the new Fighter Evolution System will focus on exactly that, offering trial matches to kick things off.

Trial matches essentially act as qualifiers - the better you perform, the higher you will score and therefore the better terms you will be offered on your UFC contract.

For instance, you will be faced with situations where you will have the option of a big-money fight, but you'll be heading into it with an injury.

Do you take the glitz and glam of the fight knowing you'll likely lose, or do you hold fire? The choice is yours. 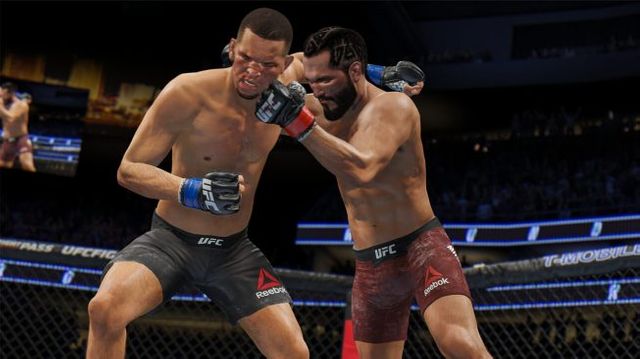 In terms of the biggest changes in UFC 4, the online modes are the big draw, with two new modes to get stuck into as well as your classic quick fight mode.

The Online World Championship offers a competitive arena with rotating weight classes, while Blitz Battles are a tournament-based six-round affair with permutations such as 'Minute to Win It' and 'KO Mode' ensuring fights feel fresh. 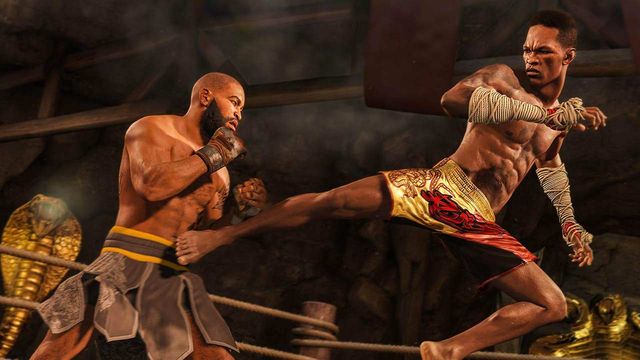 It may not be coming to the PS5 and Xbox One Series X, but there has been a big focus on the way the game looks/sounds.

The new "High Impact Moments" add weight to match-defining moves, while body ripples after a seismic gut-punch and the spit flying out of a combatants mouth now feeling wince-inducingly realistic.

The latest instalment in EA's mixed-discipline brawler is an evolution more than a revolution, but that's no bad thing.

While the underlying gameplay feels very similar, the new online match types, as well as an impressively flexible career mode, make it a great next step for the franchise.