Find these five loadouts to dominate the battlefield

Call of Duty: Black Ops Cold War is available worldwide across a total of five platforms.

The fifth chapter of the Black Ops series sees the franchise return to the Cold War for the first time since the very first Black Ops title which released over a decade ago.

Players have been grinding multiplayer in order to achieve the coveted Dark Matter camouflage but there are some weapons that easily stand out from the crowd.

In this guide, find the five best multiplayer loadouts to suit all styles of play.

The MP5 sub-machine gun is arguably one of the most versatile weapons to use in Black Ops Cold War. Available from the early levels, the SMG has quickly become a favourite among those wanting to get stuck into the action.

This particular attachment combination erases any flaws that the MP5 possesses. The selected attachments increase the firepower, improving its effectiveness at longer distances. 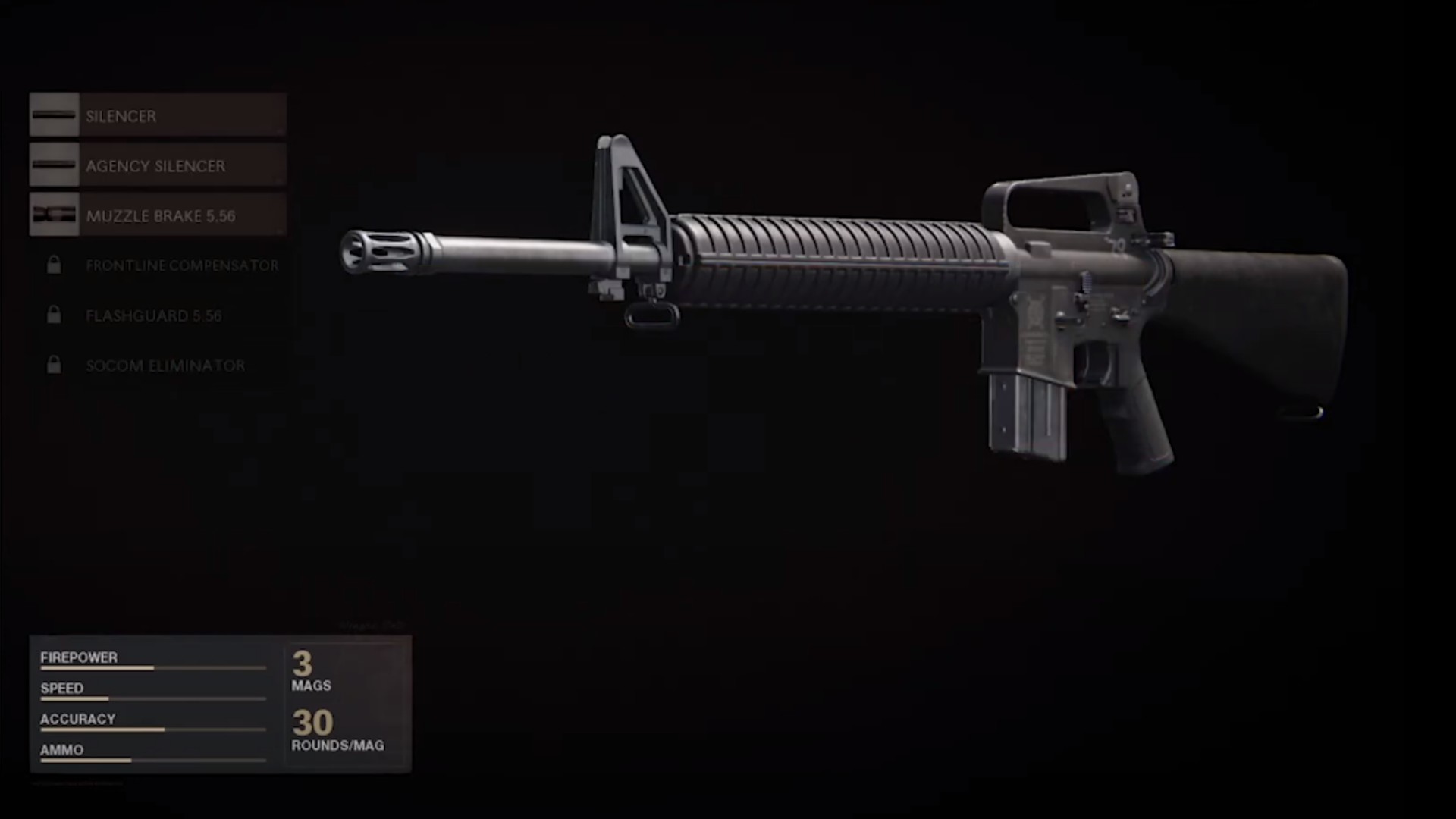 For those wanting to dominate from a distance, the M16 is an extremely solid weapon to select. Unlocked at Level 10, the three-burst rifle has been a staple of the Call of Duty franchise for several years.

The choice of optic may seem strange considering how strong the iron sights of the M16 are. That additional accuracy gained by the reflex sight makes all the difference when taking on a target at longer distances. Like the M16, the AK-47 is another weapon that features regularly in the Call of Duty weapon arsenal. Unlocked at Level 7, the AK is deadly with the right combination of attachments equipped.

Check out this loadout to dominate the battlefield:

This set of attachments relies on selecting the Gunfighter Wildcard, enabling you to select a total of eight attachments to the rifle. These additions double the effective damage range along with improvements in sprint to fire speed allowing you to react to any situation with ease. Alongside the MP5, the AK-74u is another viable SMG that will assist you on the way to the very top of the scoreboard. Once the weapon is unlocked at Level 19, its ease of control makes it one of the most effective weapons in the Black Ops Cold War arsenal:

Find the perfect attachment combination below:

This set of attachments keeps recoil levels down to a minimum, further adding to how easy the SMG is to control. The combinations of the tactical stock and quickdraw handle increases aiming movement speed and aim down sight speed, increasing your reaction times and giving you the ability to outmanoeuvre any opponents easily. 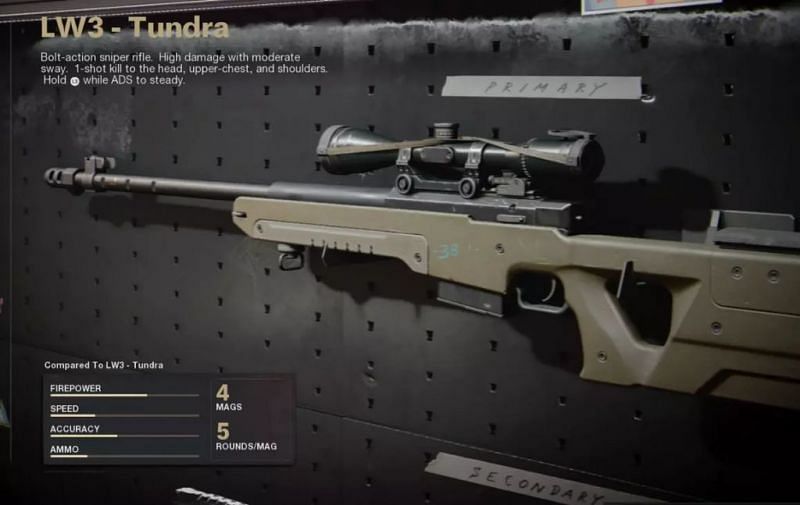 Snipers and their effectiveness have been a hot topic of conversation within the Call of Duty community. The LW3 – Tundra sniper rifle is certainly one of the strongest snipers ever seen in the franchise and players have been making the most of its somewhat overpowered nature.

This attachment combination provides unmatched stability when scoped in, making it so easy to pick off targets from any distance.

The combination of the sprint pad and the quickdraw handle increase aim down sight speed and sprint out speed, drastically improving your reaction times when someone attempts to catch you out by forcing a close-quarters encounter.