We wouldn't put it past those cheeky devs.

The Cayo Perico heist looks to be a huge addition to GTA Online's sprawling criminal playground, but eagle-eyed fans have spotted something just as exciting.

With the heist's early teases come a series of co-ordinates that fans have suggested could be the first official tease for Grand Theft Auto 6.

While previous reports had suggested that a sixth instalment is in early development, fans are hopeful that this could be Rockstar beginning what is sure to be a long cycle of teases.

The new heist takes players to a private island, and one of the early trailers, dubbed "surveil.exe" shows a series of coordinates.

@welltest789 on Twitter noted that the coordinates translate to a location in real life via Google Maps.

The only job I had was to get the exact coordinate, get each image square from the gmaps and reassemble the entire image, making the image look better.https://t.co/gNO4UKVosT pic.twitter.com/3YpEiQ0aPw

Check out the image below – sure looks like a "VI", doesn't it? 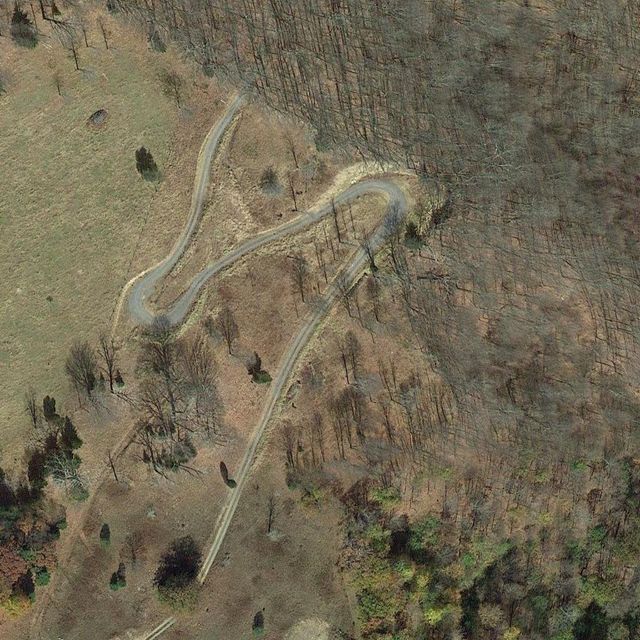 Could this just be a very elaborate troll?

According to @welltest789, the location is also in Virginia, so the first two letters are "VI" there, too.

We're dubious but given the fervour around GTA 6 (it's been over seven years since GTA V first launched), it's not outside the realms of possibility for Rockstar to "throw a bone" for fans looking for new info.

Now, where are the clues about the next Table Tennis game?

The Best Weapons In GTA Online