Call of Duty: Black Ops Cold War out now and contains one of the most immersive stories ever seen.

The fifth chapter of the Black Ops sub-franchise sees a return to the height of the Cold War with a brand-new single-player campaign designed by Raven Software.

After the events of Identity Crisis, you had the choice of telling the truth or lying to Adler…

In this guide, find a full walkthrough of the final mission of the Black Ops Cold War campaign: Ashes to Ashes.

If Ashes to Ashes is your final mission of the campaign, you have chosen to lie to Adler in the previous mission.

After a short cinematic, You will reunite with Woods, Mason, Adler, and the team member you saved back in Cuba. Woods will accuse you of lying to the rest of the team. Select whichever response you desire. 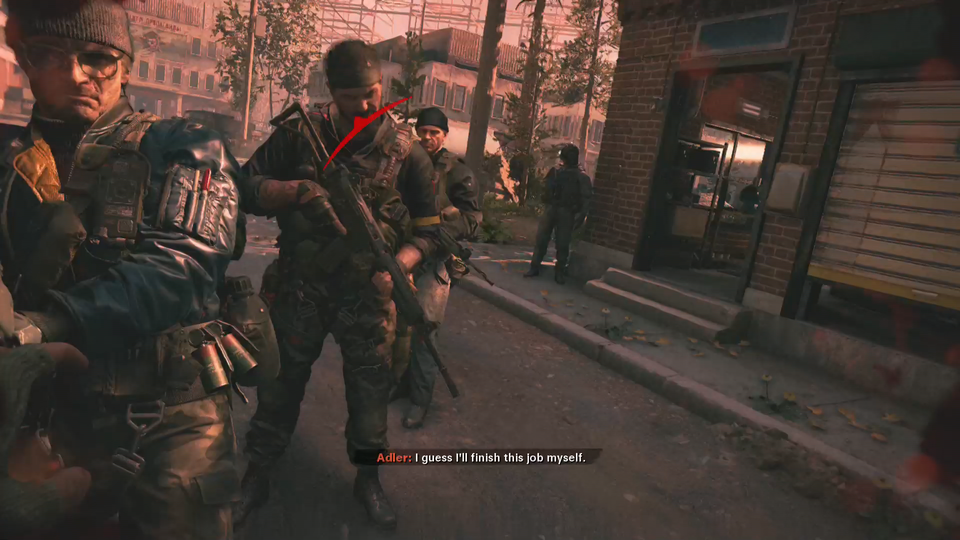 If you didn’t set up an ambush for the team at the back of the safehouse prior to the mission, this is the path you will take.

You’ll have plenty of chances to justify the reasons for guiding the team to Duga but in the grand scheme of things, it won’t matter.

Adler will kill you, bringing a somewhat abrupt end to the game… 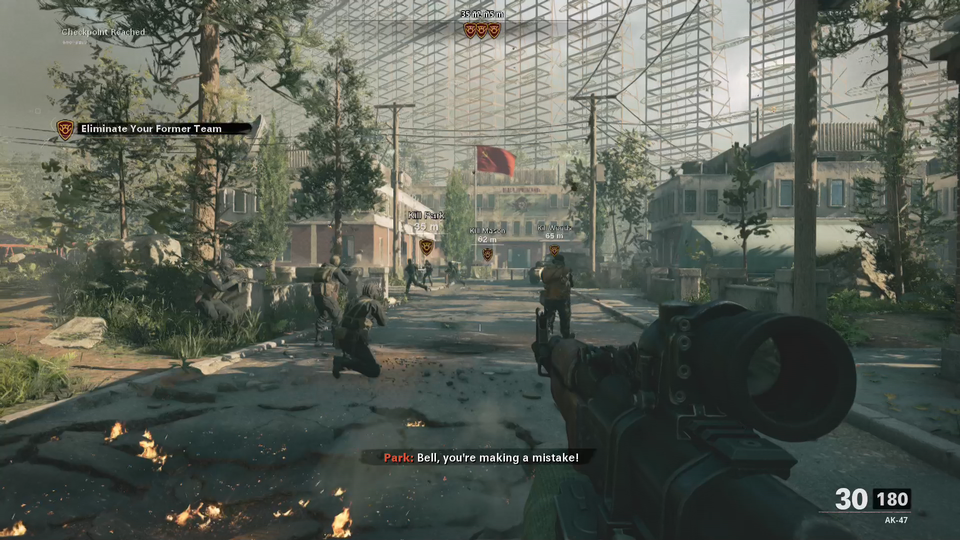 If you did set up the ambush in the locked area of the safehouse, when Woods accuses you of leading the team down the wrong path, Adler will ask you whether this is true. Signal the ambush and a soldier will fire an RPG onto your location, scattering you and the rest of the team.

A soldier will assist you back to your feet and hand you a weapon, causing a new objective to appear.

Take cover and head along the street as you track them down and eliminate them. With Mason, Woods, and the saved team member saved in Cuba now dead, begin the chase after Adler. 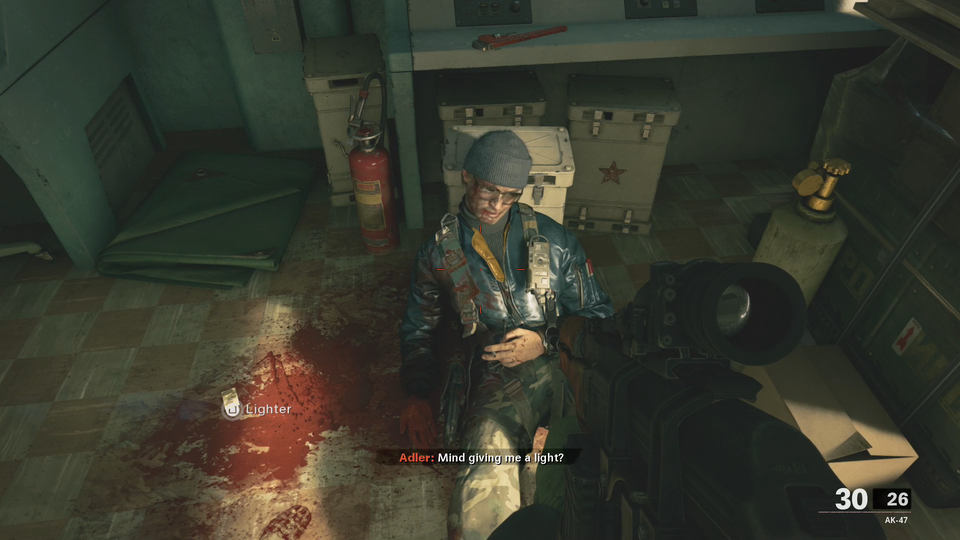 Advance to the far side of the street and enter the building. Follow the trail of blood along the floor until you reach a door. Before entering, the soldier that helped you up will join you at the door. Make your way inside the room.

You’ll find Adler lying in a pool of blood on the floor. He will ask you to hand him his lighter which is next to him. As you reach for it, Adler will try to attack you with a knife. Rapidly tap the Reload button to turn the knife against him, bringing a bloody end to the encounter.

With Adler dead, turn to the soldier waiting at the door. They will take off their mask, revealing an extremely familiar face…

The man known as Perseus will call and tell the base to prepare the nuclear detonation before handing you the radio. Select either one of the dialogue options to end the mission and the game.