Gameweek 9 again produced some fantastic matches in a week that managers produced an average of 47 points.

If you're in need of a scout for the ninth gameweek, look no further than our guide here. 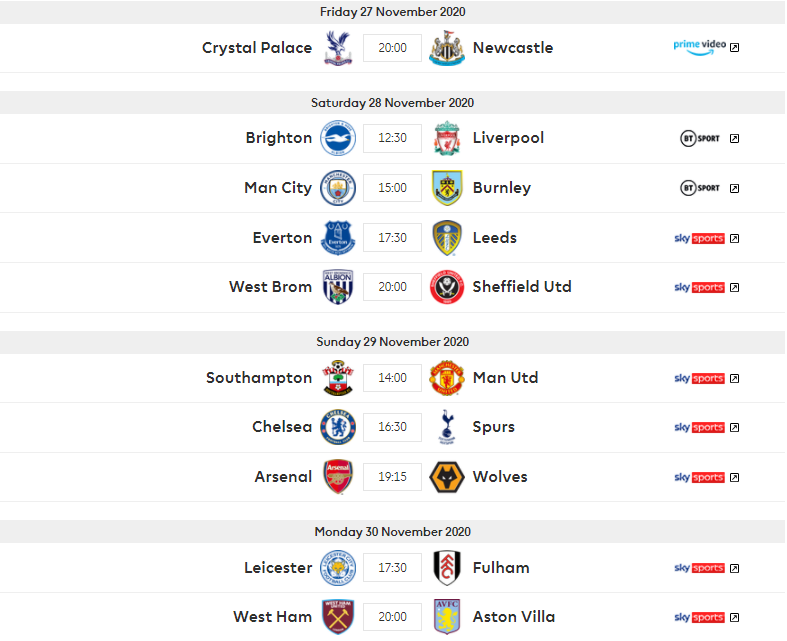 With Gameweek 10 Kicking off on Friday and running into Monday evening, you've got your pick of games to take advantage of.

Leicester no doubt have some favourable game ahead, so loading up on players here is a solid idea.

Jamie Vardy is undoubtedly the standout choice, although firing a blank this past week, will surely bag some goals.

Liverpool is again set for some nice games ahead as they look to keep hold of their crown.

All of their attackers are in fine form, particularly Diogo Jota.

Villa isn't having the smoothest spell at the minute and was unlucky not to get more from Saturday's game against Brighton.

For me, investing in Ollie Watkins or Jack Grealish will be a solid decision.

Everton is still crushing it this year, despite a small setback, thanks to their hitman Dominic Calver-Lewin.

Finally, City is looking a bit unreliable but they've got a good run of fixtures coming up where they can easily grab some goals and points before the big Manchester derby.

Be sure to invest in Gabriel Jesus and Raheem Sterling.

Who To Pick In FPL Gameweek 10?

With a number of tough games, let's highlight our top picks for week 10.

Tammy has been in fine form this season already despite really being seen as a backup striker by many managers.

The fact of the matter is that he has contributed in every game that he has started and amassed 36 points already this season.

Lampard seems quite set on playing Werner on the left this season and there's no doubting how good Chelsea's link-up play looks with him in the side.

Only 2.4% of managers own Tammy and even with Tottenham on the horizon, I expect that number to change. 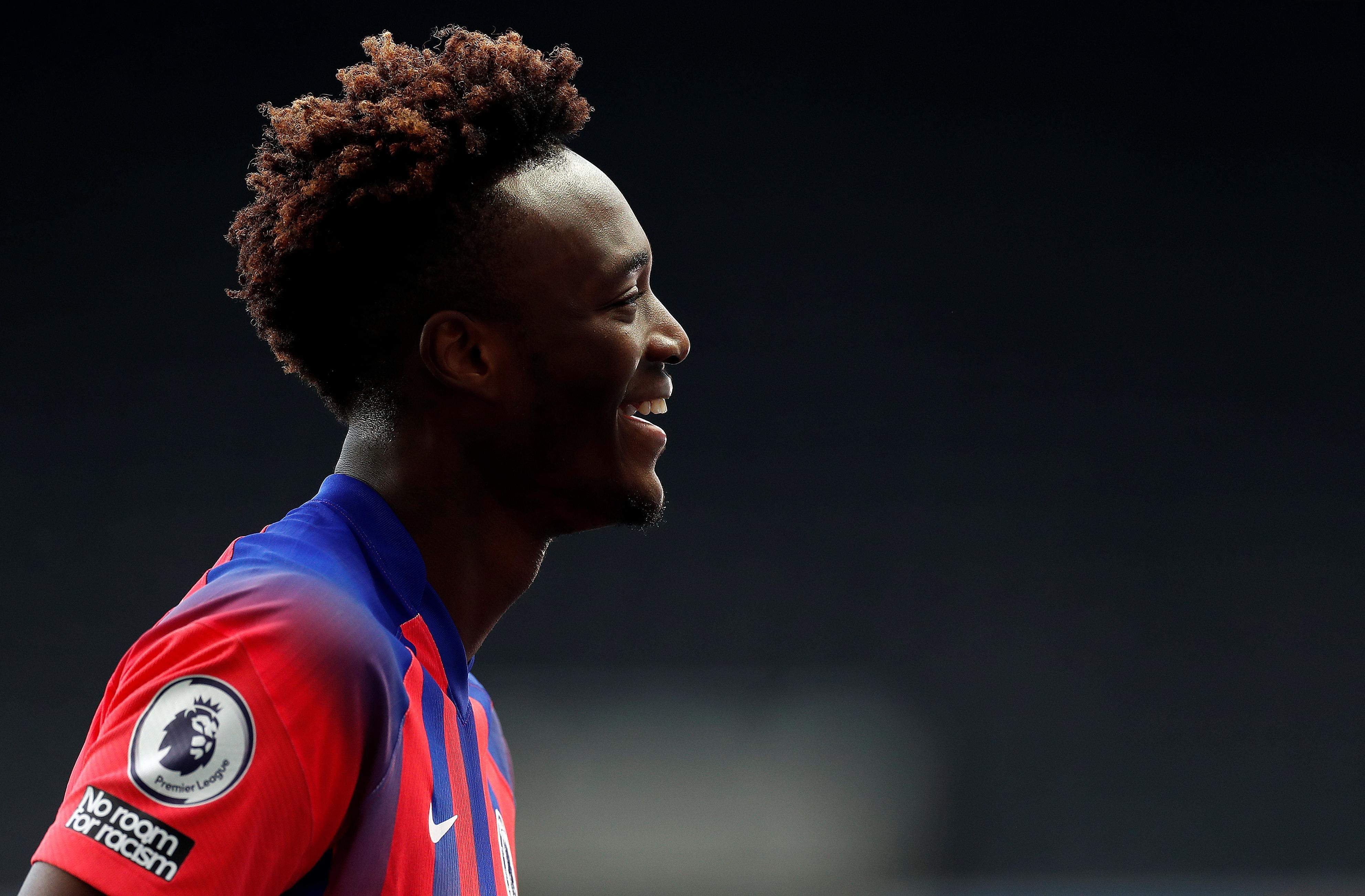 GOING ABRA-HAM: The Chelsea striker has contributed in the last three matches

Leicester have some EASY fixtures coming up and Vardy is keen on extending his goal tally.

After firing a blank, it's fair to say he'll be fired up for the next game and looking for a goal.

Get him in now before his price rises!

The Colombian hasn't quite been on the ball since their first defeat of the season against Southampton.

It's time to bring him back into your lineup as Everton have some favourable fixtures ahead and Dominic-Calvert Lewin is on FIRE.

It's not quite been clicking for City and they're definitely down on their luck.

Raheem has looked sharp but hasn't quite found the back of the net when needed.

With Aguero out of the picture, someone will need to step up and its the English winger's time to bag some goal in two easy fixtures.

Since finding some regular playtime in the squad, Diogo Jota has looked impressive.

It gives Klopp a serious headache when trying to pick his front line, but Jota has certainly deserved his opportunities. 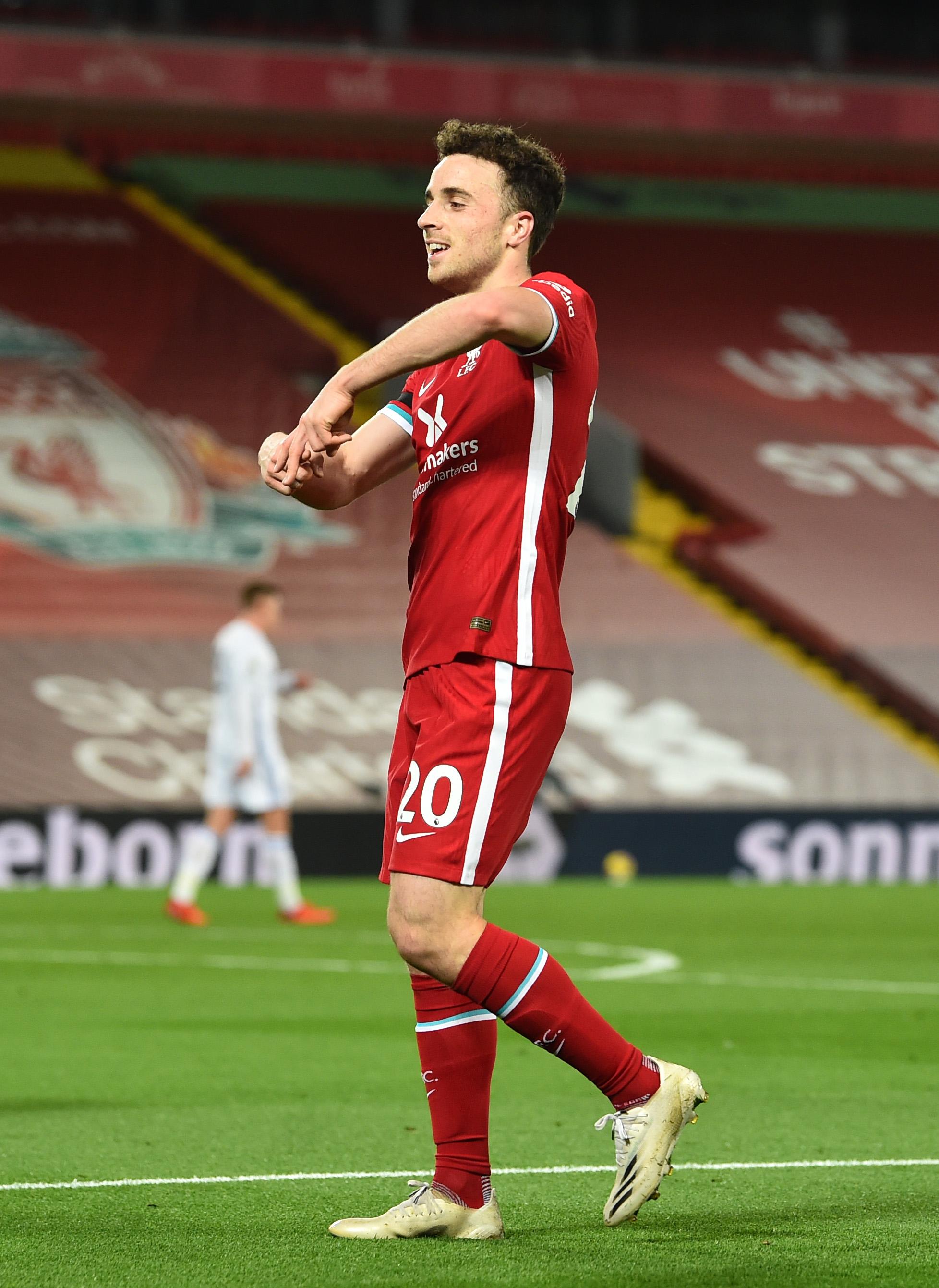 Who To Avoid In Gameweek 10?

I think Leno is a fine keeper, but Arsenal are a mess at the back.

They managed to keep a clean-sheet, largely thanks to the German, but they can't rely on him to bail them out every time.

They've kept three clean sheets in nine games, which isn't bad, but have only won four games in total.

Wolves cant be a tough cookie and I think Arsenal will struggle to keep them out of the goals. 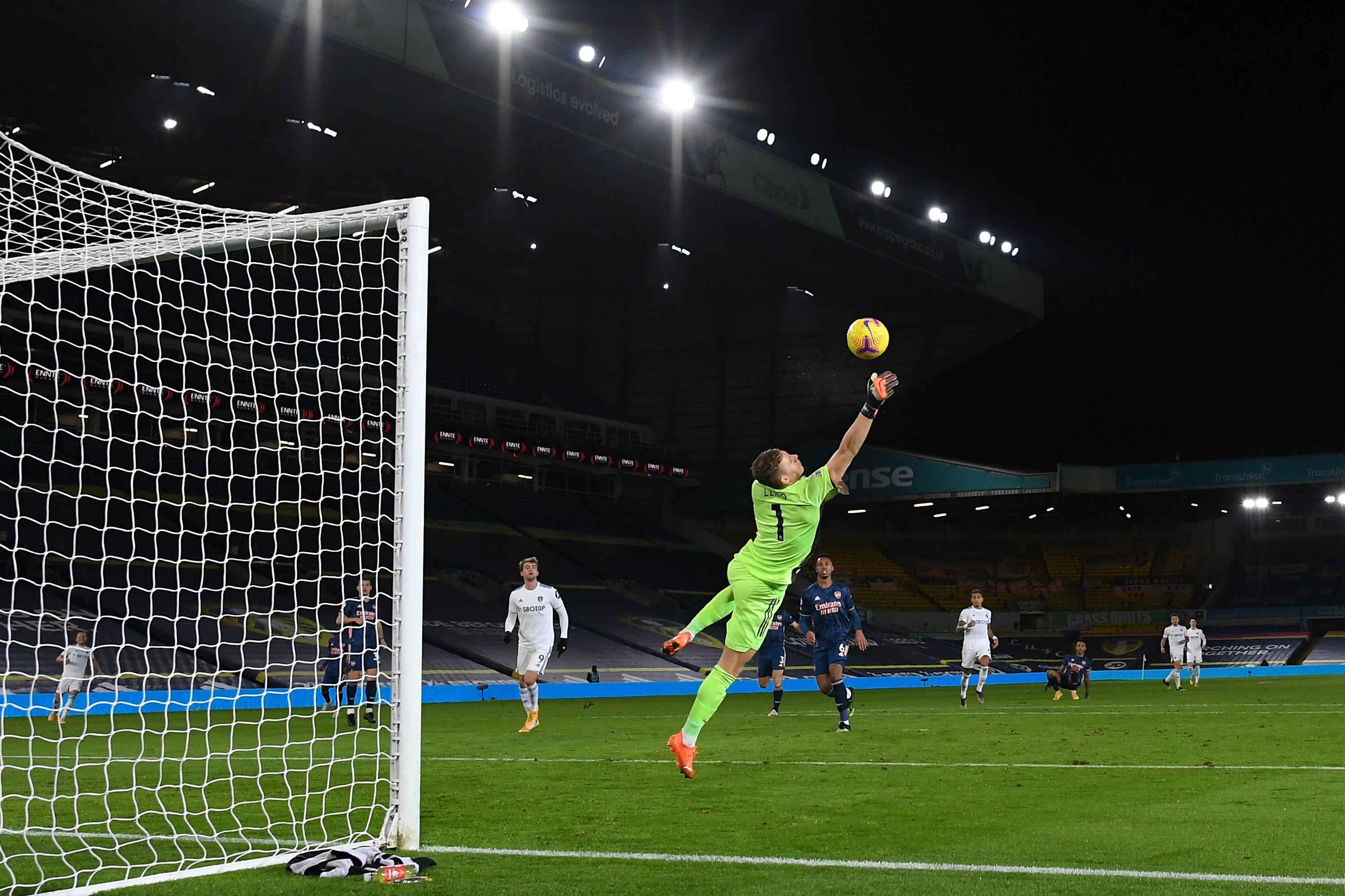 I'm putting keepers under the microscope this week and Hugo Lloris is my next target.

Another good keeper than managed 10 points last week, but their next opponents are Chelsea and there are only two opponents they haven't found the net against.

Another clean sheet master from Gameweek 9, but I don't see that becoming a trend.

Something about an away fixture against Southampton just screams goal leaks to me.

After being left out due to a positive COVID-19 test, the Egyptian winger may be left on the bench again as they come into their next fixture.

The Reds proved they didn't need his services at the weekend and with a congested schedule coming up, he could be left on the bench for the next game.

It wasn't his finest day out on Saturday and frustratingly didn't find the net despite having the chances to do so.

West Ham are going to be frustrating to break down and are looking good so I think he'll struggle to find the target.

Who To Captain In Gameweek 10?