A trip down memory lane

Call of Duty: Black Ops Cold War is available across a range of platforms and

After an intense ending to the End of the Line mission, Bell is strapped to a table with Adler holding a syringe…

In this guide, find a short walkthrough of the mission. 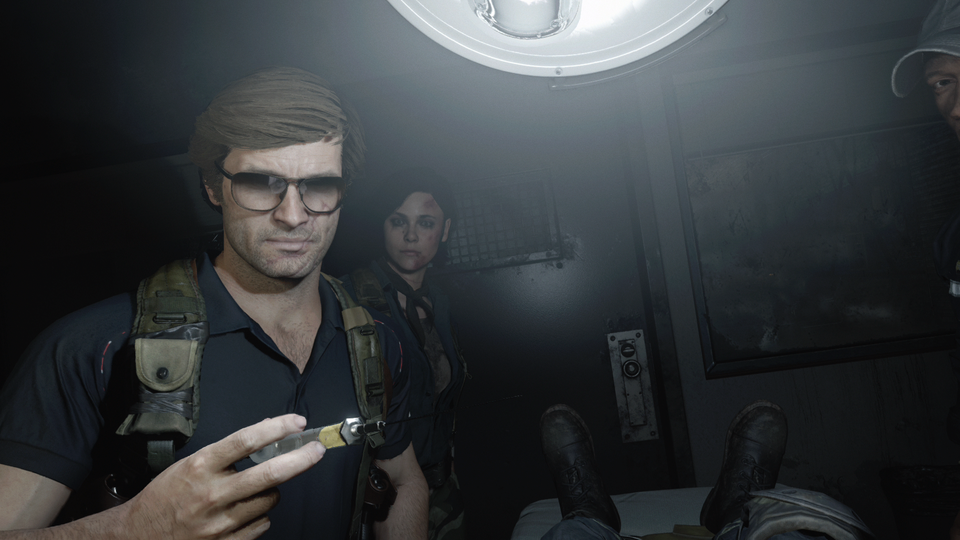 The mission begins with Hudson on the phone once again.

After what happened in Cuba, Adler and Sims have placed Bell onto a table to give them a dose of treatment with the intention of jogging their memory.

The goal of the treatment administered is to retrace your steps to the time where you came into contact with Perseus.

After you’ve been injected, Adler asks you to think back to their time in Vietnam and says that “we had a job to do”.

The screen then fades to white and the next mission begins.

Adler is trying to force Bell to remember what happened when they encountered Perseus in a bunker deep in the Vietnamese jungle.