"The biggest ever update" draws closer.

Last week GTA Online first teased its new update coming in this December. An update which Rockstar Games has previously described as "the biggest ever update for GTA Online" featuring "our latest take on Heists in an entirely new location."

It wasn't quite clear how that would work last week, with the only changes centring on some construction work at the Diamond Casino Resort.

But today, following the release of the games weekly update, fans noticed that a dead body was appearing washed up on the west coast beach of Los Santos.

This John Doe was only wearing his underpants and was accompanied by a briefcase.

Well, the teasers haven't stopped there, with Rockstar ripping the band-aid off and showing us full on what is coming.

Read on, we'll explain everything there is to know.

The 10-second clip rotates through a series of static images showing off the new landscape, including some farmland, a beach and what looks to be a heavily fortified villa.

We imagine this villa could be related to the new heist we've seen Rockstar teasing.

You can see some of the images below. 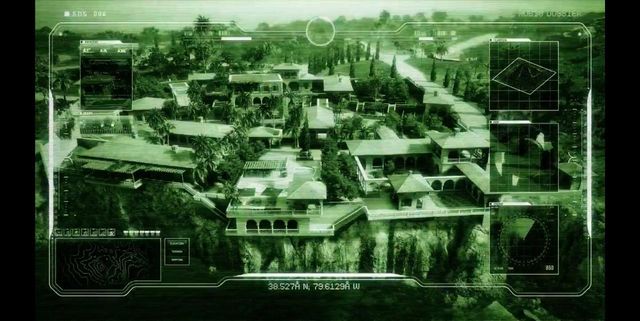 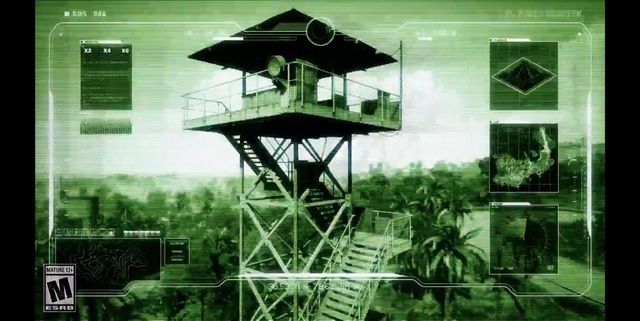 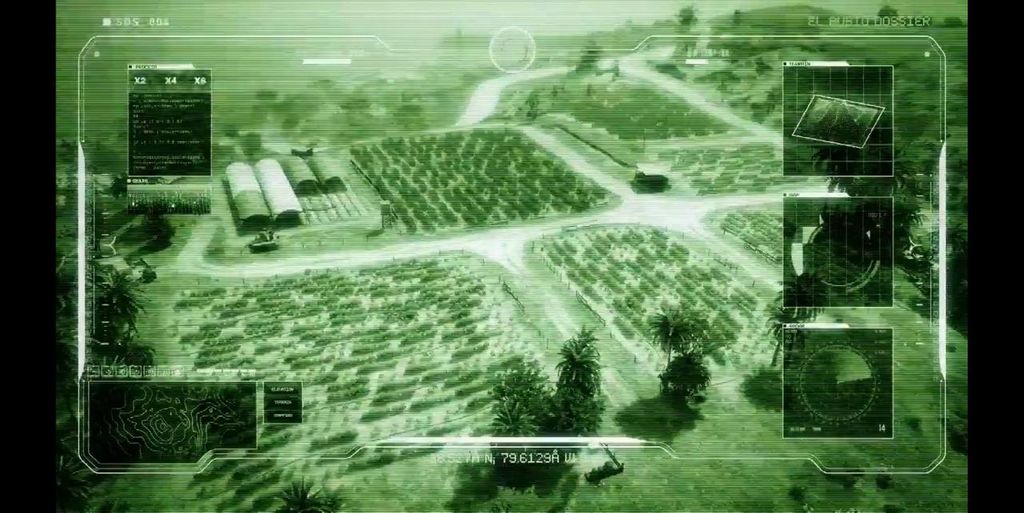 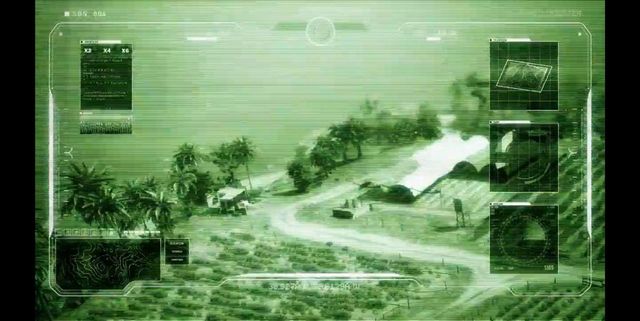 Who Is John Doe and El Rubio?

It's all unknown and completely mysterious. Just as Rockstar likely want it to remain until we're closer to the launch of this new update.

It also appears to suggest they're affiliated with El Rubio who we imagine is some sort of cartel.

How cool would it be if this somehow linked into GTA 6?

In theory, it could be linked to the many rumours we've seen in past months relating to a character known as 'The Mexican' played by actor Jorge Consejo, whose resume briefly stated he was working on the game.