Get ready for the Shades of the Nephalem!

Update: The season has begun on PC, and is expected on console in the coming hours!

Diablo 3 Season 22 is coming on November 20 and it's introducing a whole host of new content to the game across PS4, Xbox One, PC and Nintendo Switch.

The new Season of Diablo has taken slightly longer than usual, but it's finally set to arrive just in time for the holiday season.

With a release date for Diablo 4 still a way off, Blizzard fans with have to make do with the Shades of the Nephalem to occupy them.

Season 21 began in July, so naturally, the launch of Season 22 will be welcomed by the games huge player base who are no doubt looking for something to give it a new lease of life.

Without further ado, read on for everything you need to know ahead of Diablo 3 Season 22 going live.

What time does Diablo 3 Season 22 start?

Diablo 3 Season 22 has a scheduled start date of November 20, 2020, but – as ever with Blizzard – there's a different start time depending on what platform you're playing on and where in the world you are.

In the past, the developer has pushed out new updates for the Seasons at 5pm local time, regardless of where you live across the world.

So that means you can likely expect this new Season to kick off at 5pm in your time zone.

Typically, PC versions of the new Seasons go live earlier than console versions, with console players having to wait an extra few hours until they can join in on the fun.

PS4, Xbox and Nintendo Switch won't be able to join in with the new season until around 5pm PT , which means the Season will likely be going live on 1am, Saturday November 21 in the UK.

If Blizzard reverts back to a three-month cycle for seasons, we can expect to see Diablo 3 Season 23 start in late February or March 2021.

Once again, there's a rotation on class set rewards for Season 22.

Players completing Chapters 2, 3, and 4 of the Season Journey will be rewarded with three of Haedrig’s Gifts.

Each Gift contains a few pieces from one of your Class Sets and players can only unlock one Class Set in this manner per Season across Hardcore and Non-Hardcore. 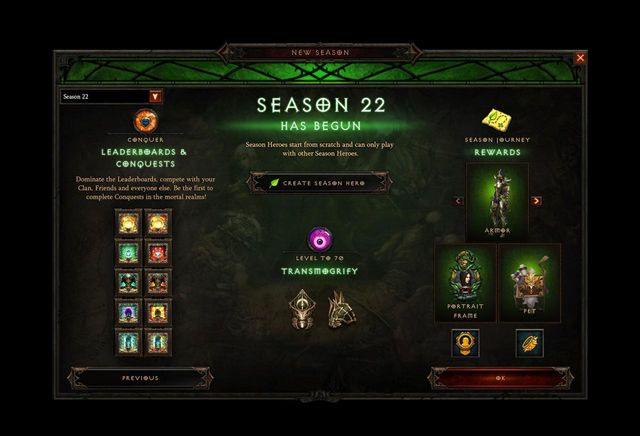 Also for those unaware, the set you receive depends on the class of the character you’re playing when you open each Haedrig’s Gift. To collect a full Class Set, you’ll need to open all three on the same character.

Here are the sets granted by Haedrig’s Gift in Season 22: 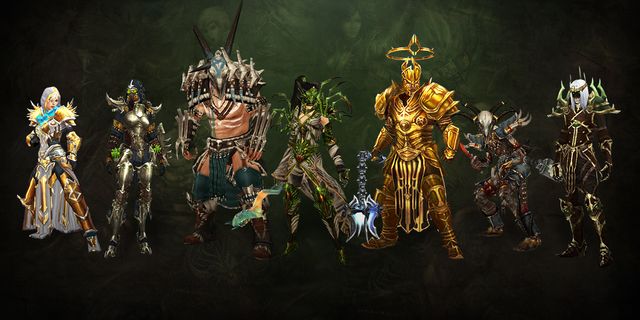 Diablo 3 Season 22 – What else to expect

Blizzard has named Season 22 'Shades of the Nephalem' – and you can expect the usual influx of new seasonal items, conquests and special 'bragging rights' rewards, to boot.

One new addition for Season 22 is that activating a Shrine or Pylon will spawn in a shadow clone of your class. The clone's power will scale with your character and will last for one minute or until death.

In addition, for the duration of Season 22, Kanai's Cube will have a fourth slot.

This means players will have the option to choose any power for this one, but it won't stack with powers from other slots. 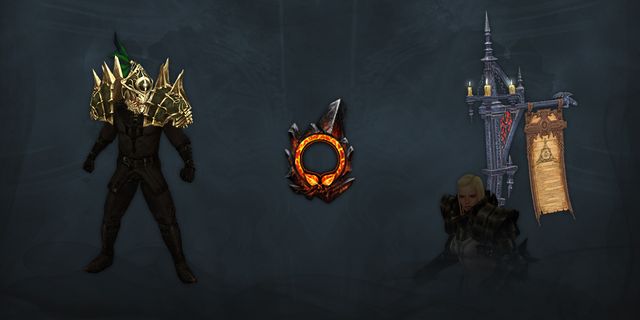 In the past players have had the chance to earn some older seasonal rewards. But for Season 22, there's something new to aim towards.

"We’re continuing to provide new End of Journey rewards as introduced in Season 17, with two new cosmetic ones for those who complete the entirety of the Season journey."

"Prove your worth alongside the Shades of the Nephalem and complete the Season 22 Guardian Journey to earn the Book of Cain pet and the Lost Civilization Portrait Frame. " 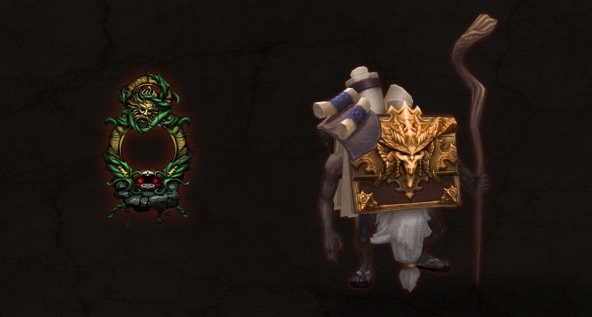 Since the Diablo 3 Season 22 Patch Notes are fairly extensive, so we'd suggest people take a look at the official Diablo website for the full low down on changes.

So follow the link above to view all 2.6.10 changes, including Bug Fixes and Misc Updates.