A galaxy far far away...

A new Mass Effect game is in the works!

We’re here to breakdown everything we know about it, including leaks, rumours and teasers!

The title isn’t officially known yet, so we’ll be calling it Mass Effect 4 until we have an official name.

Here’s what you need to know about Mass Effect 4.

Currently, there is no known release date for the next Mass Effect game.

On the 2020 N7 day BioWare boss Casey Hudson had this to say in a blog post, “Meanwhile here at BioWare, a veteran team has been hard at work envisioning the next chapter of the Mass Effect universe.”

"We are in early stages on the project and can't say any more just yet, but we're looking forward to sharing our vision for where we'll be going next."

Based on these comments, we’d place the date as late 2021 at the earliest.

Mostly like we expect a date sometime 2022, but we’ll keep you updated when we know more!

Alongside the blog post, we’ve also been treated to this image called the Mud Skipper. 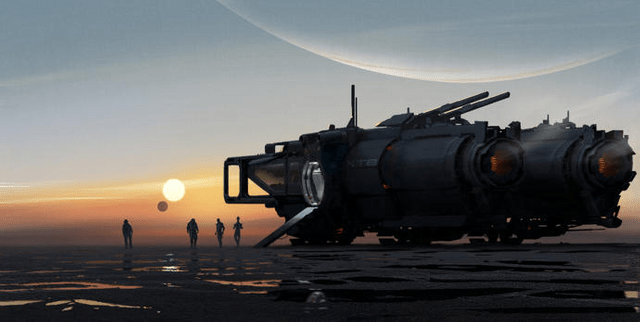 Does this look like the Ghost to anyone else?

Since then we’ve also been treated to the image from BioWare: Stories and Secrets from 25 Years of Game Development. 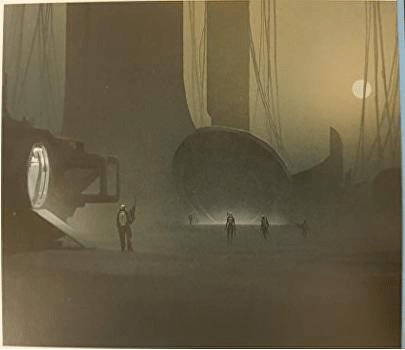 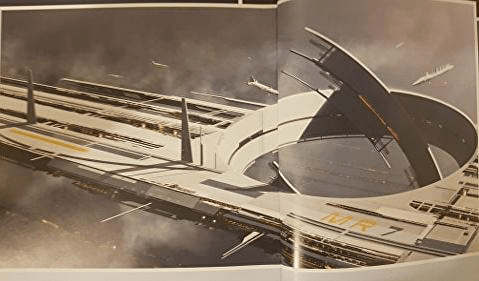 A Relay! To another world or more of the one we know? 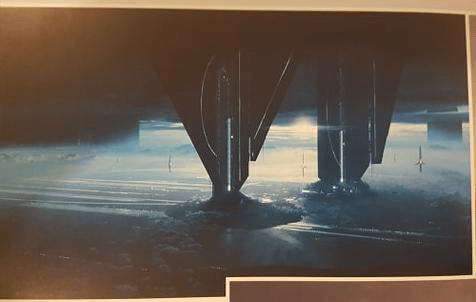 They were presented alongside the Mudskipper image above, and part of that ship can even be seen in the first of these images.

All the images suggest a return to Andromeda.

The first image has a silhouette which looks like an Angaran, an Andromeda-native species.

The relay in the second image could imply that new areas of Andromeda could become available, or that we may be able to relay between both Andromeda and another galaxy, like the Milky Way or elsewhere.

And the Remnant structures, as shown in image 3, were all over Andromeda. This new image could suggest again that we’ll be staying in Andromeda. Though perhaps we’ll see some new planets and locations this time around!